How many true leaves there were

The percentage of seedlings alive 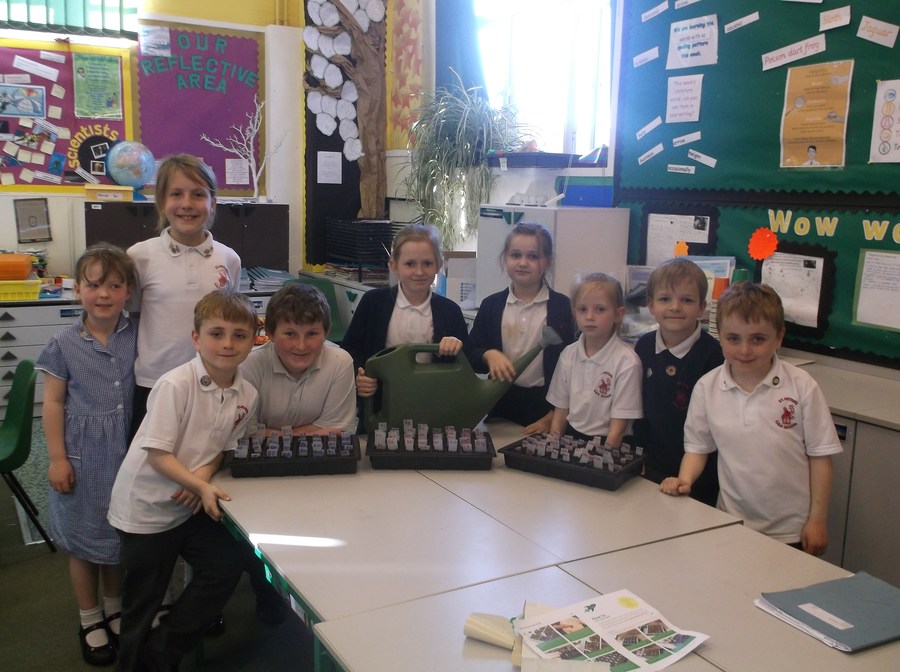 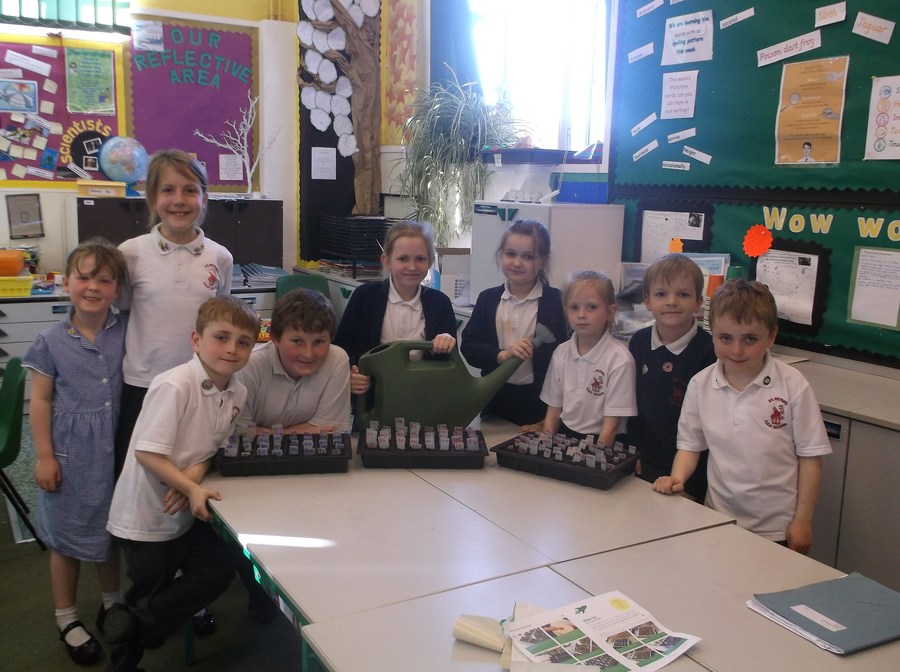 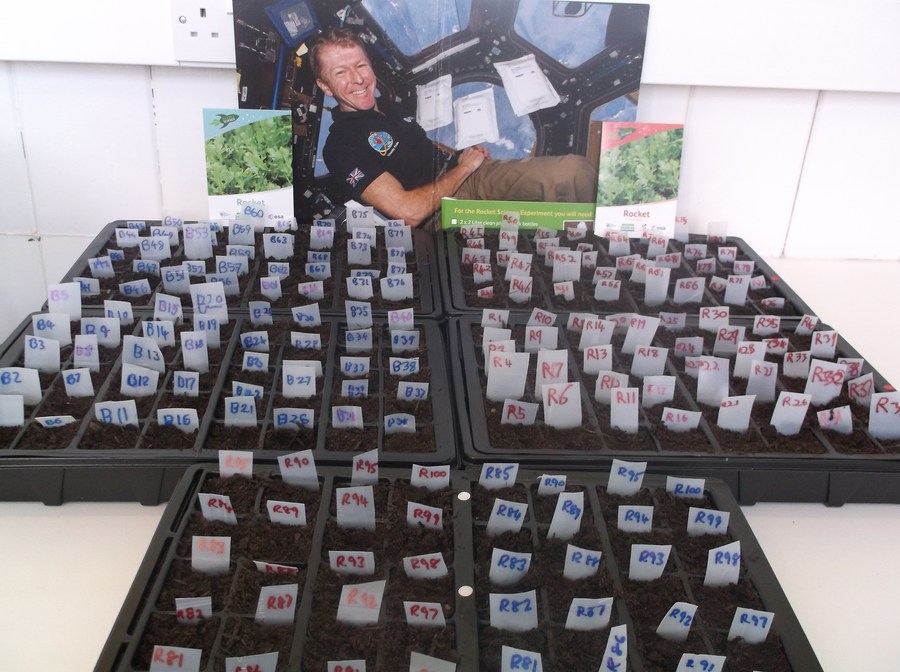 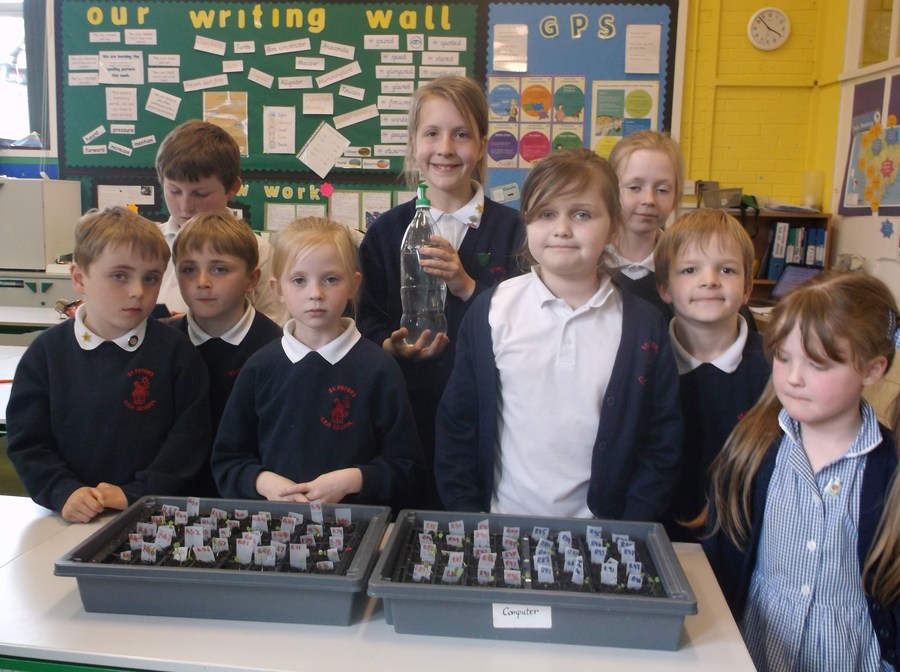 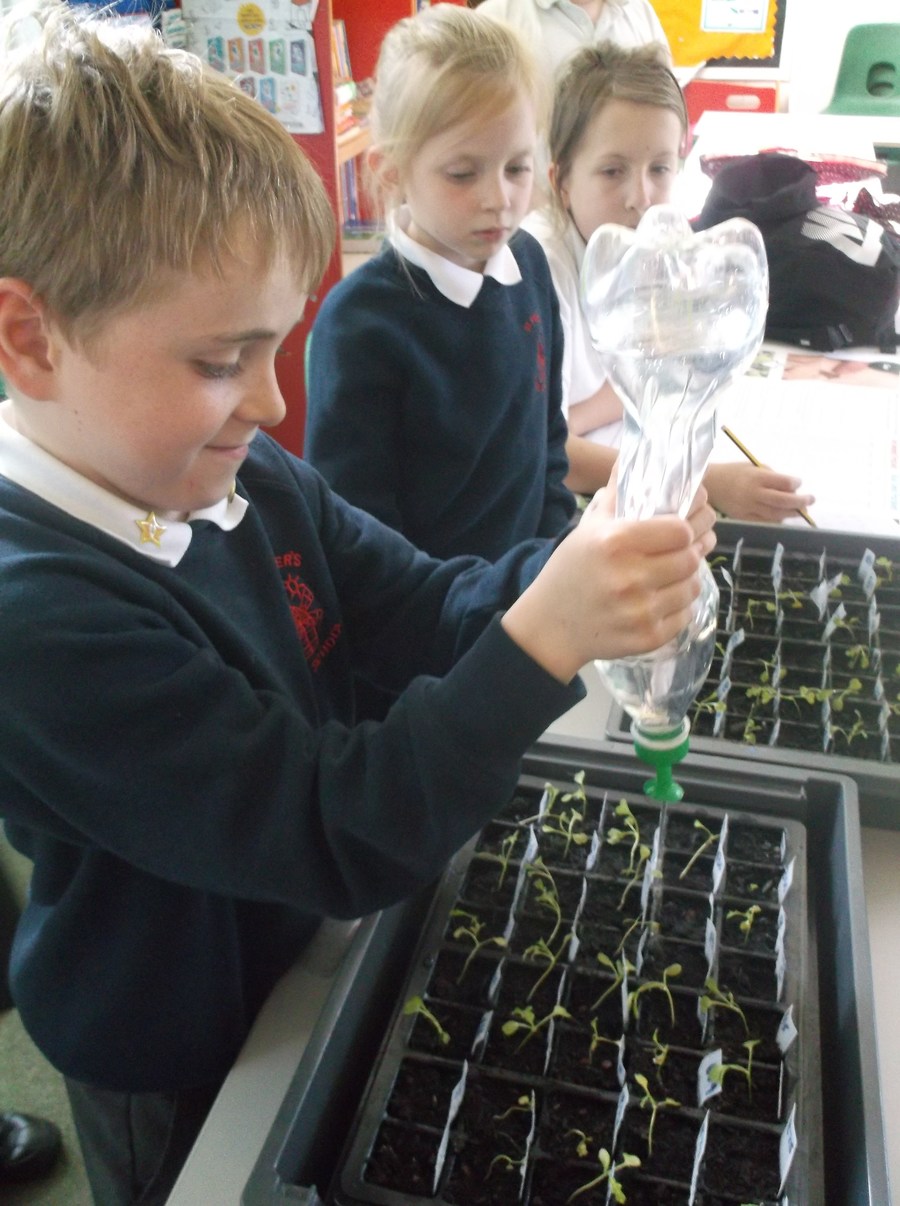 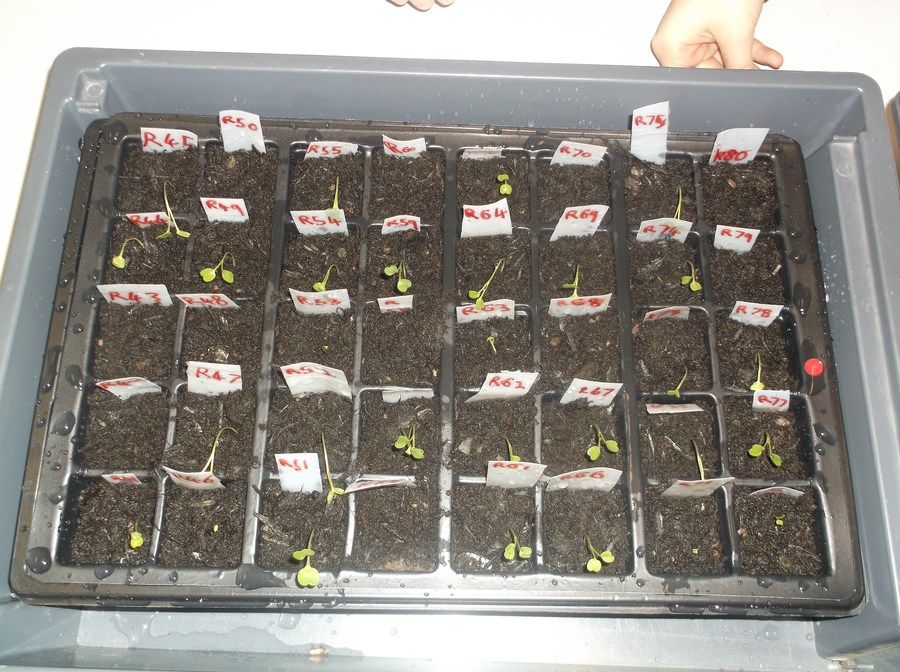 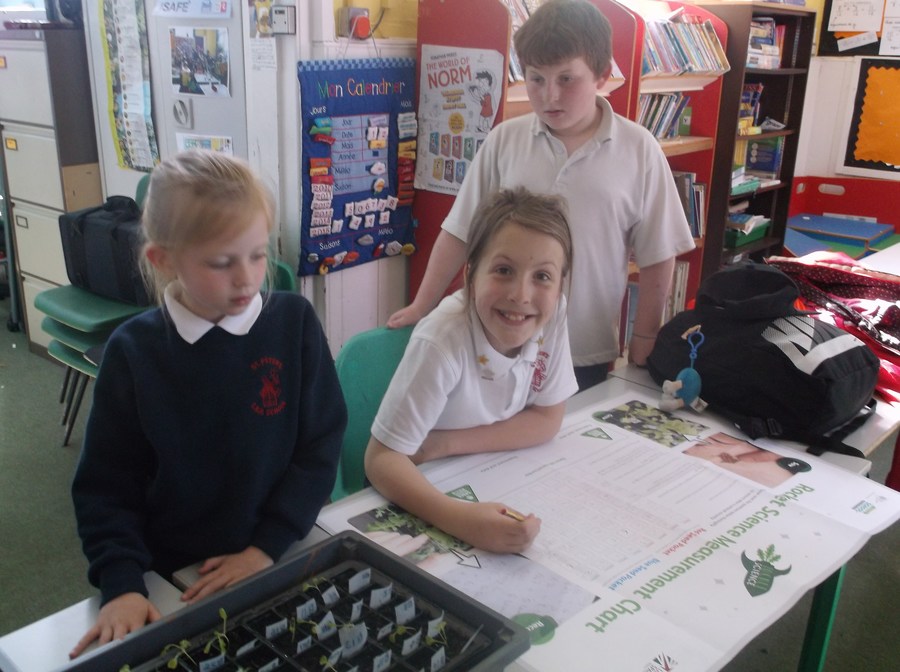 Two weeks ago, we watched a video of Tim Peake. He told us that the blue seeds had gone to space! 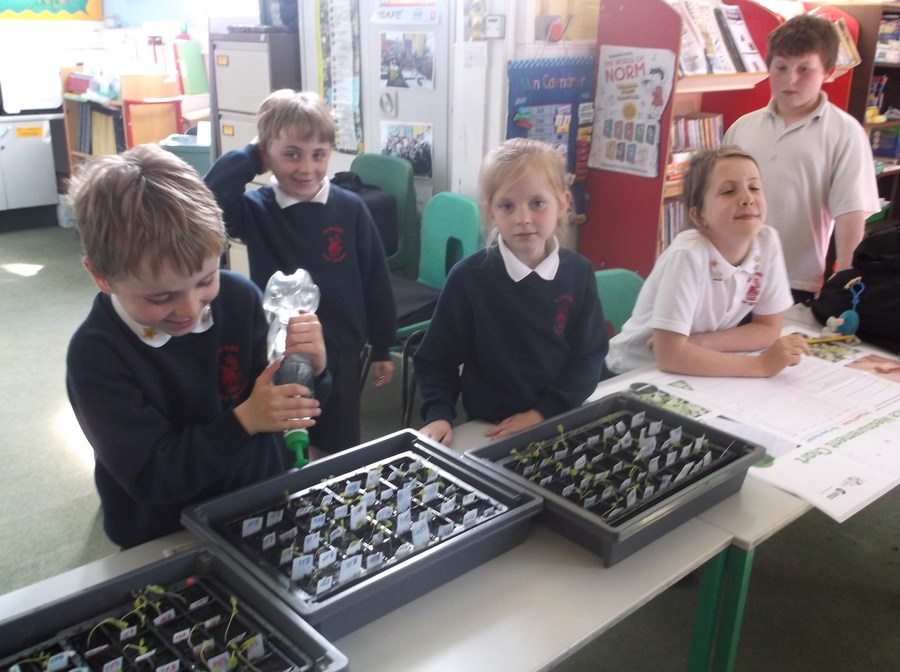