On Saturday 16th March 2013 it was the turn of the school football team to participate in the Primary Schools’ Football Tournament at Hawkenbury. This is an annual event although in the nine years I have been going to this sporting fixture it was by far the worst weather ever experienced! Through the rain, wind and freezing temperatures the team (Joe, Monty, Marlow, James, Eden, Laurie and Louis) played 5 matches against local primary schools working really well as a team but being beaten by a small amount in four out of five of the matches. Well done for keeping going in atrocious weather and a big thank you to our loyal supporters too. 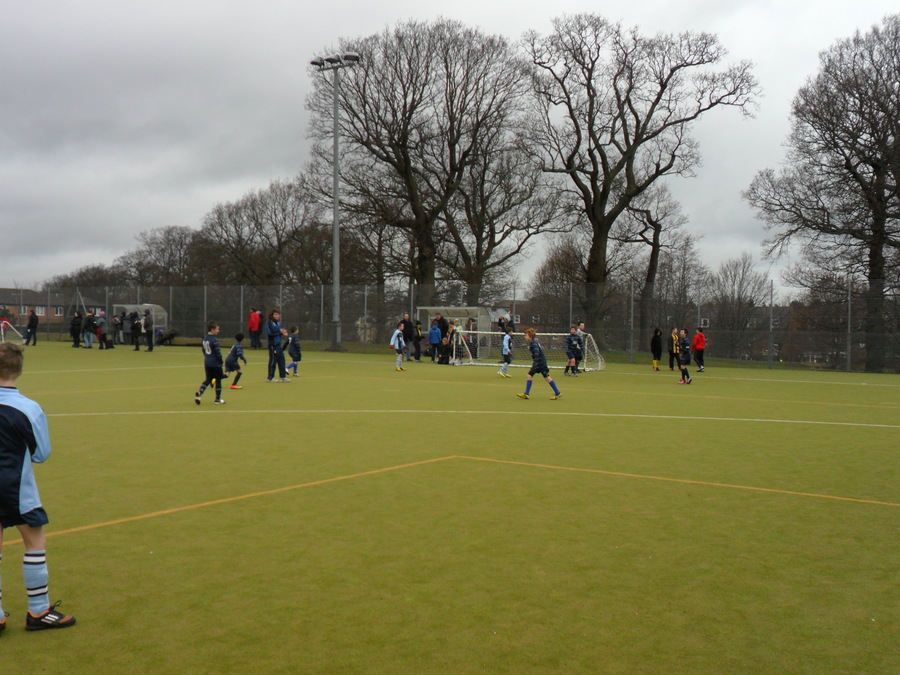 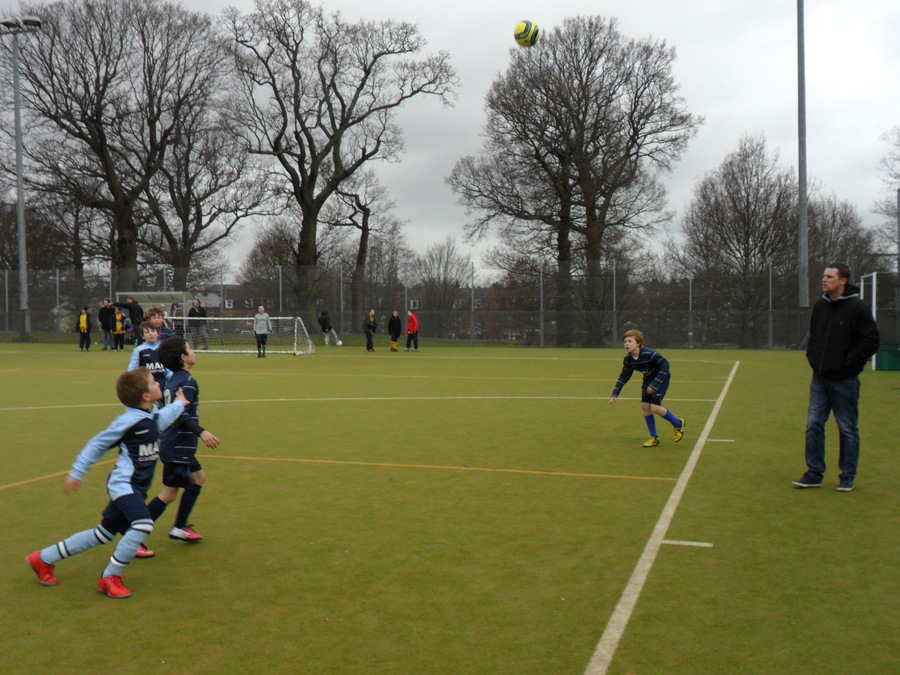 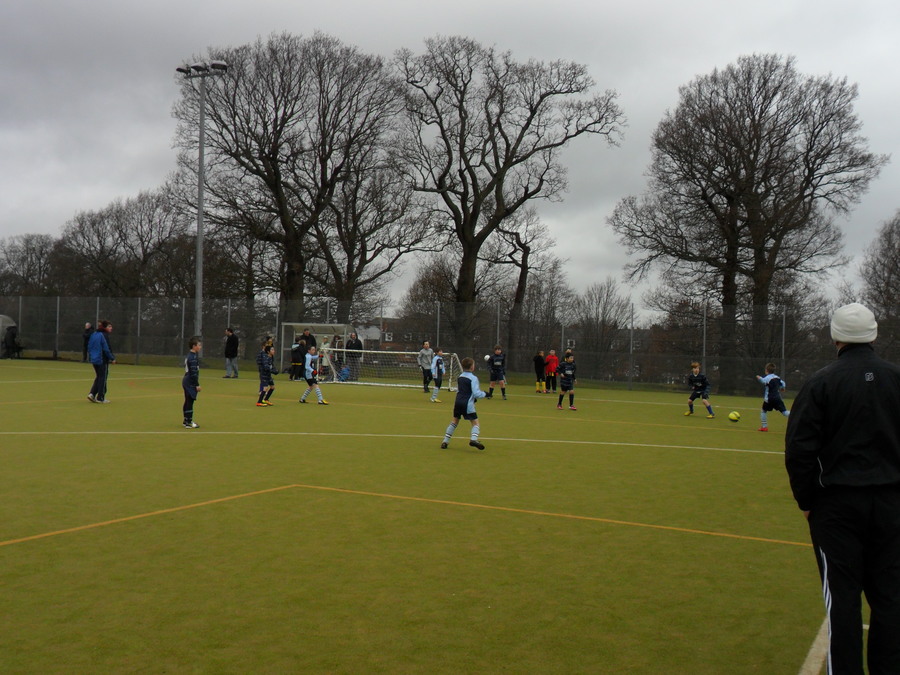 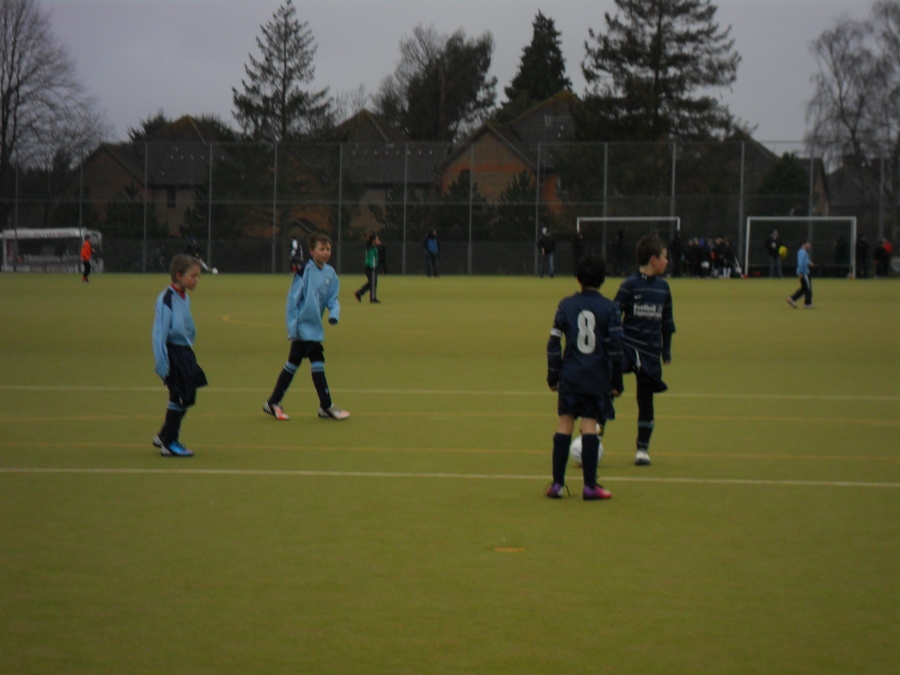