On Friday 13th November for Children In Need, St Peter’s transformed into their favourite film character. During assembly the children decided who had made the best costume.

The winners of the best film character were Gabriel (Shark Boy) from Mars Class; Scarlett (Minion) from Pluto Class; Violet (Baymax) from Earth Class; George We (Wall-E) from Saturn and Jack (Sadness) from Jupiter. Mr Swindells also won the best costume by a teacher.

After school there was a film night where we watched Home and everyone got to indulge in some sweets. We hope everyone enjoyed it and we would like to say thank you for all your generous donations. 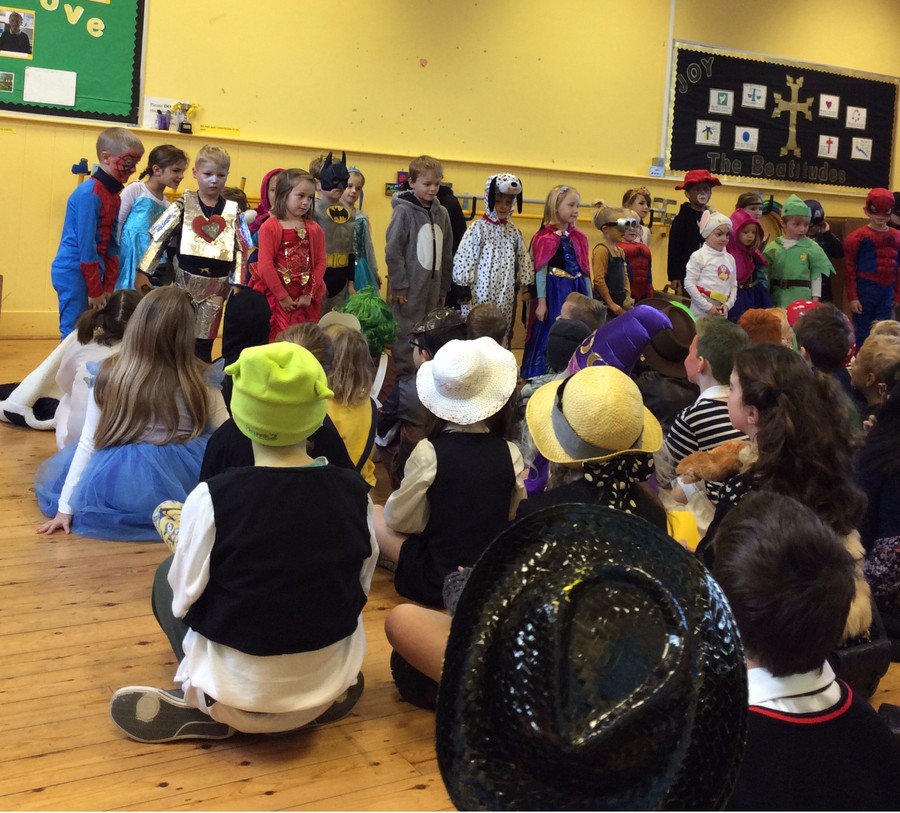 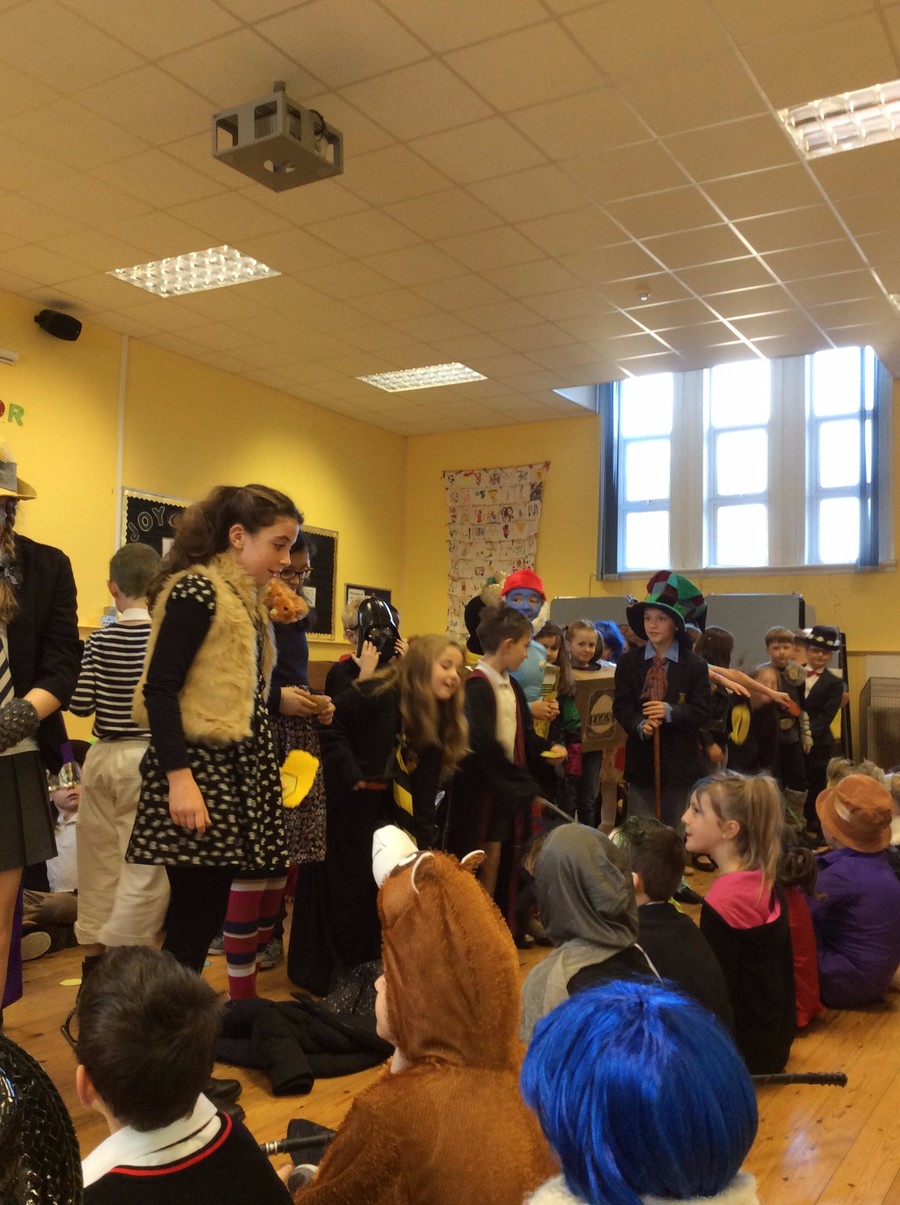 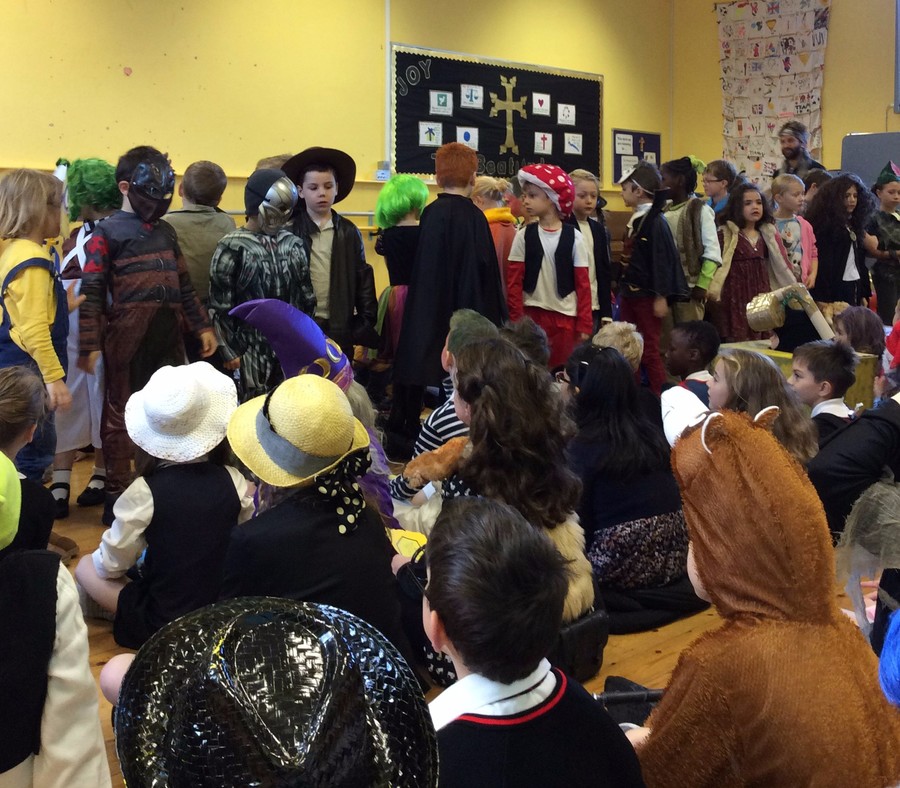 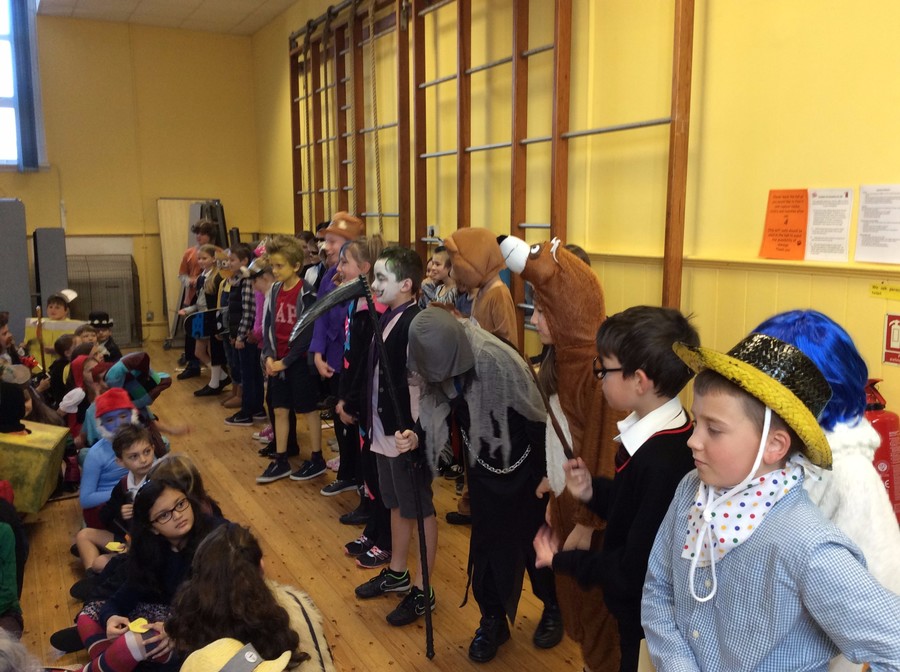 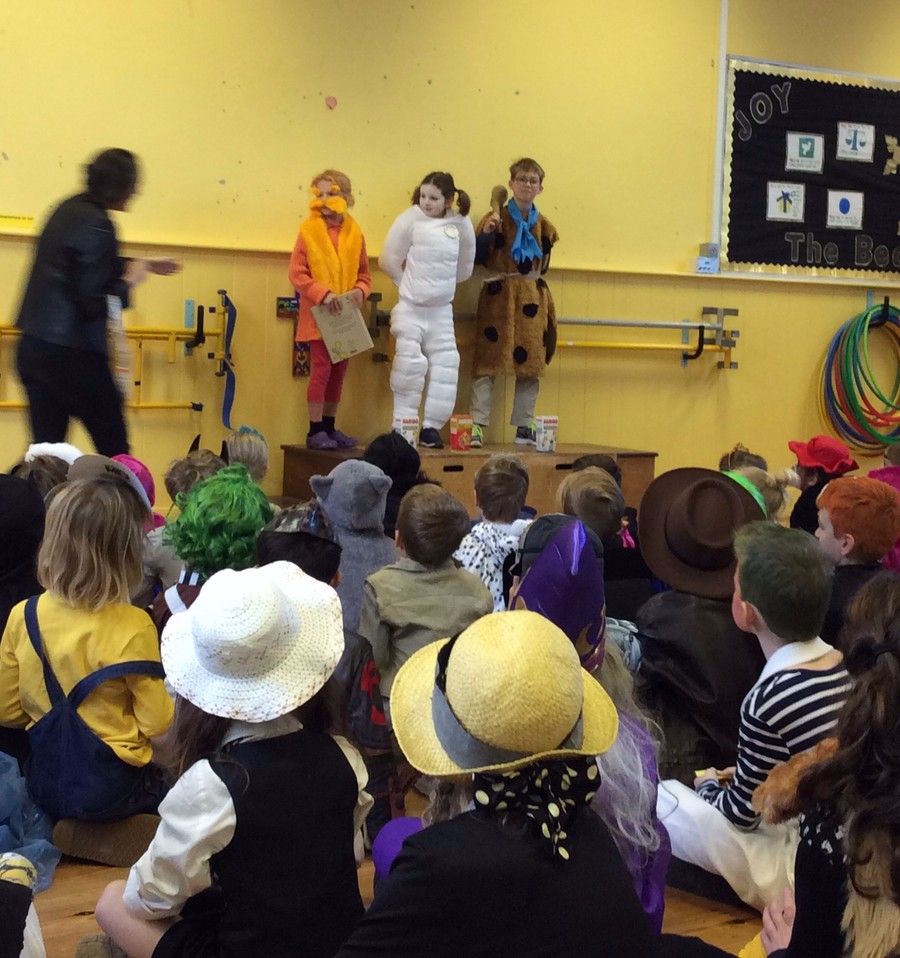 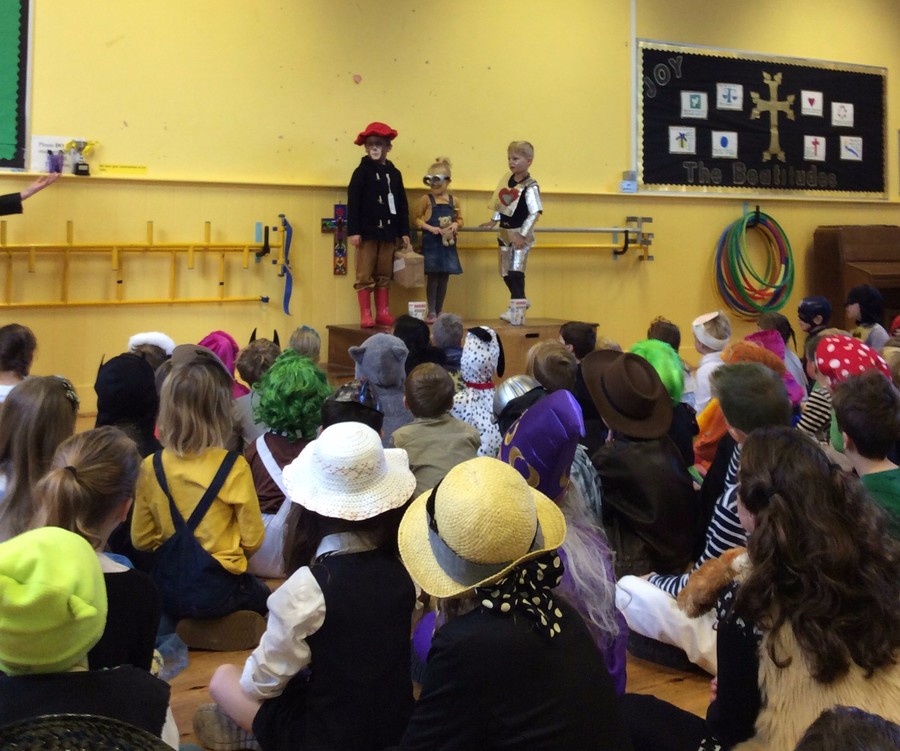 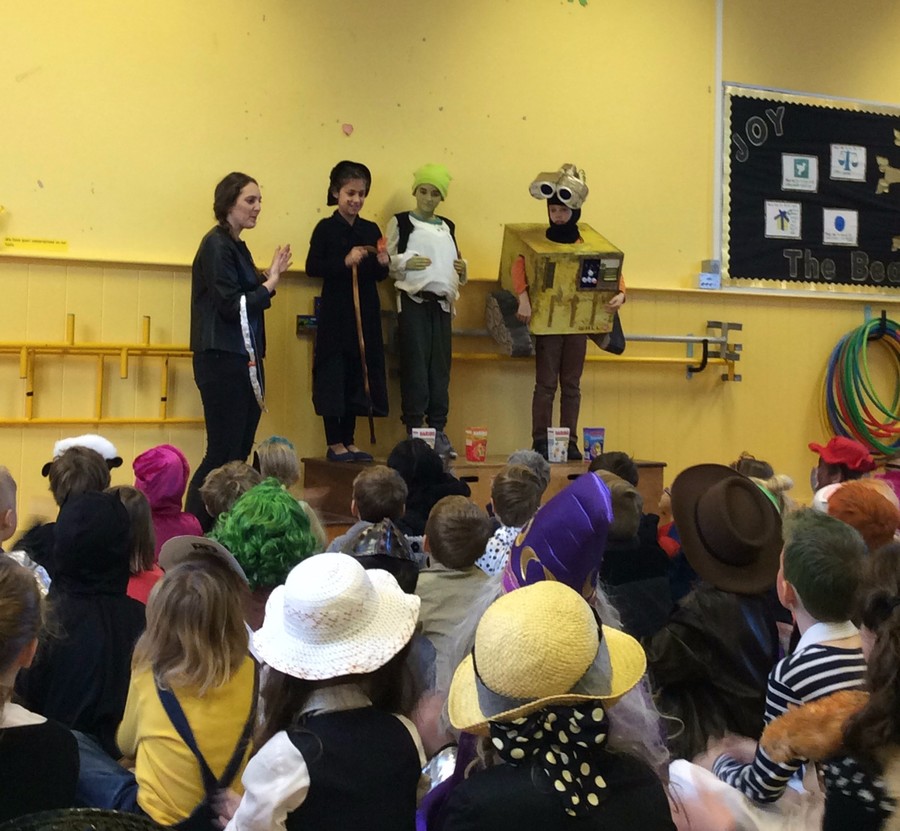 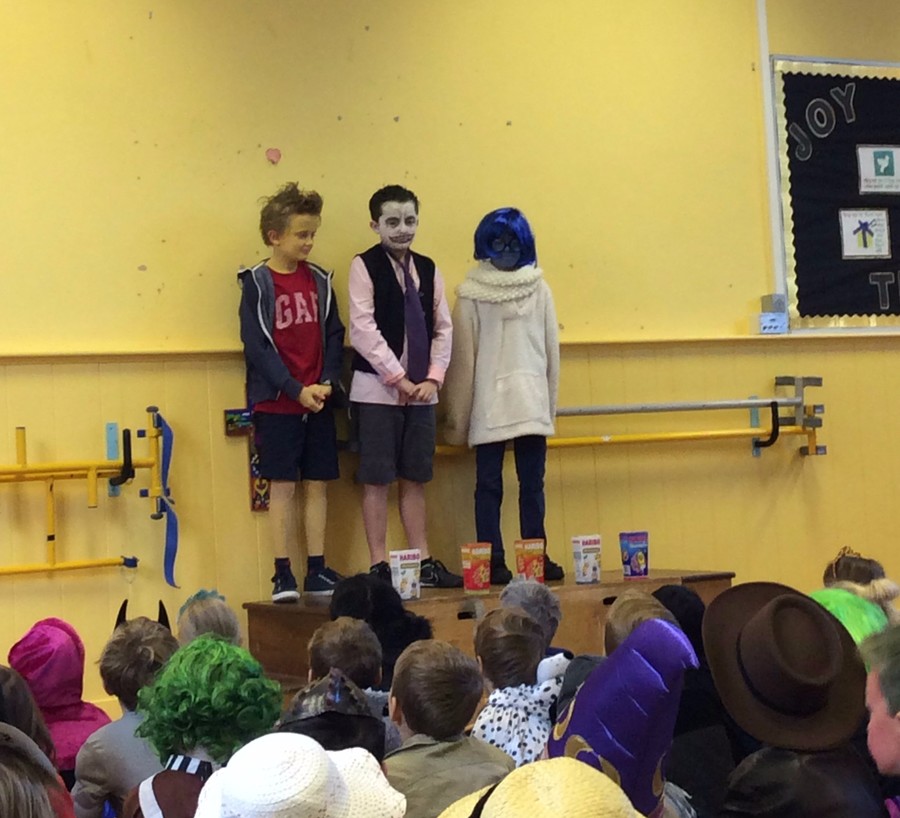 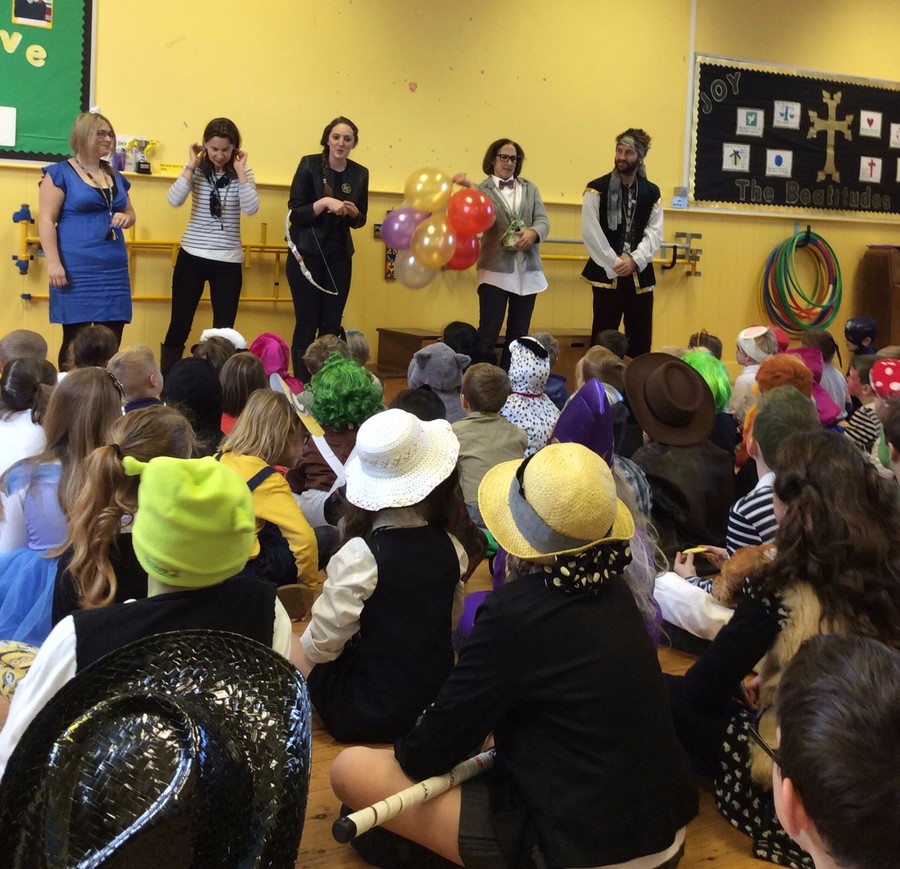 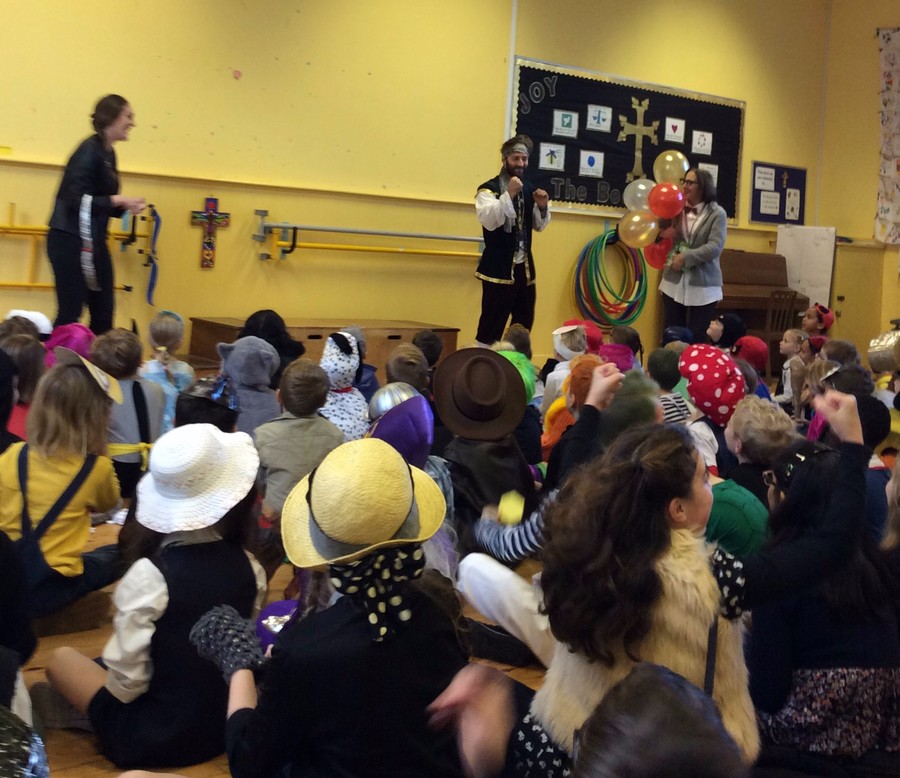