On Wednesday 9th March eighteen Year 5 and 6 pupils went to Tonbridge School to take part in the inter-school Hockey Tournament.  The pupils were divided into two teams - one playing in the B League and one playing in the A League.  Each team initially played 4 matches against other local primary schools.  The B-League drew one match and lost 3 - all playing really well.  The A-League won 2 matches and lost 2, winning through to a semi-final against Pembury School.  They won the semi-final 1-0 and went on to play a nail-biting final match against Claremont's A team, finally resulting in a win for Claremont 4-1.

A huge well done to everyone who took part and especially to the pupils playing in the A-team who came 2nd in the tournament out of the 9 A-teams entered. 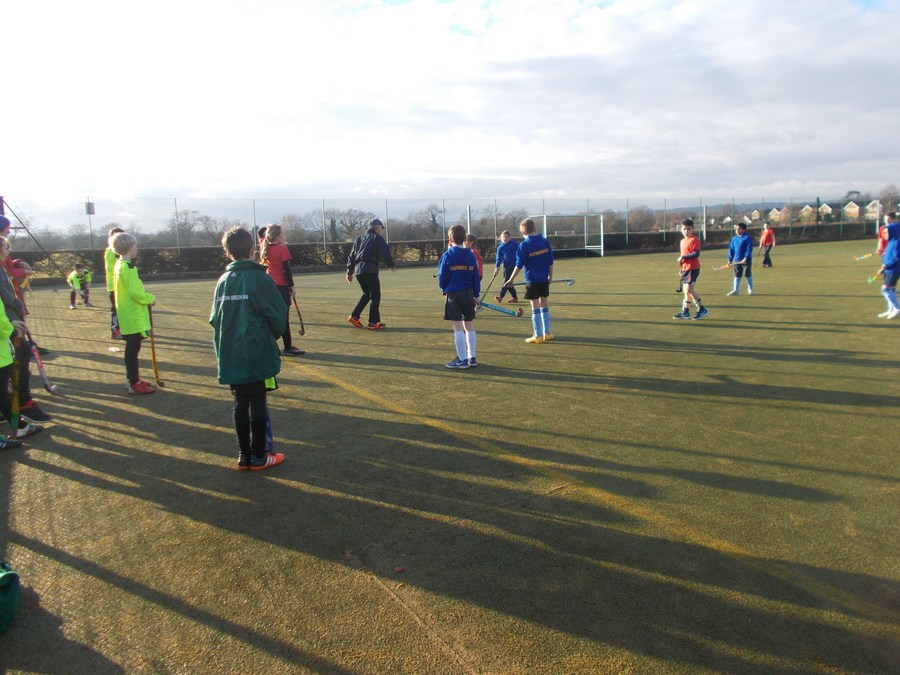 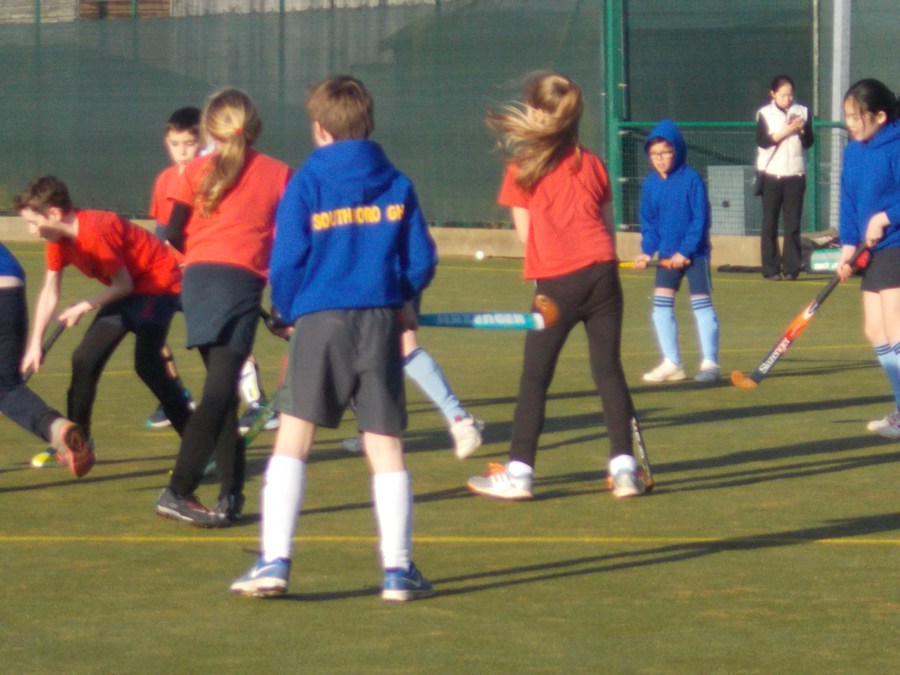 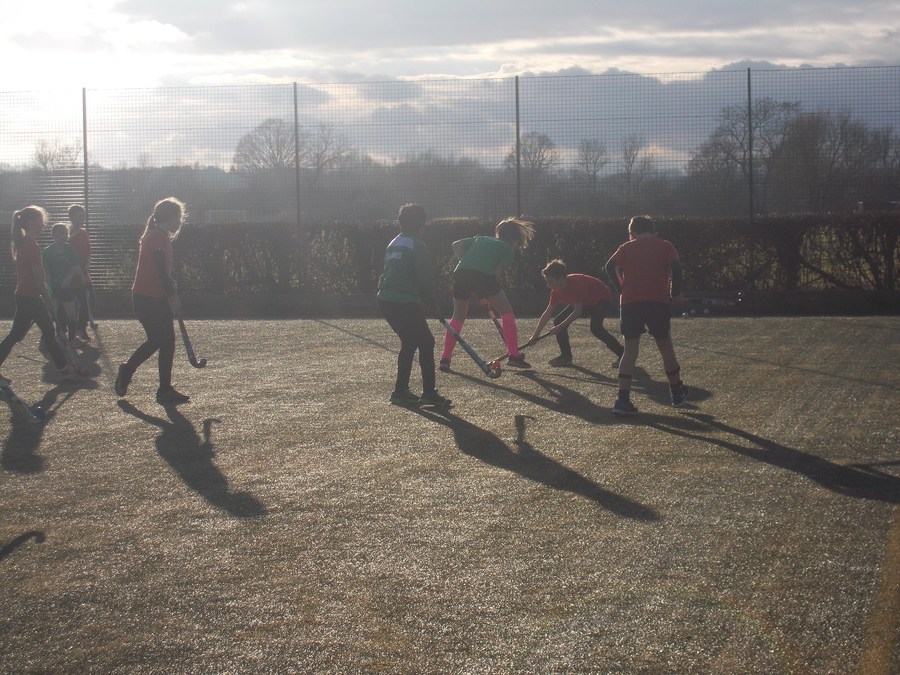 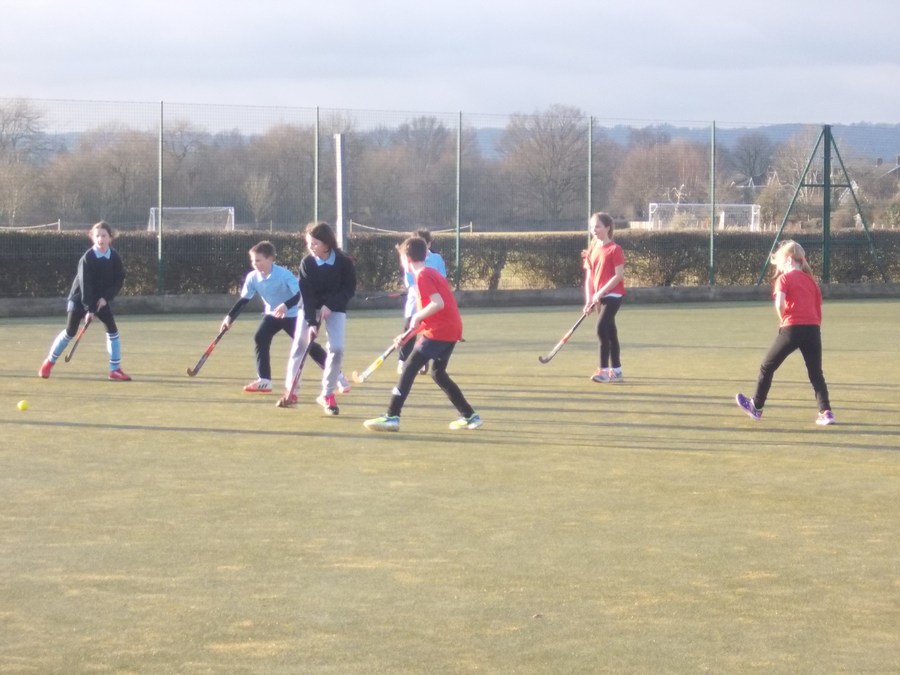 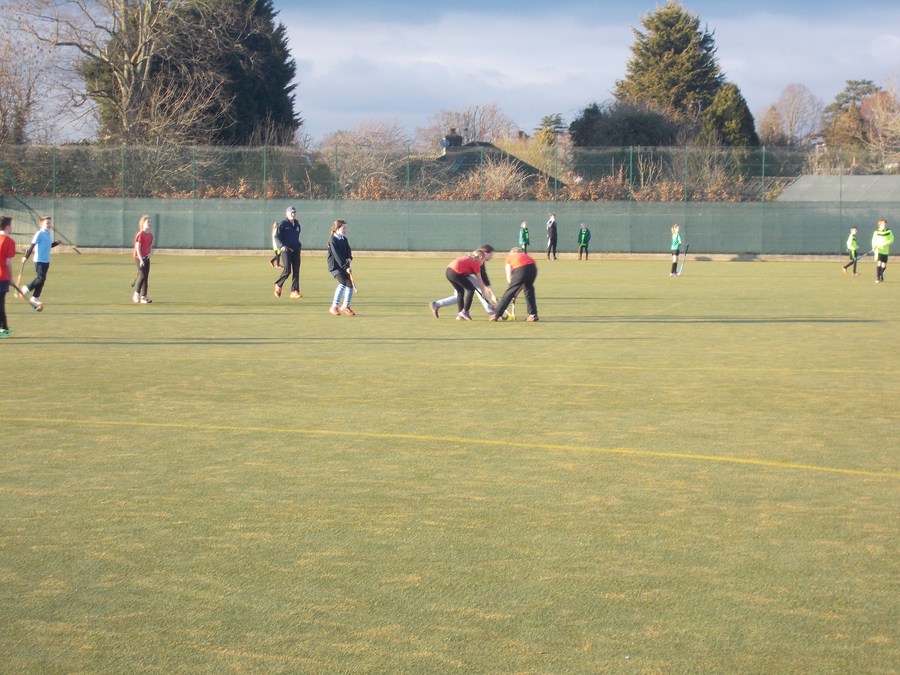 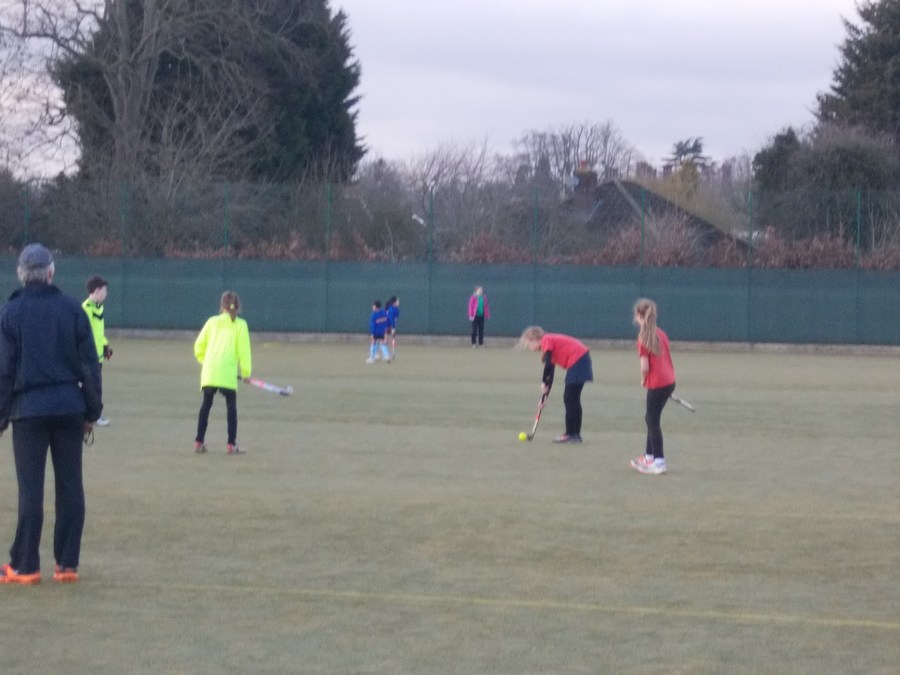 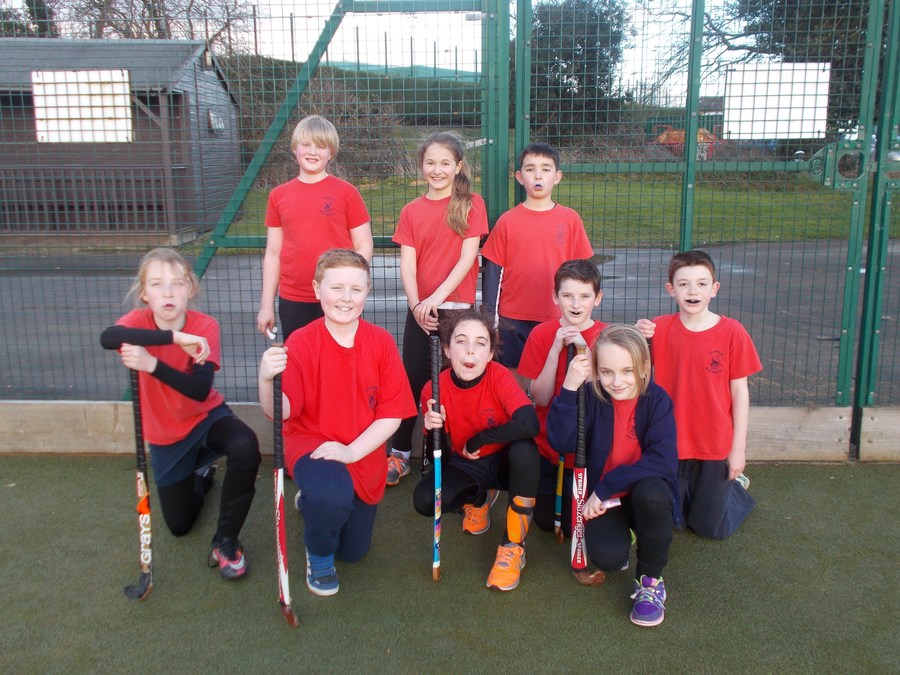 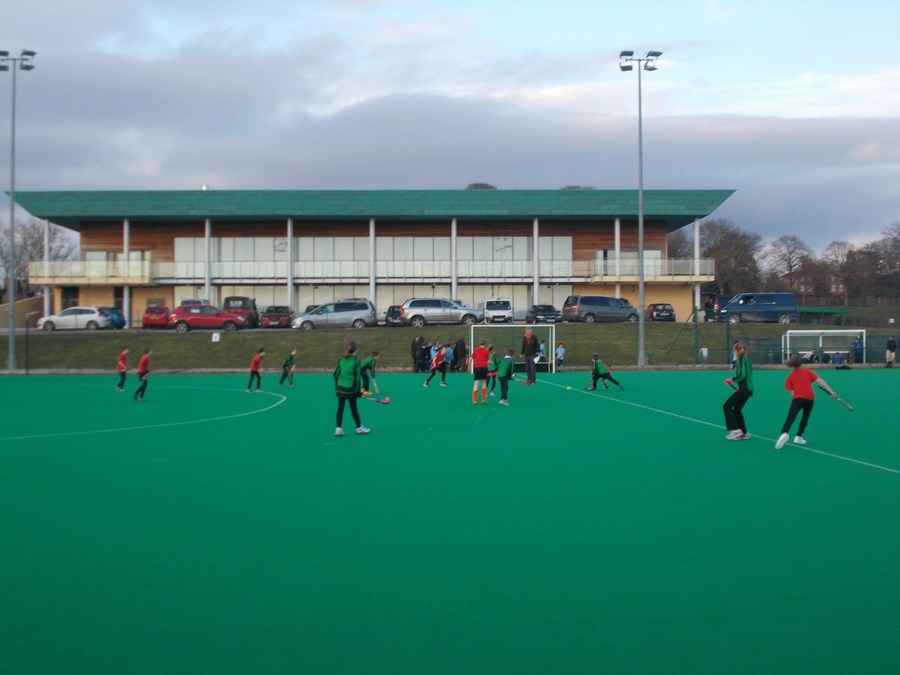 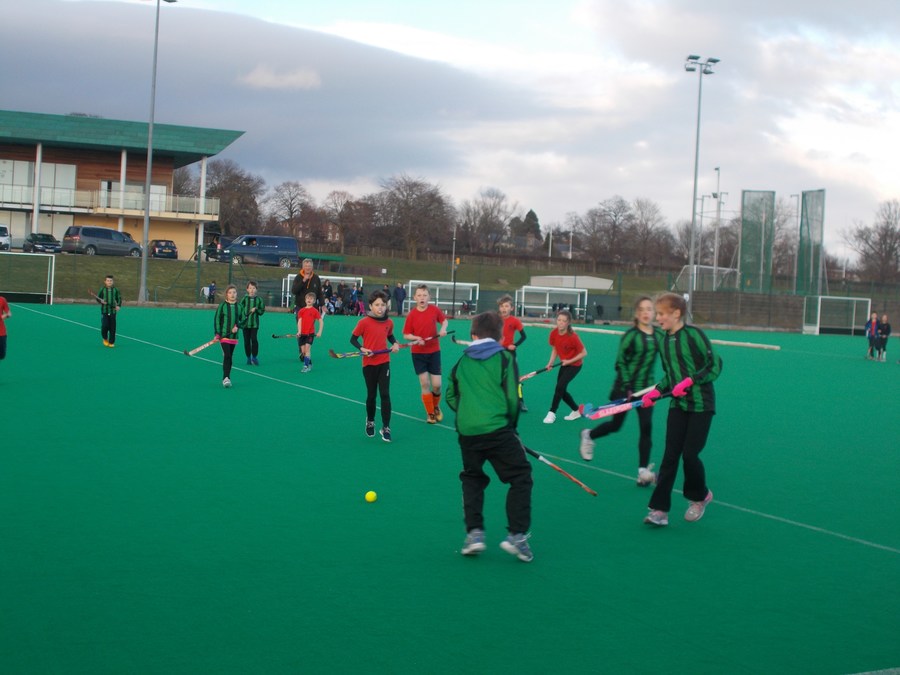 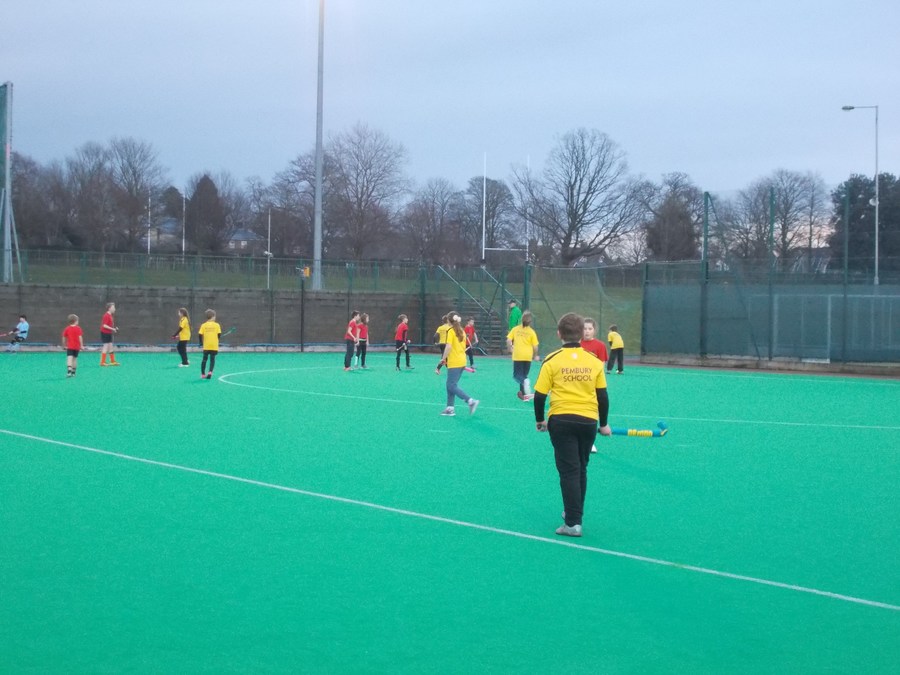 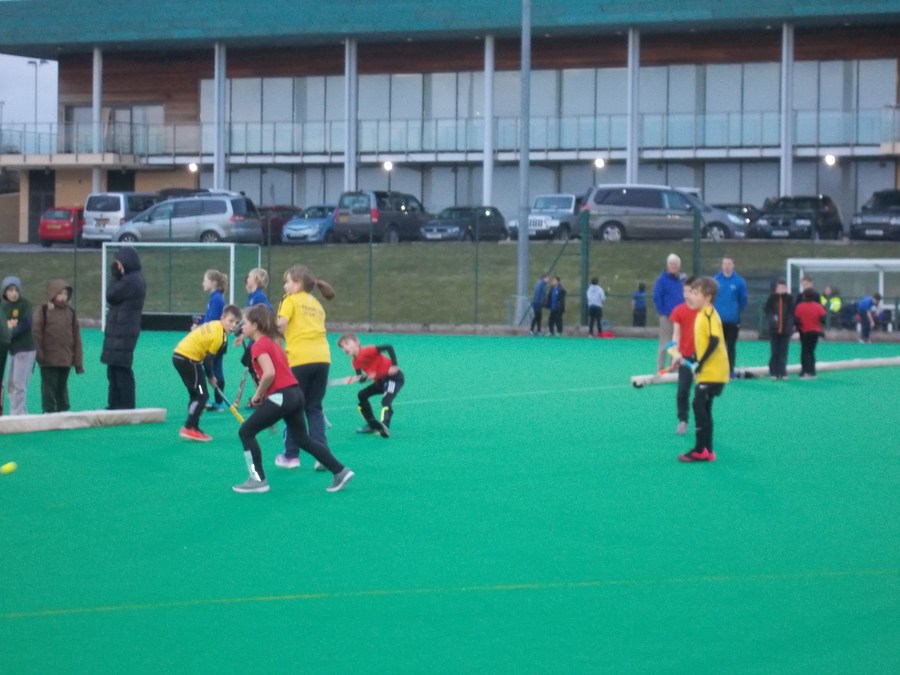 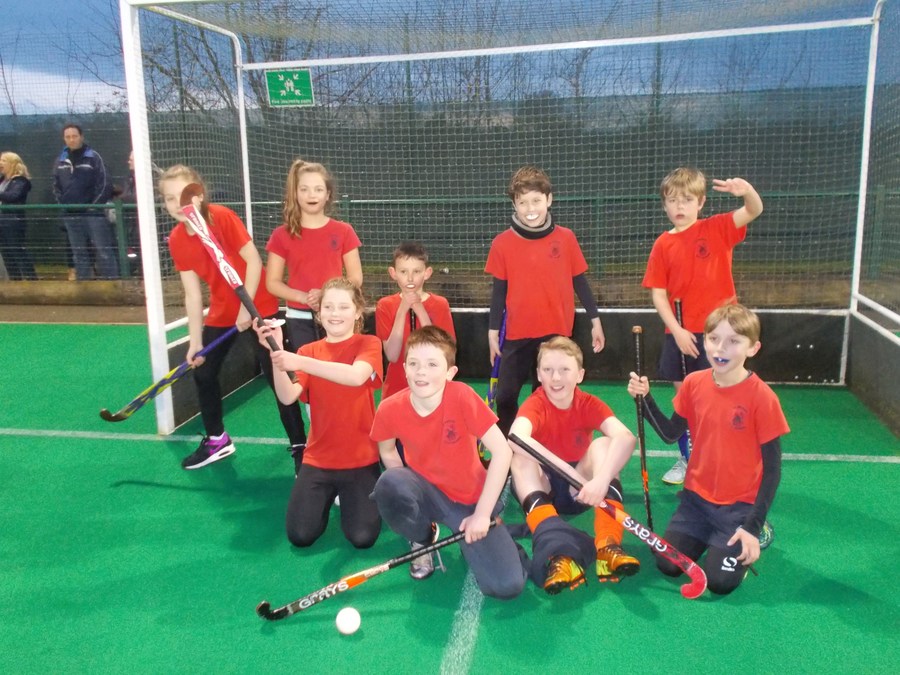