On Saturday 23rd June we held our annual Summer Fair in the school playground.  This was themed around the World Cup in Russia.  Along with many of our traditional stalls like Throw a Sponge, the sweet tombola and face painting, several new stall made an appearance including the Inflat-a-balls, the Panini sticker swap and the smoothie bike!  Midway through the Fair we were entertained by the International Dance group who put on a fabulous show of a Russian and an American themed dance.  A great time was had by all and we look forward to hearing the grand total of money raised for the school. 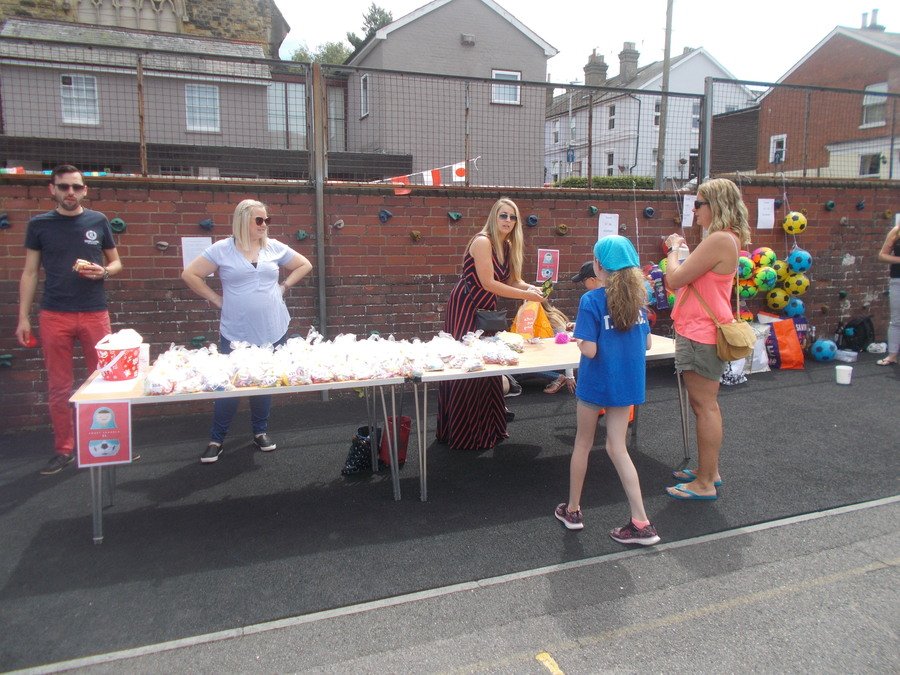 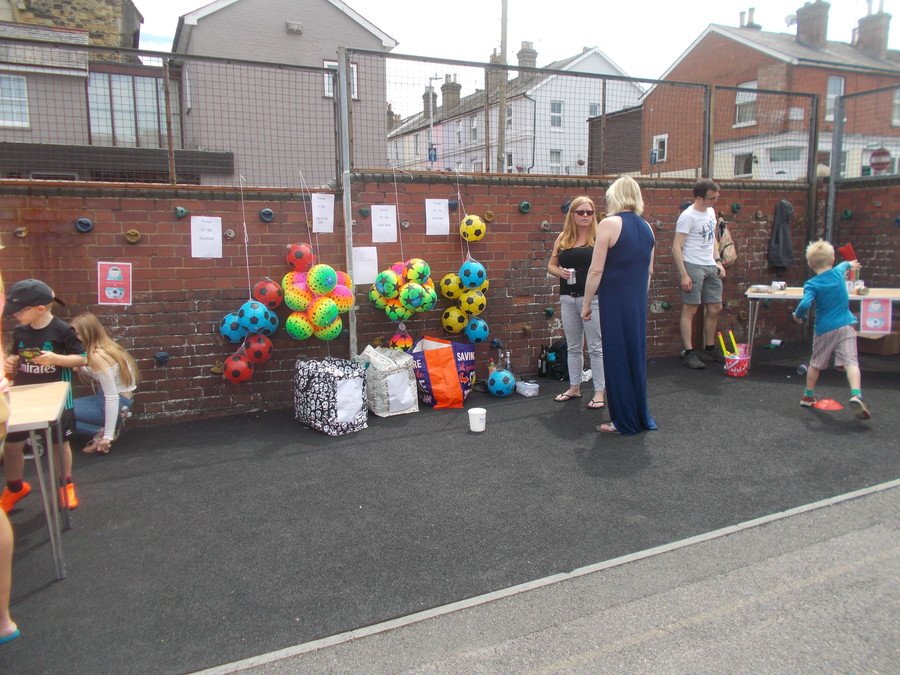 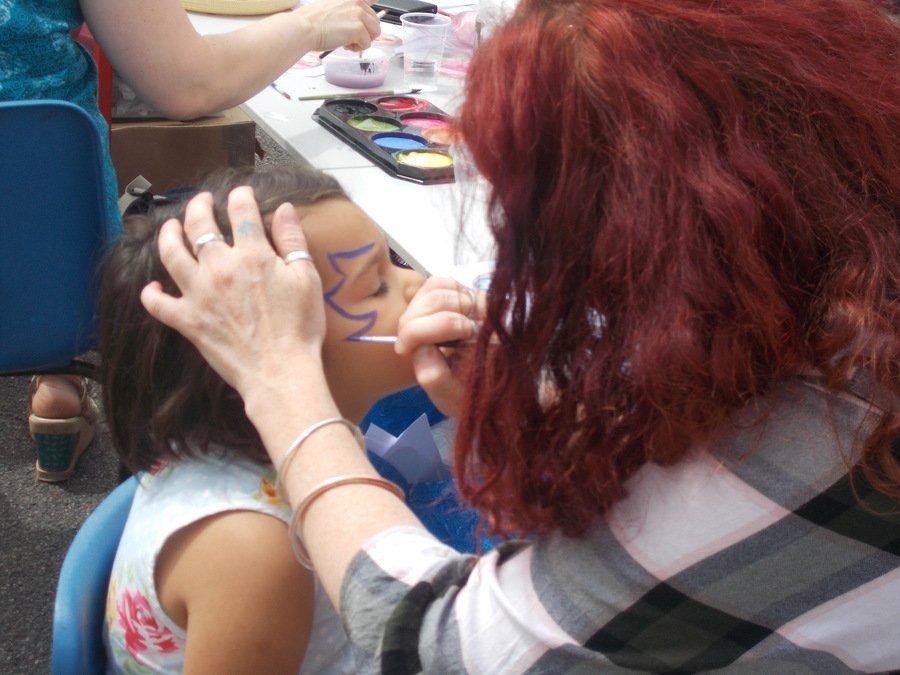 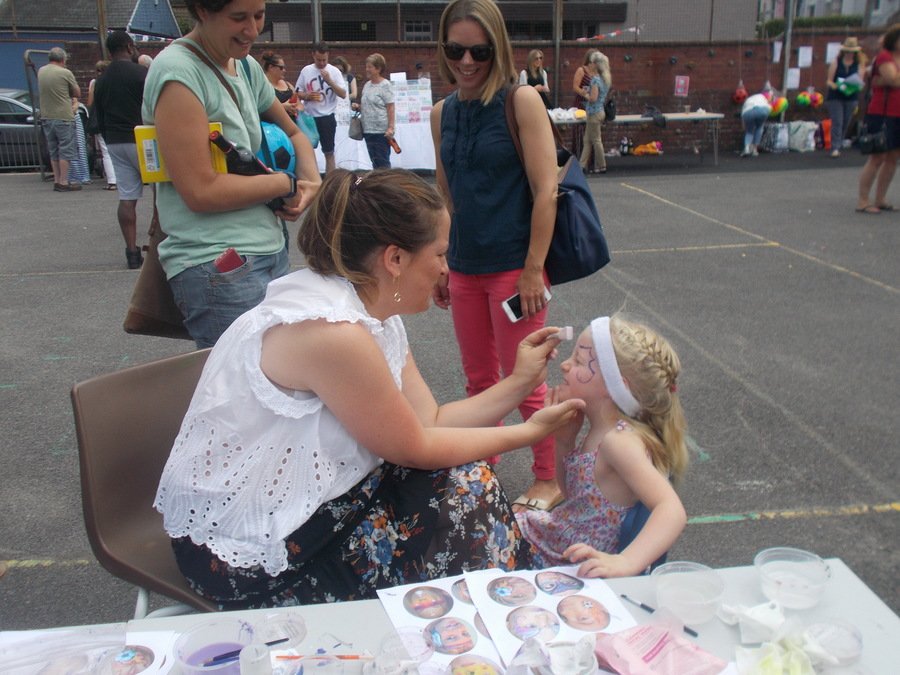 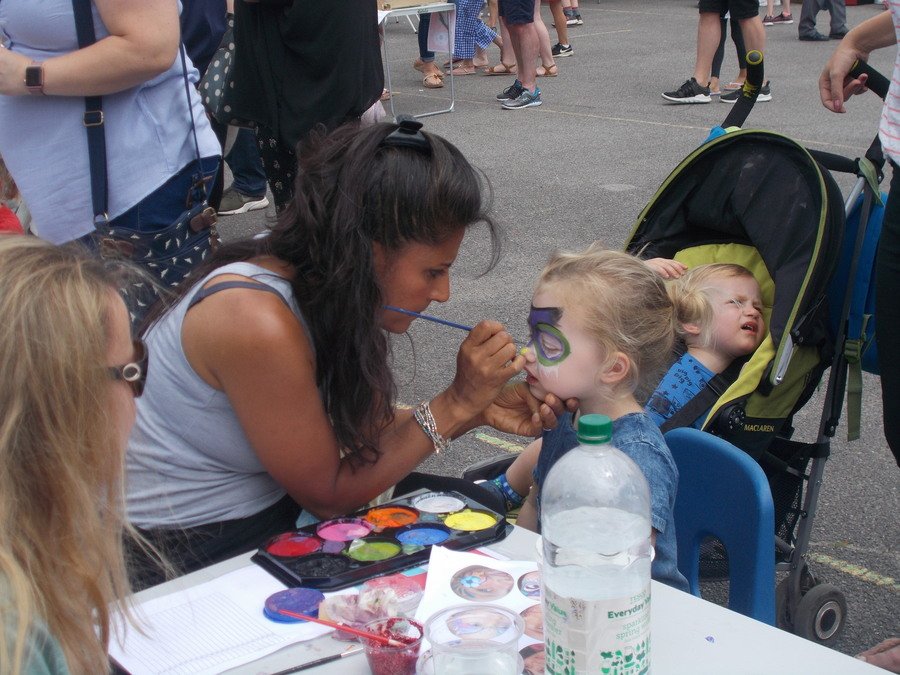 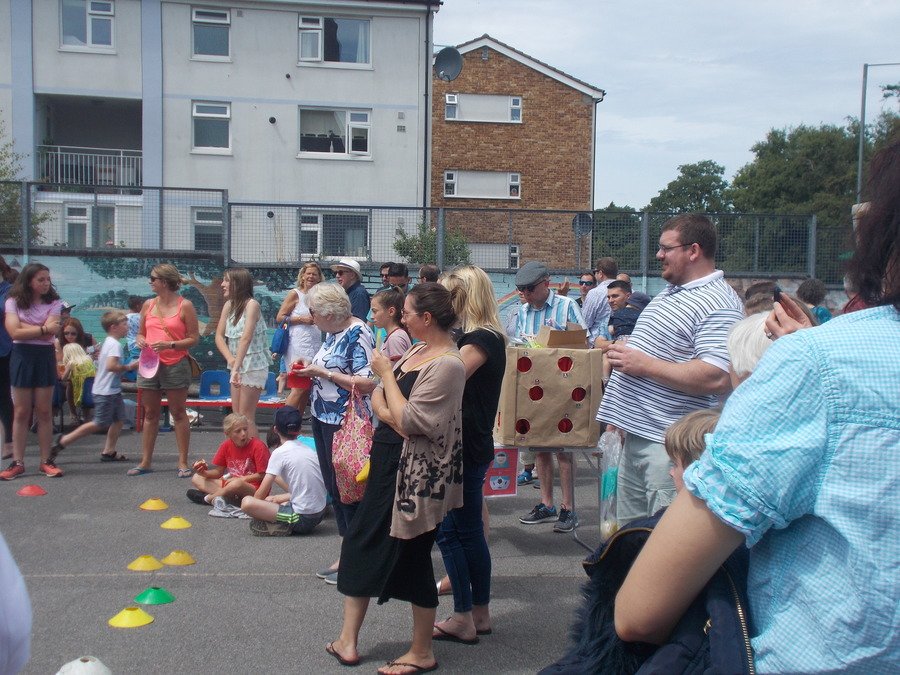 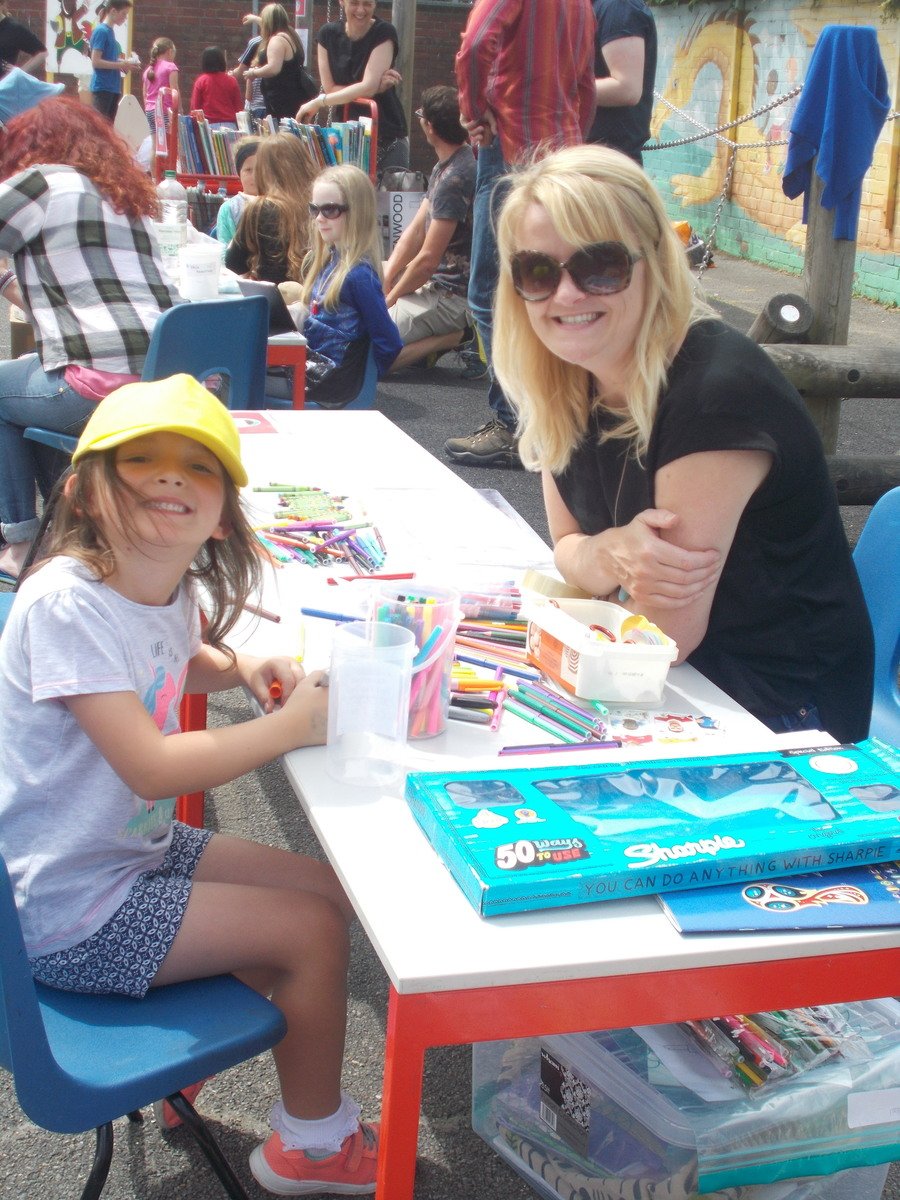 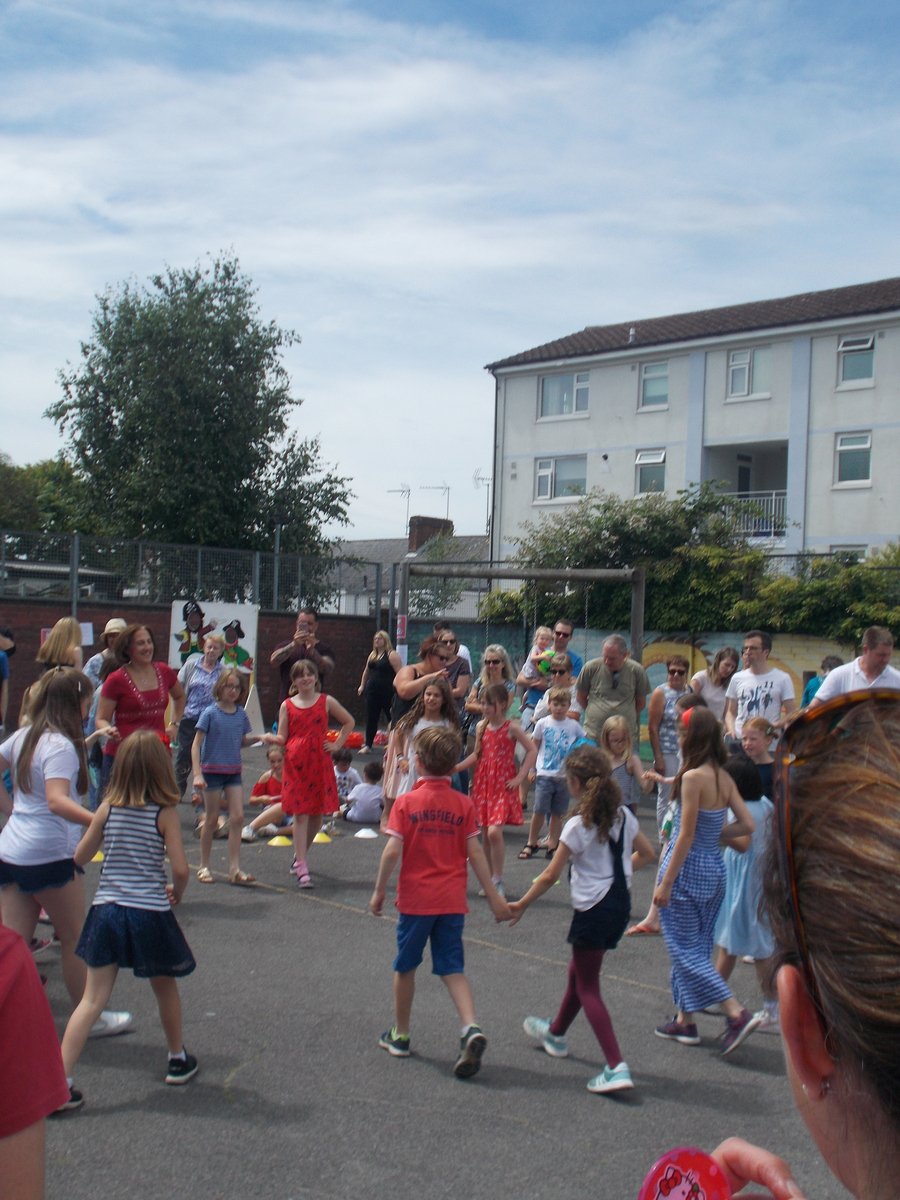 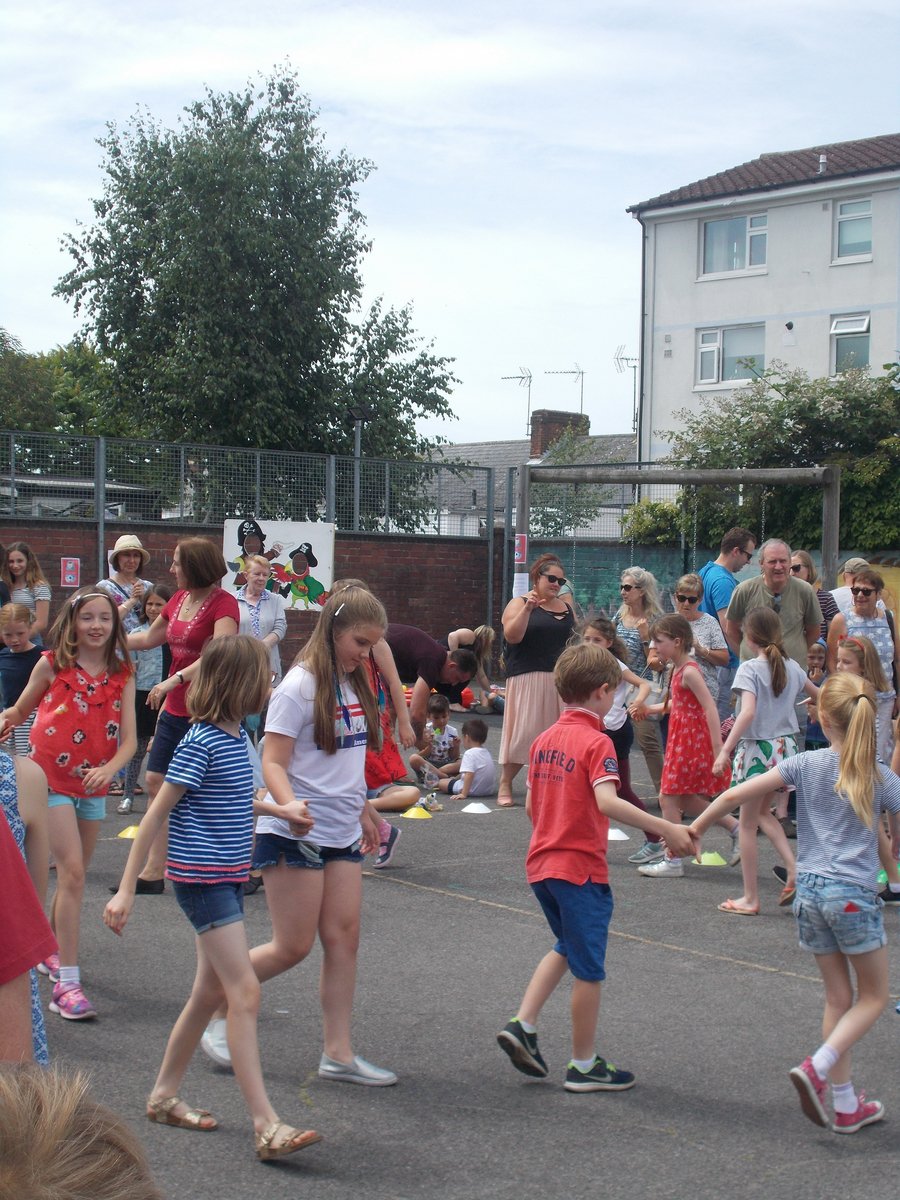 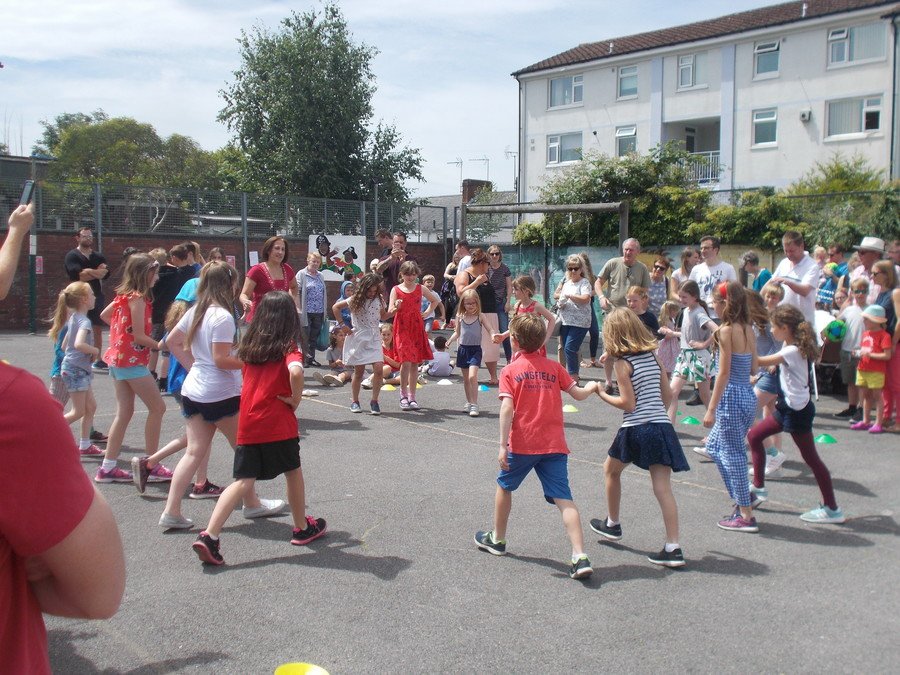 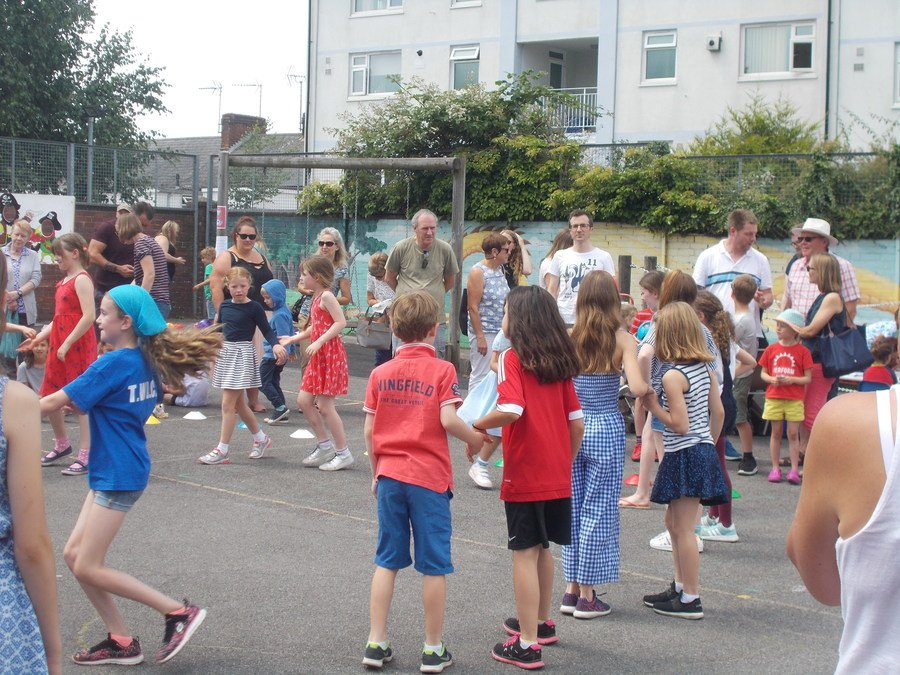 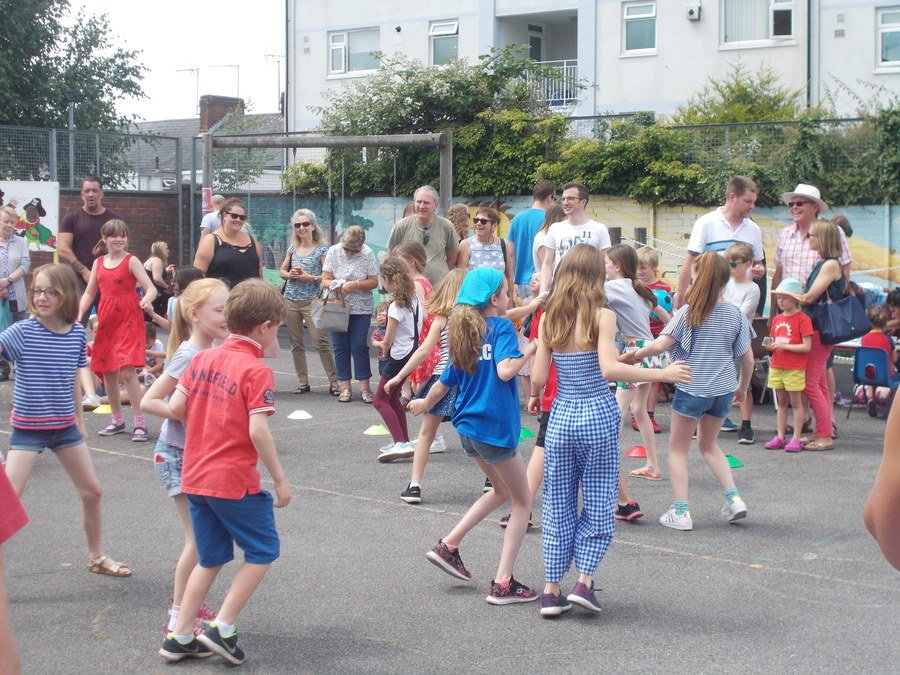 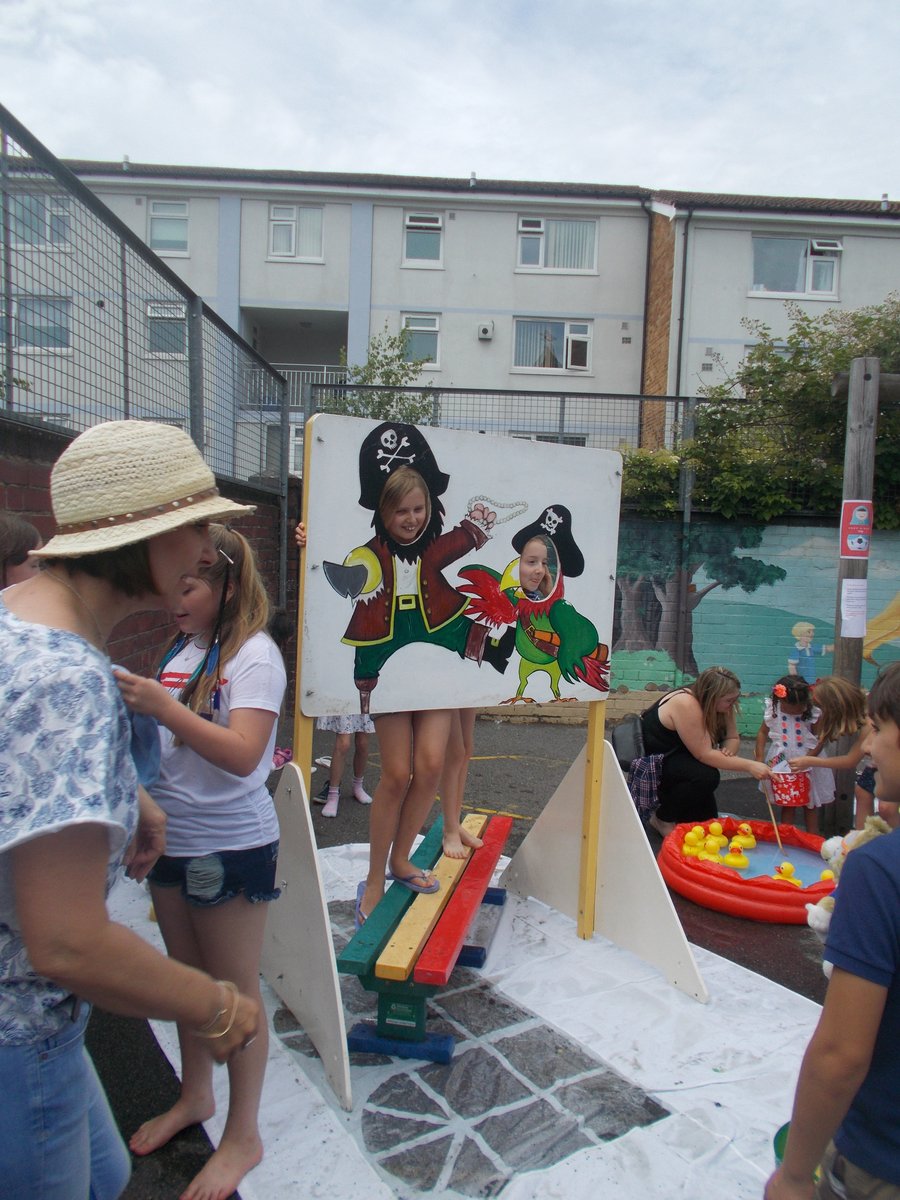 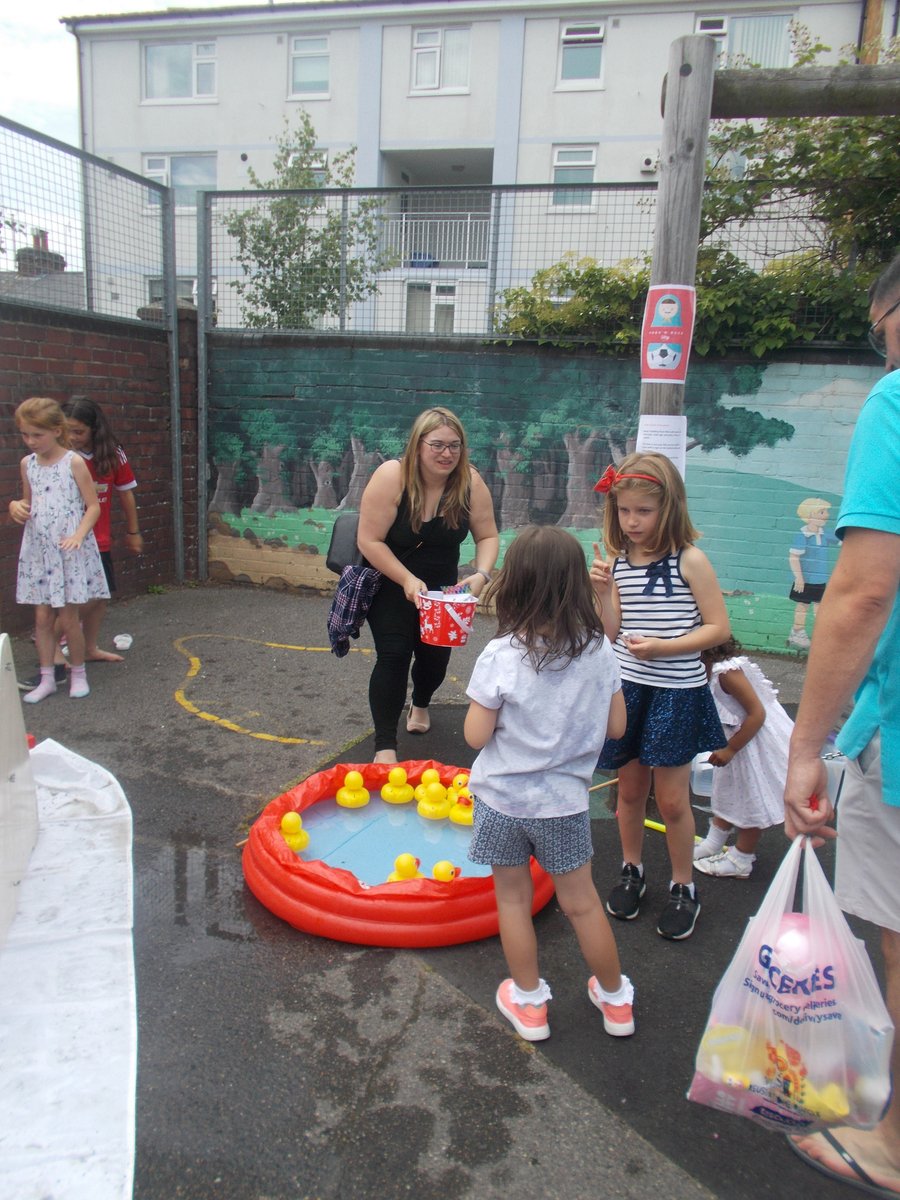 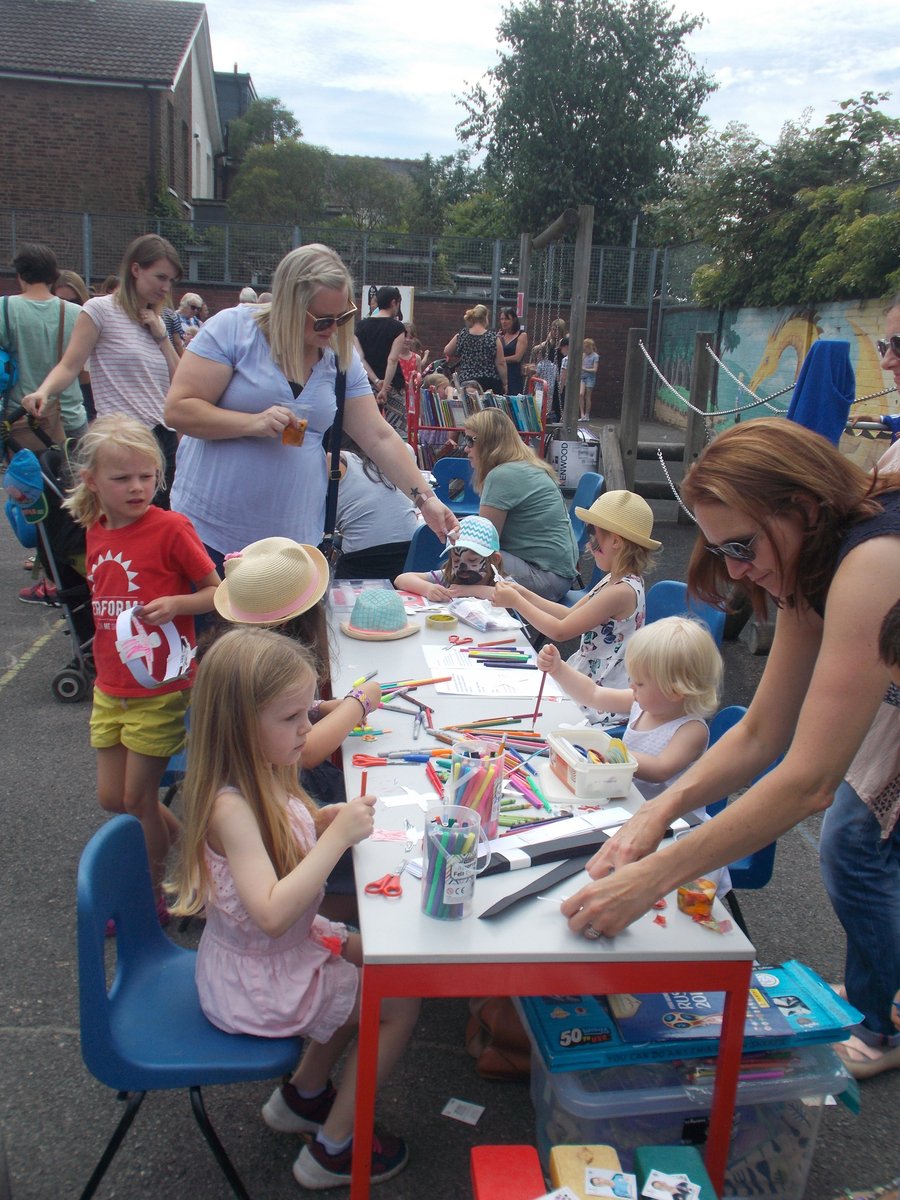 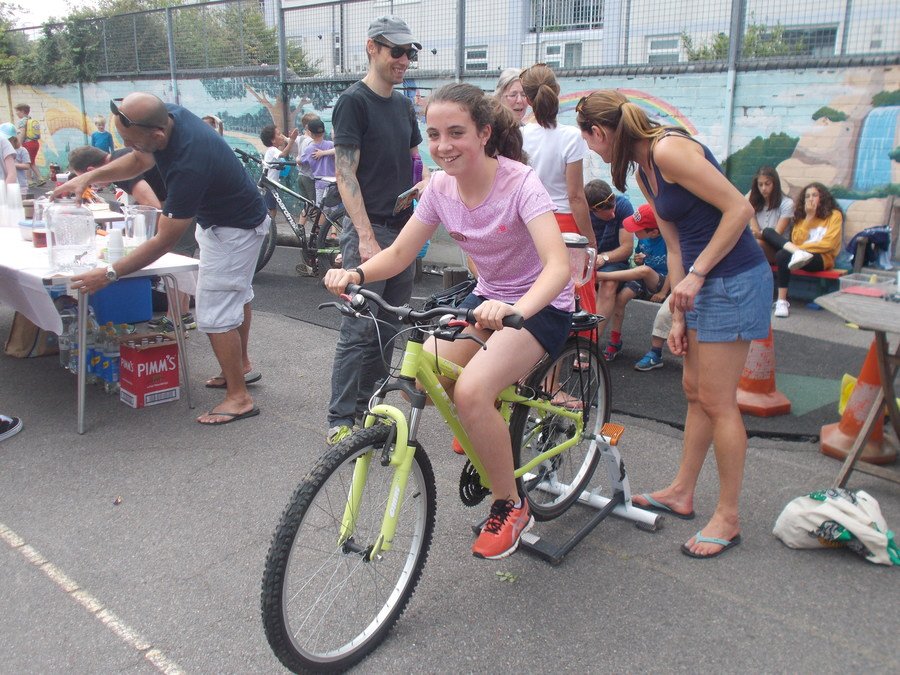 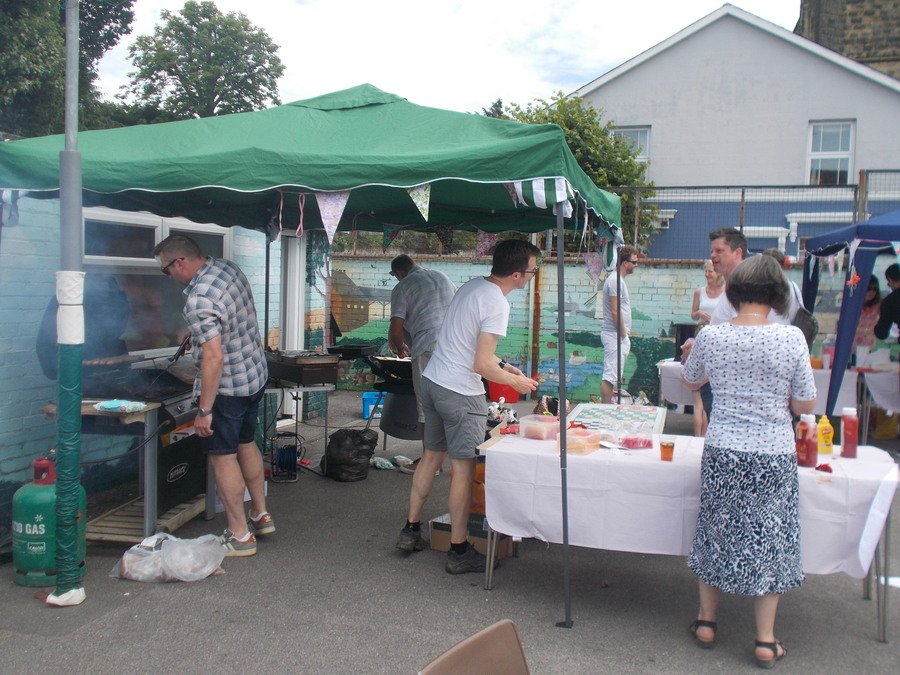 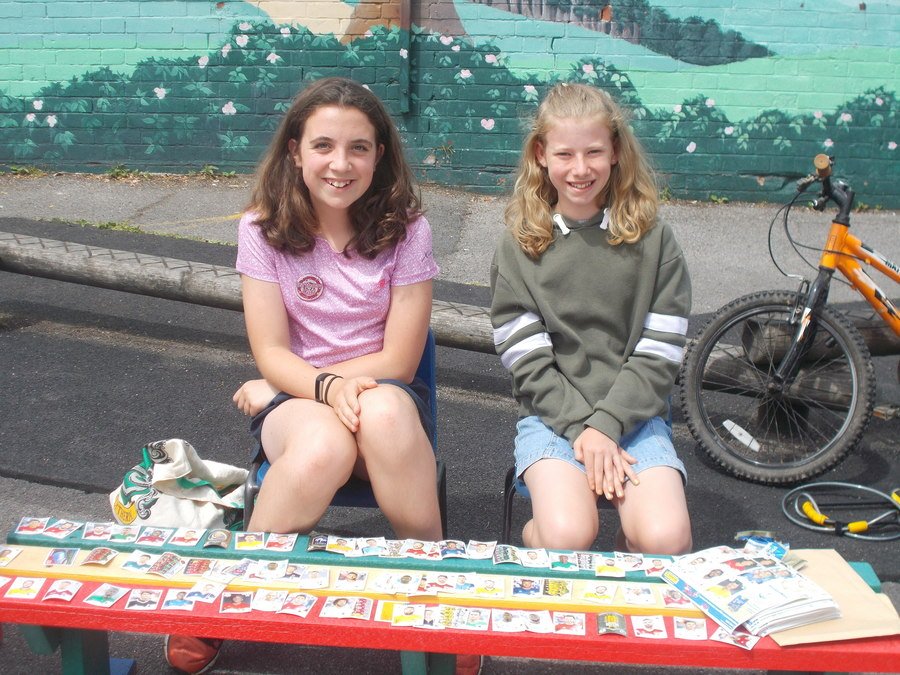