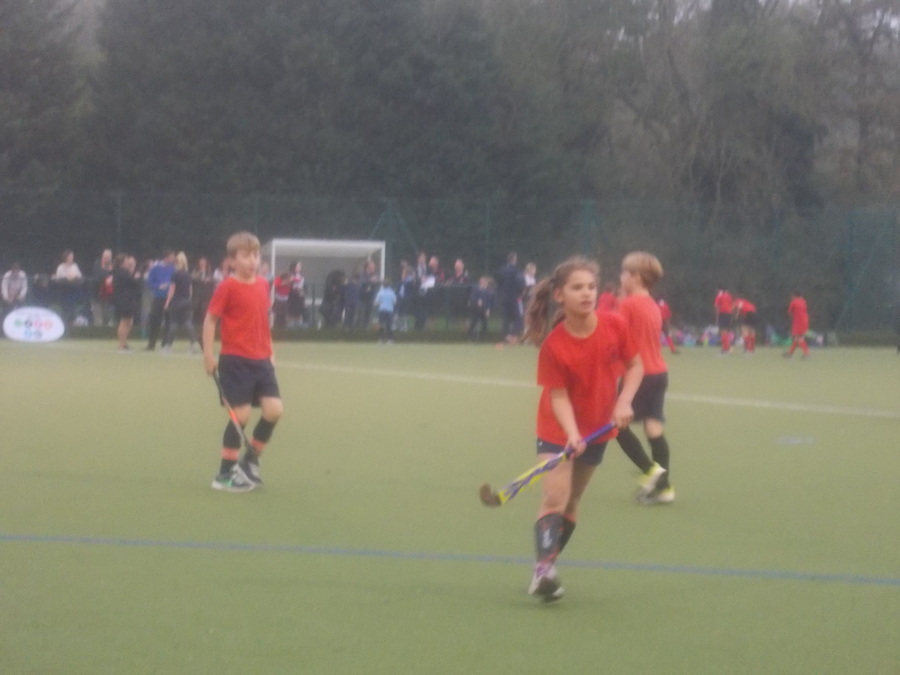 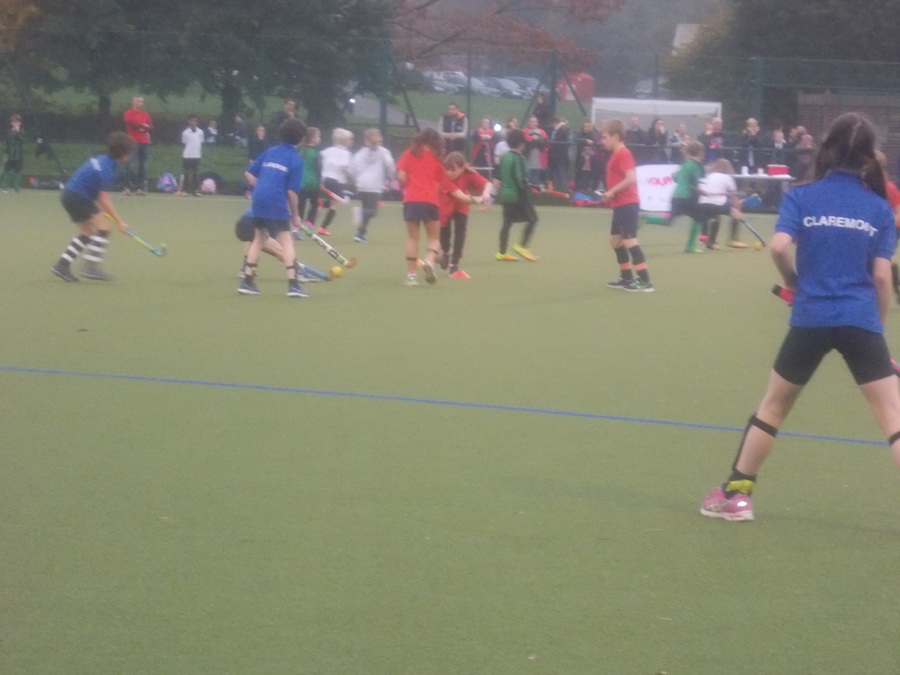 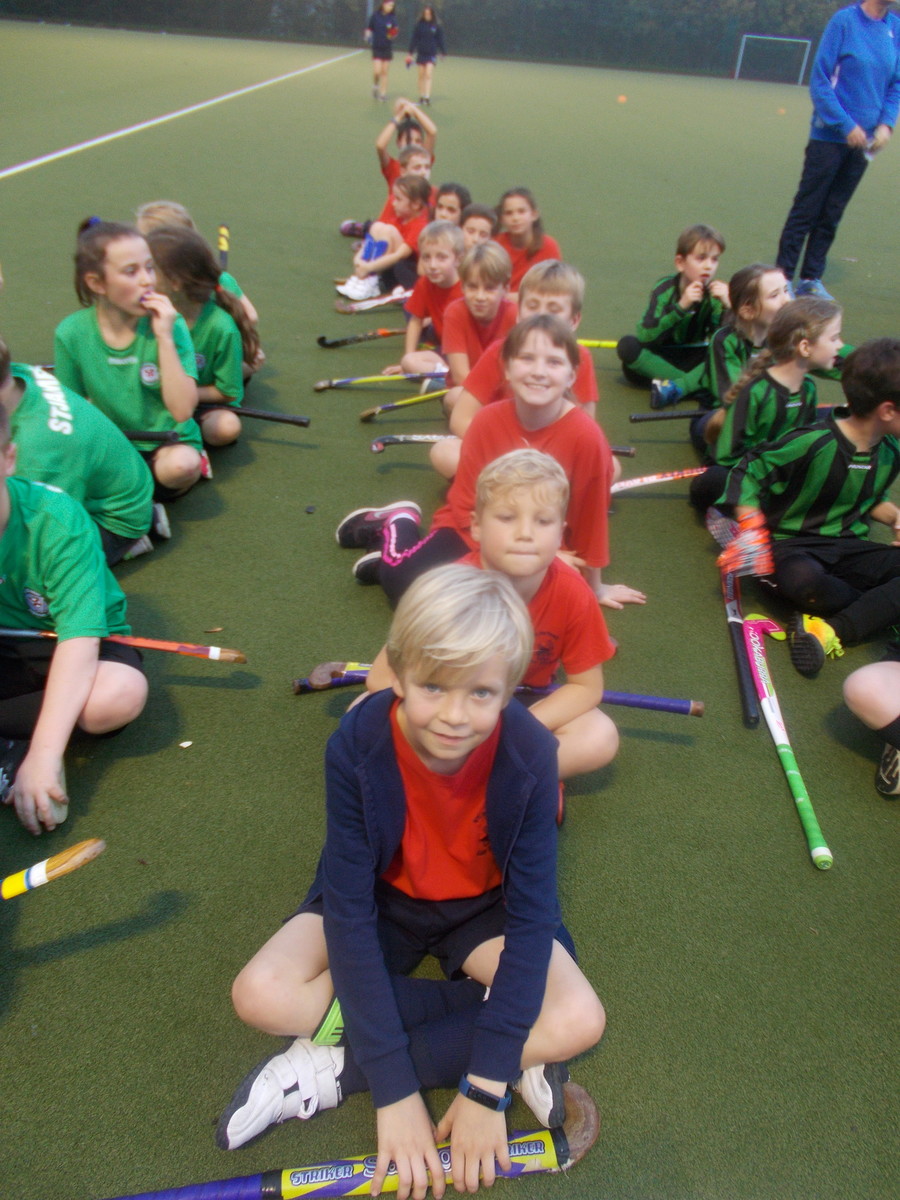 The children all played brilliantly, putting into practise their dribbling, attacking and defending skills learnt in the Sports Preparation Club.

The A-team won three of their matches and drew one which meant they won their pool so were very excited to play in the semi-final against Langton Green. Unfortunately they narrowly lost this game 2-1 but everyone was very pleased with their achievements.

A special well done to Charley who was awarded a        wrist-band for the great team work skills he displayed through the tournament.