On Wednesday 20th March 2013, Pupils from St. Peter’s School Choir in Years 2-6 took part in the Tunbridge Wells Primary School Choir Festival. The children had been working hard after the past few weeks to practise songs with a place name in the title. They attended a rehearsal in the morning at The Assembly Hall Theatre and returned in the evening to perform in front of family and friends alongside 500 singers from other primary schools in the town. 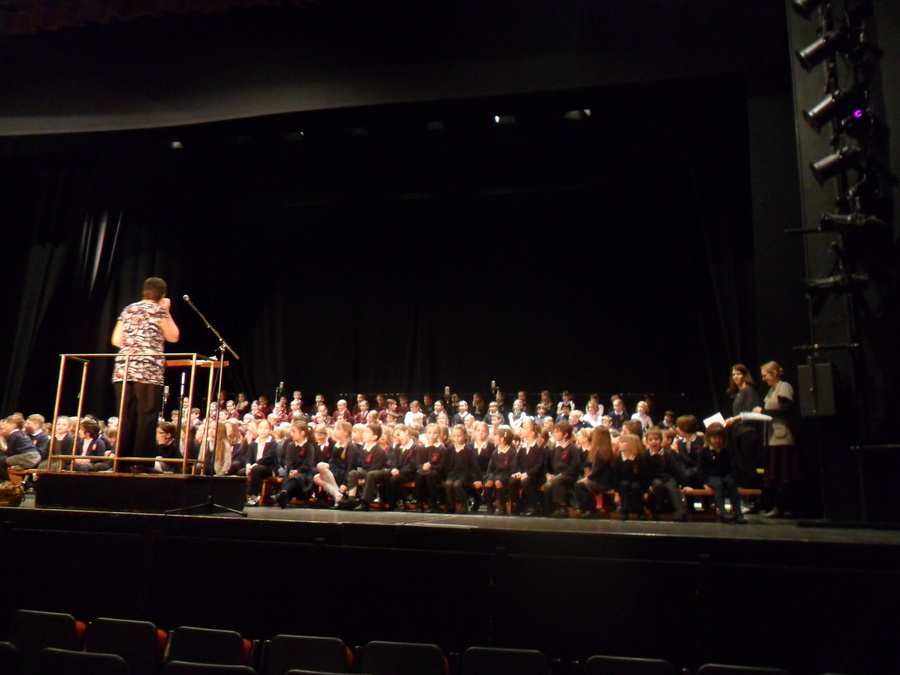 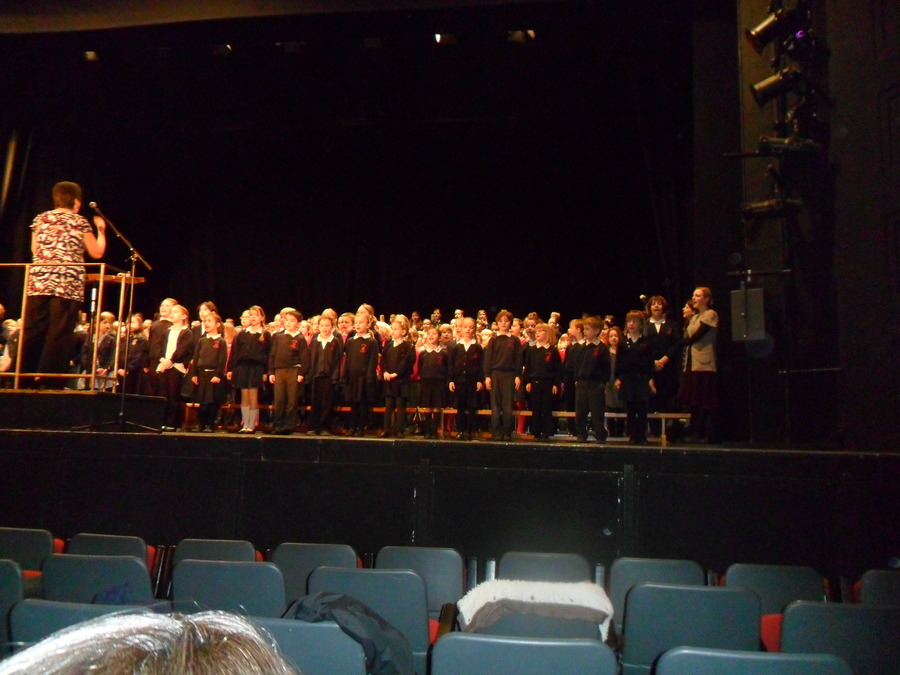 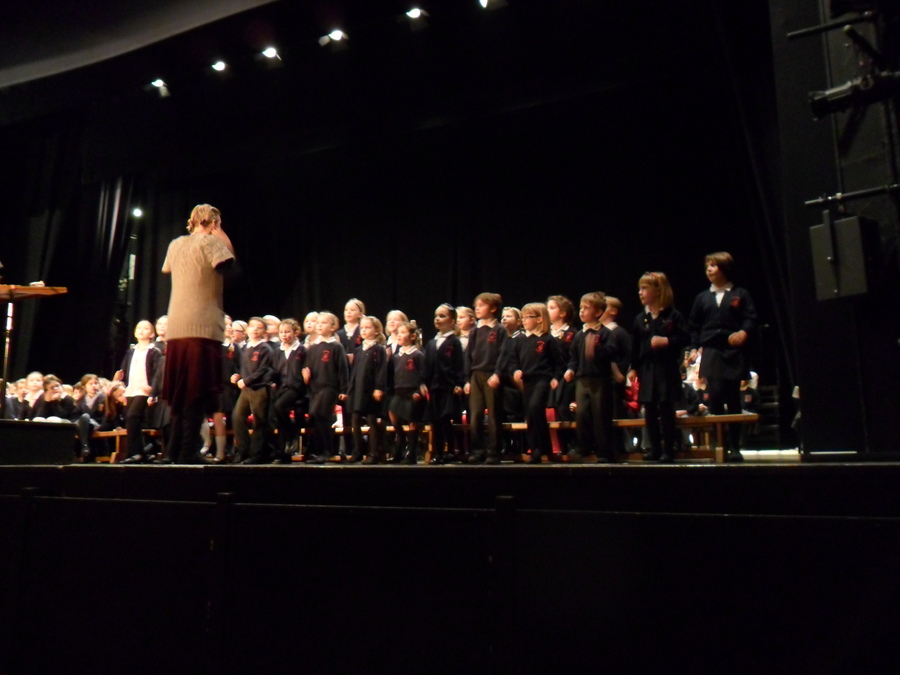