On Monday 10th March Louis (captain), Zach, Sara, Isabelle, Tobi, Alice, Emily, Jacqueline, Ellie H and Ben W went to TWGGs to take part in the Tunbridge Wells Primary Schools Hockey Tournament.  This was a great event and it was good to be able to play on proper astro-turf pitches.

We initially played 3 matches - drawing against St John's and Pembury but losing against Bidborough.  We then went onto play one further match against Temple Grove in which Emily scored a brilliant goal but unfortunately they scored 2 more goals than us!

We all had fun playing and agreed that Louis had been a great captain. 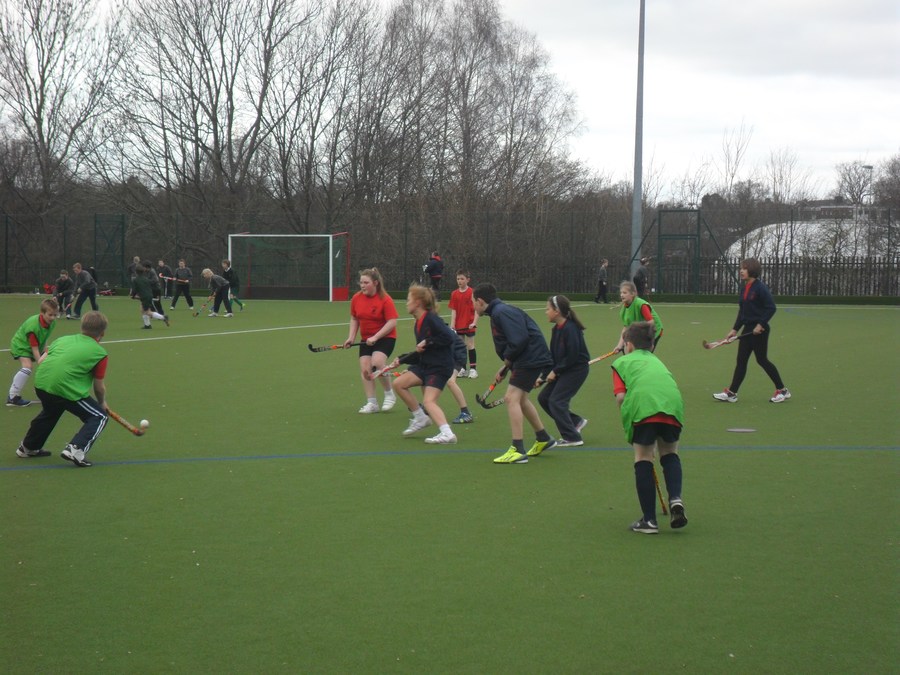 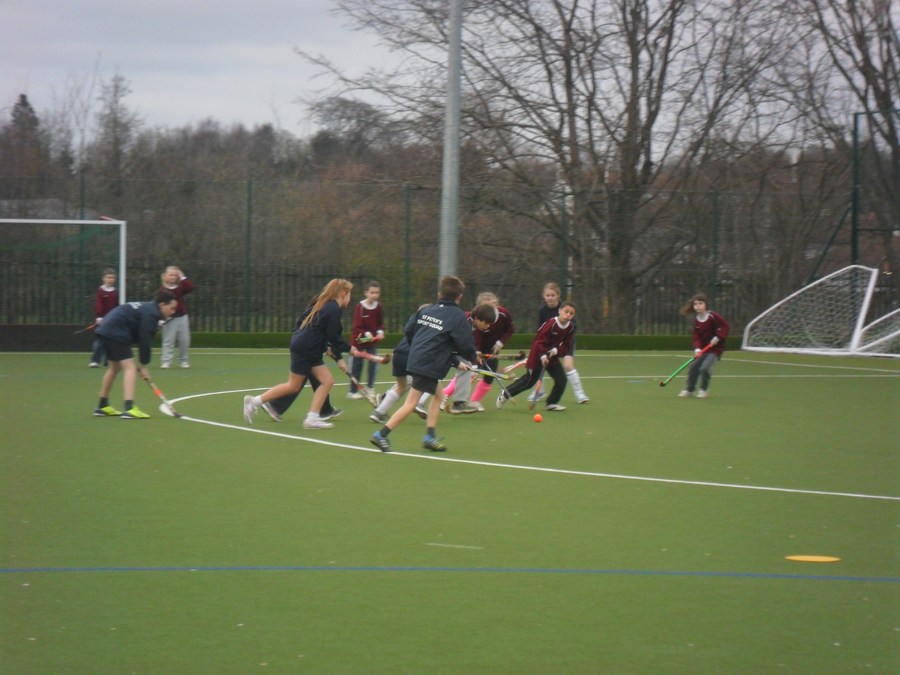 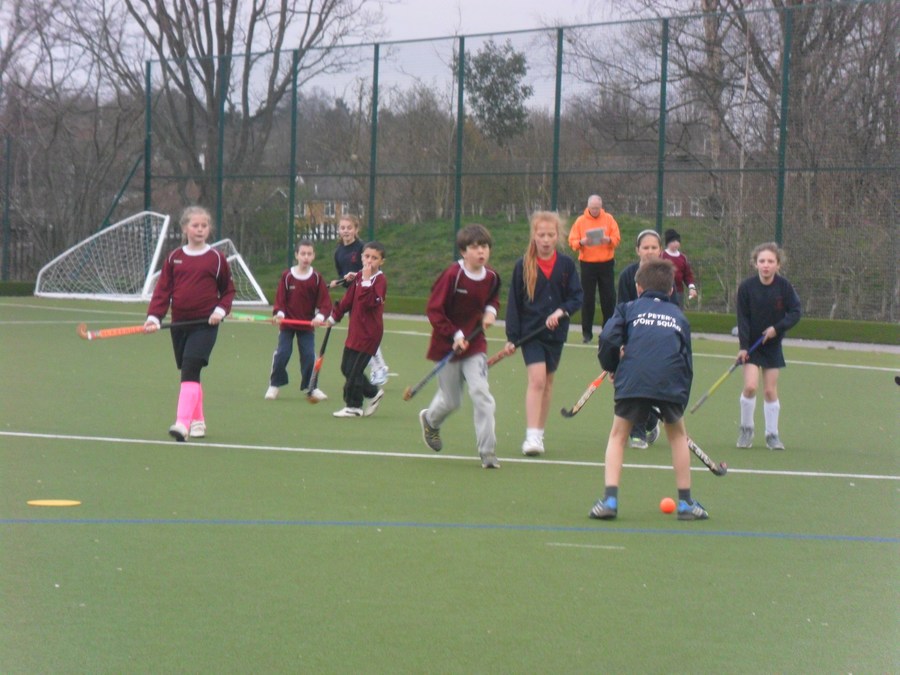 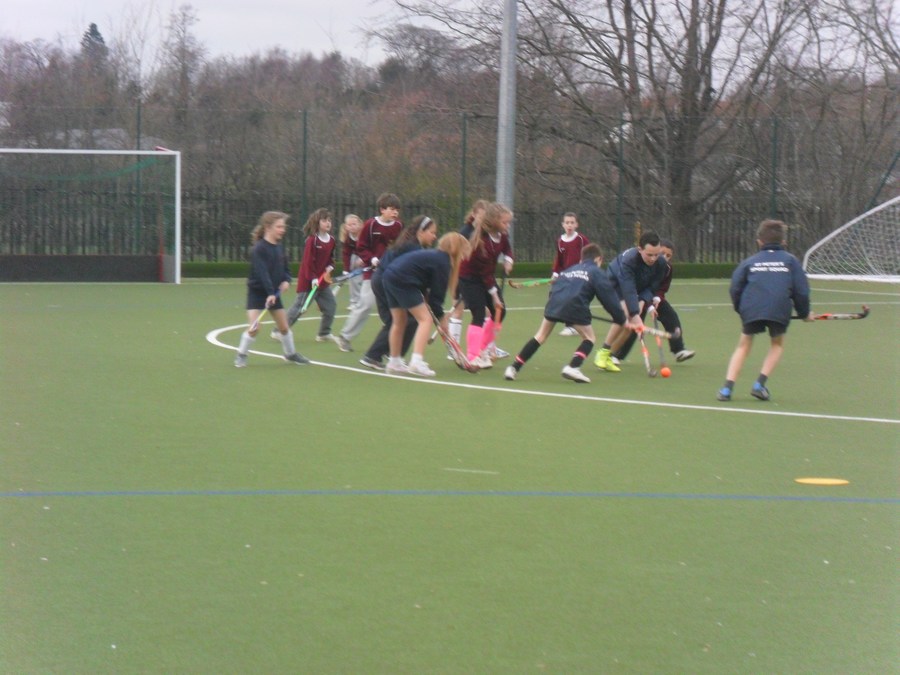 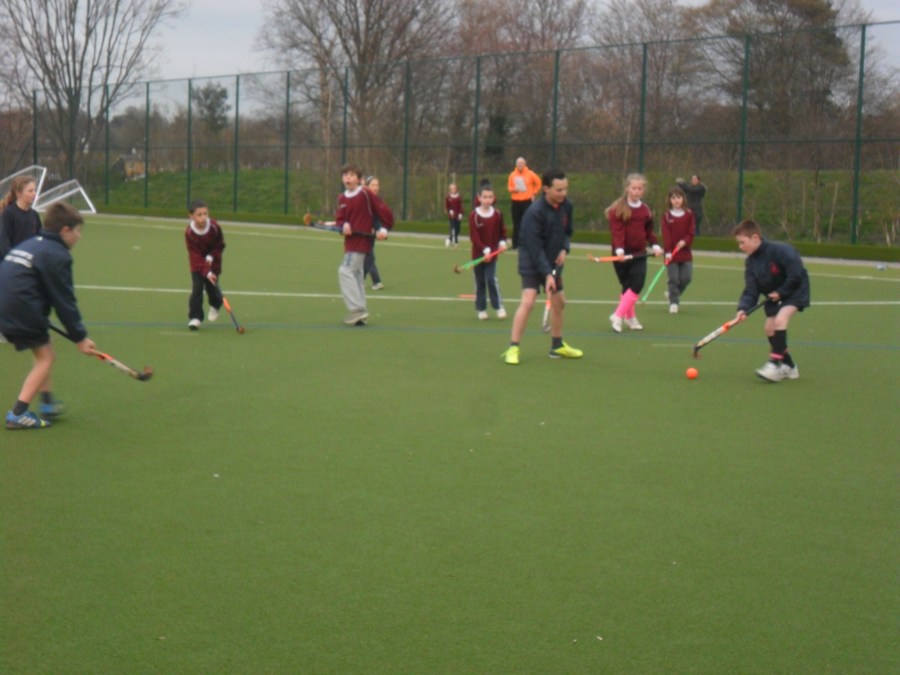 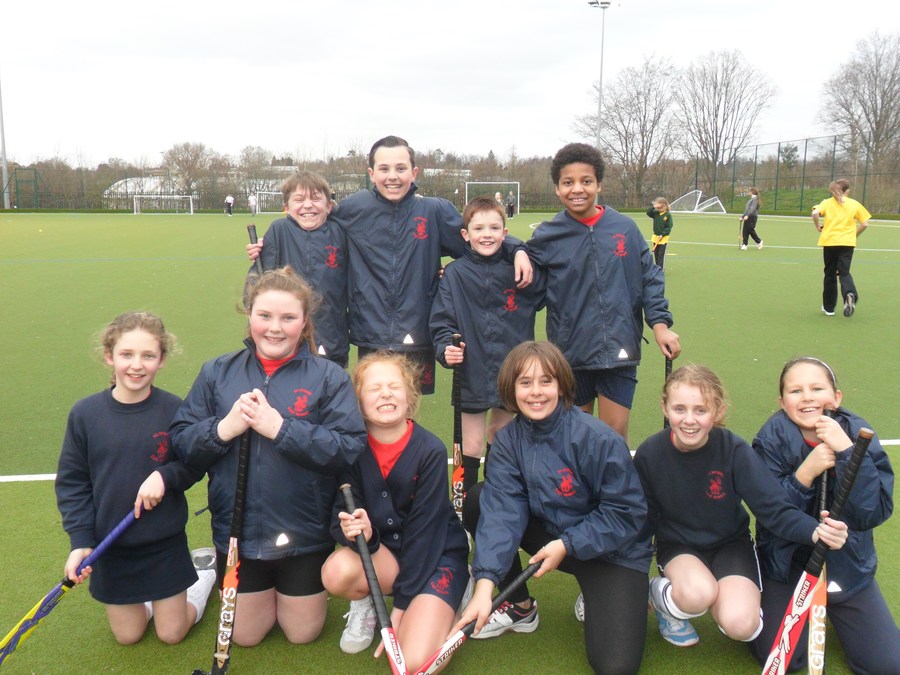 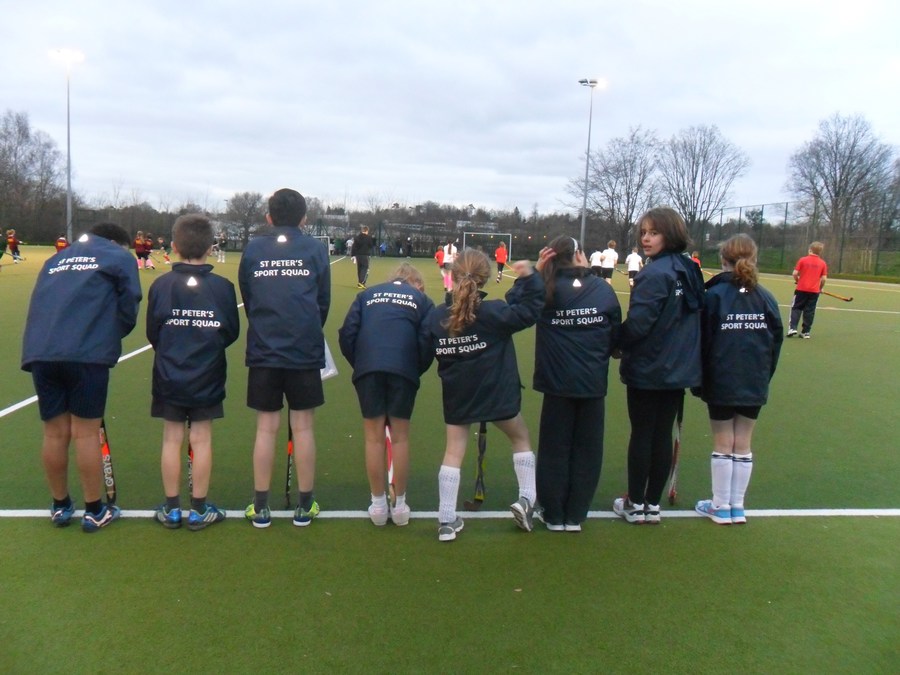 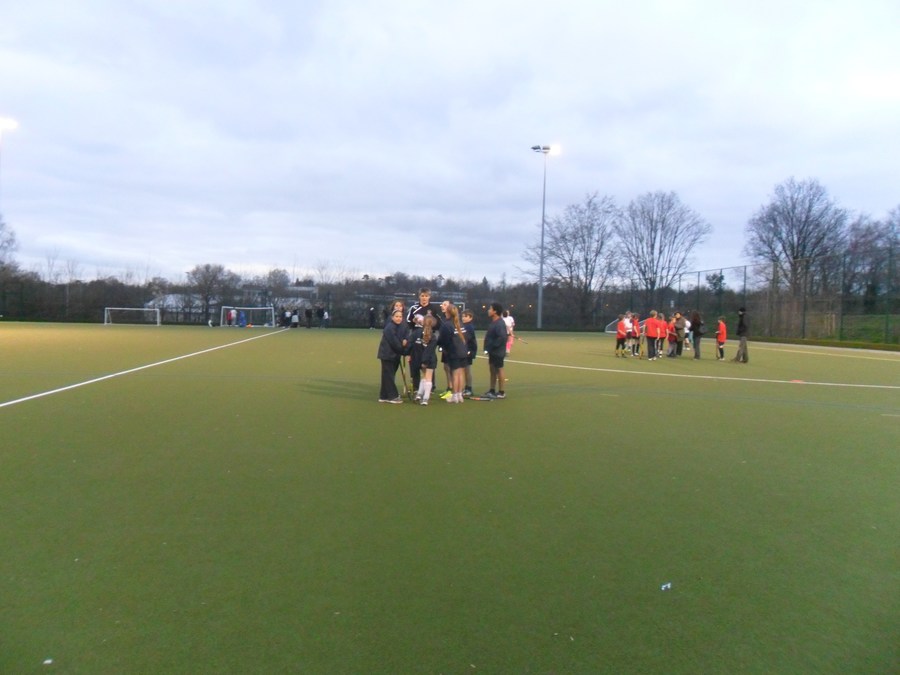 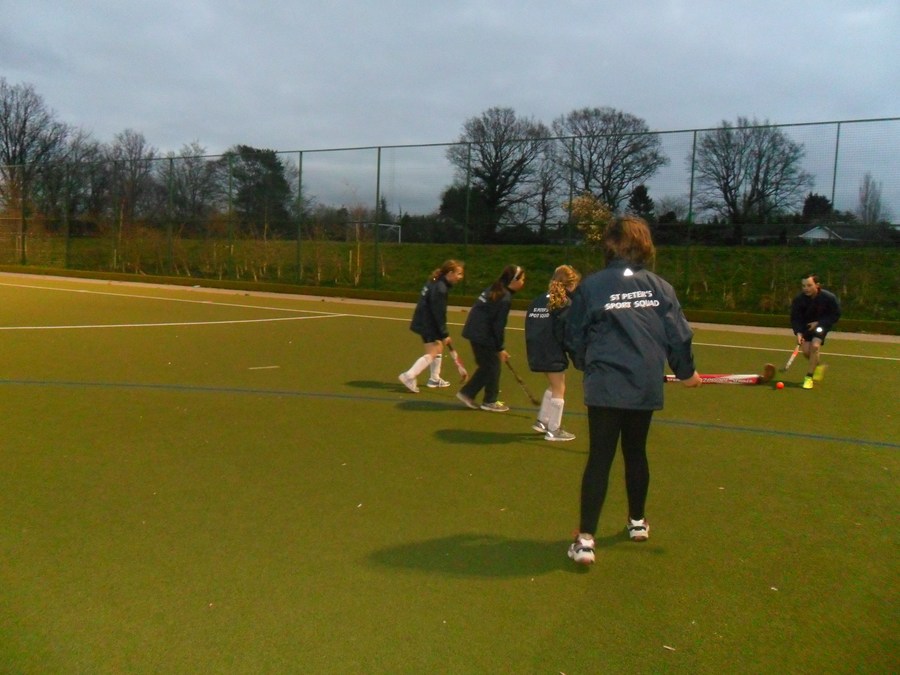