On Thursday 30th April, eight children from Year 4 went to St Gregory's to take part in the Mini Tennis Festival.  Rufus, Ross, Matthew and Amber were in our A team and Madeleine, Alfie, Taylor and Fraser were in our B team.  They all played brilliantly eventually each winning their group.  This meant that both teams went through to the semi-finals.  The A-team played against Claremont A and the B-team played against Speldhurst.  Out of 16 teams that entered the competition the A-team came third and the B-team came fourth.  Well done everyone - a brilliant achievement! 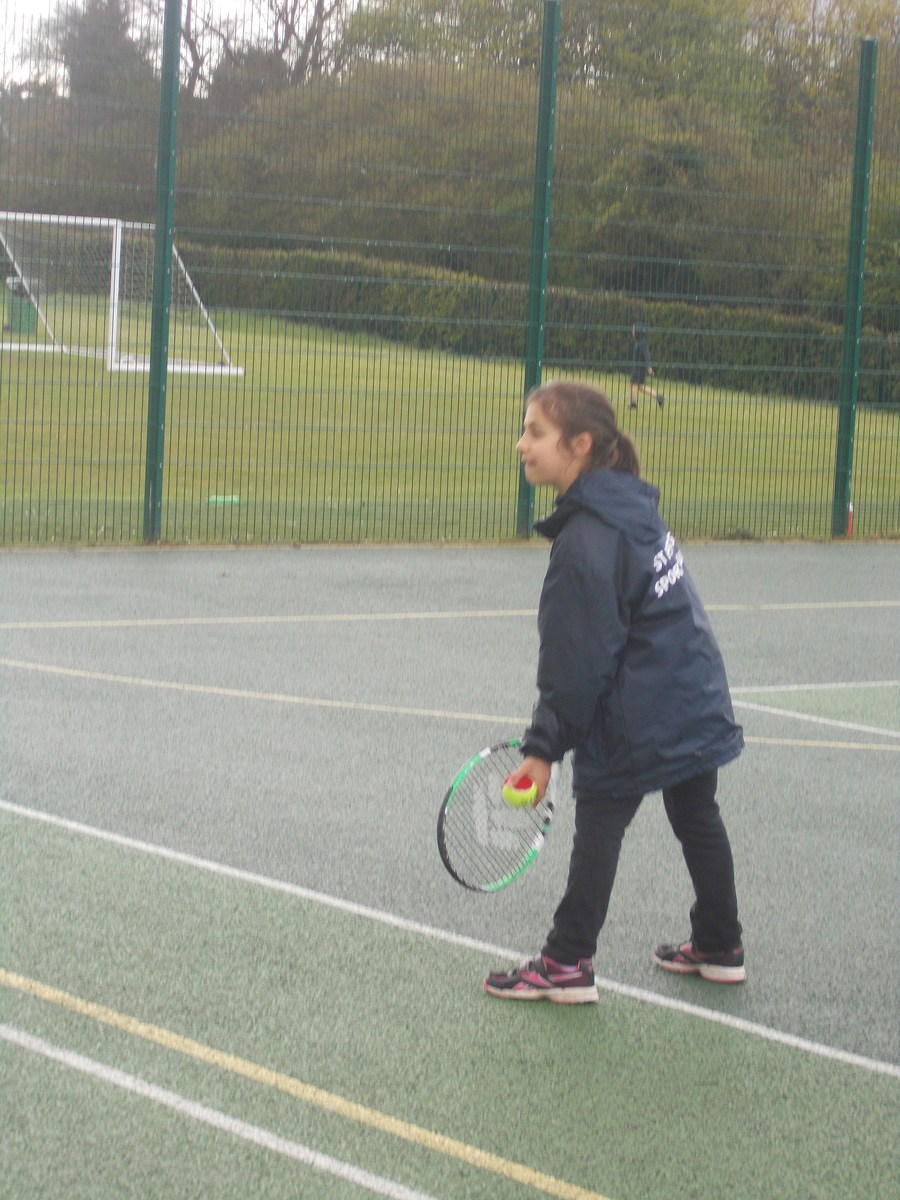 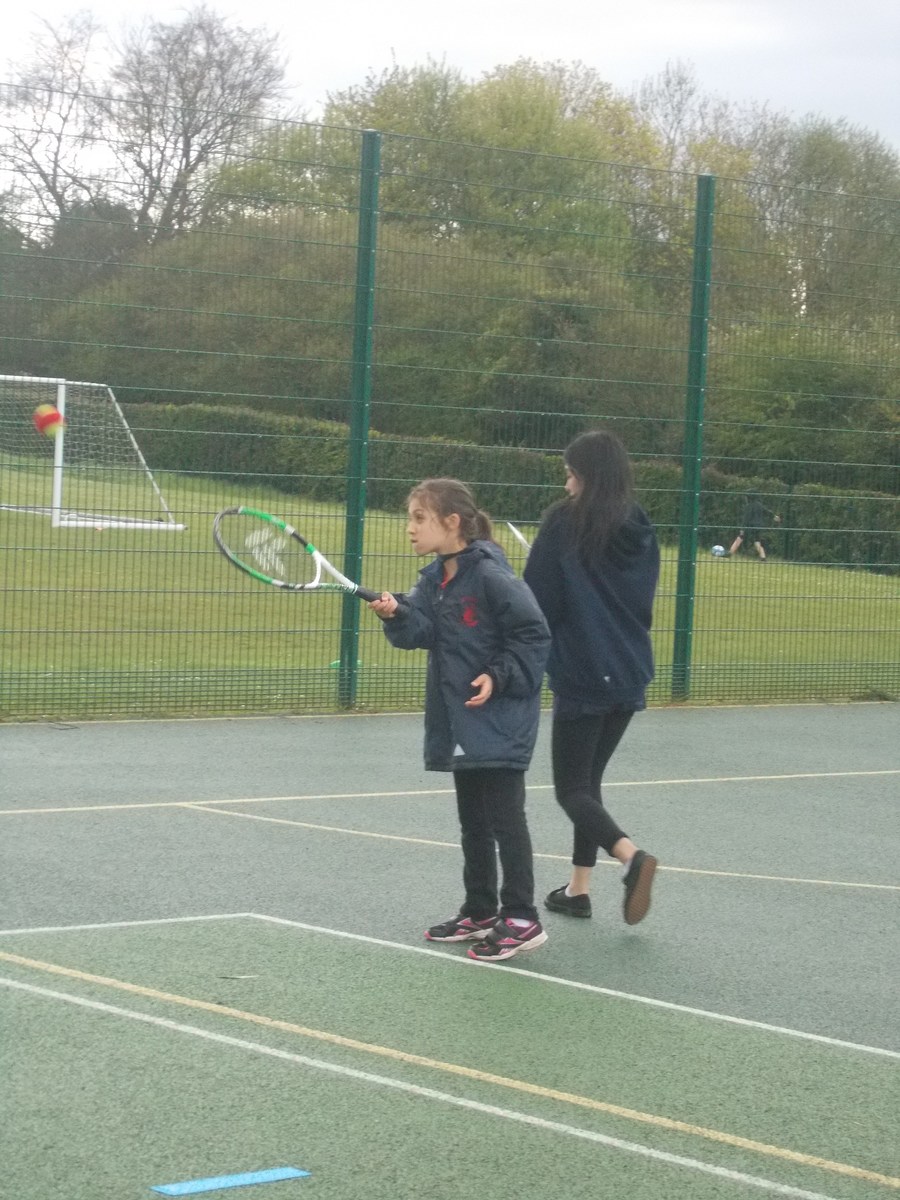 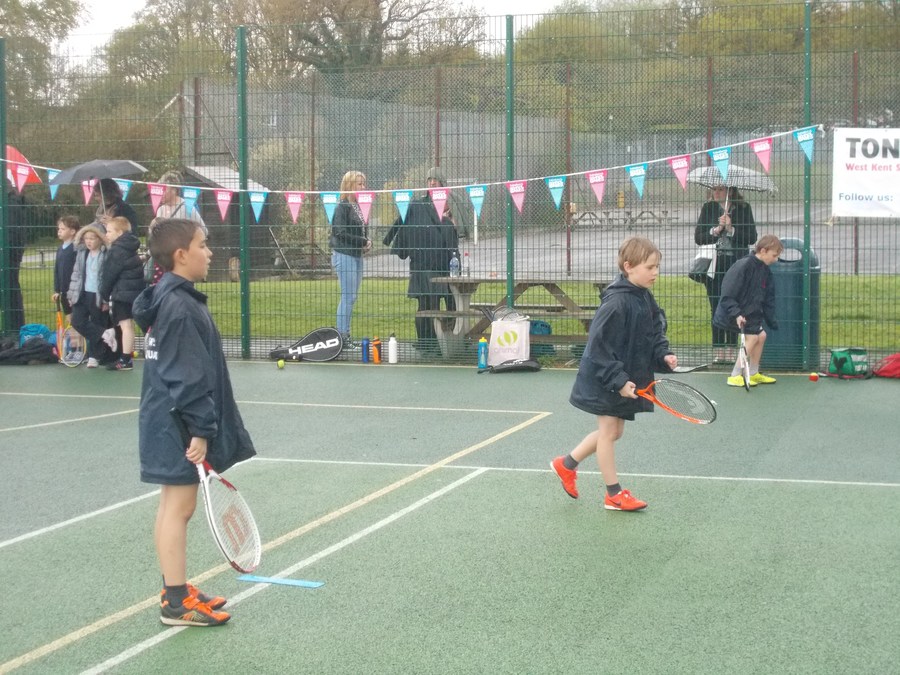 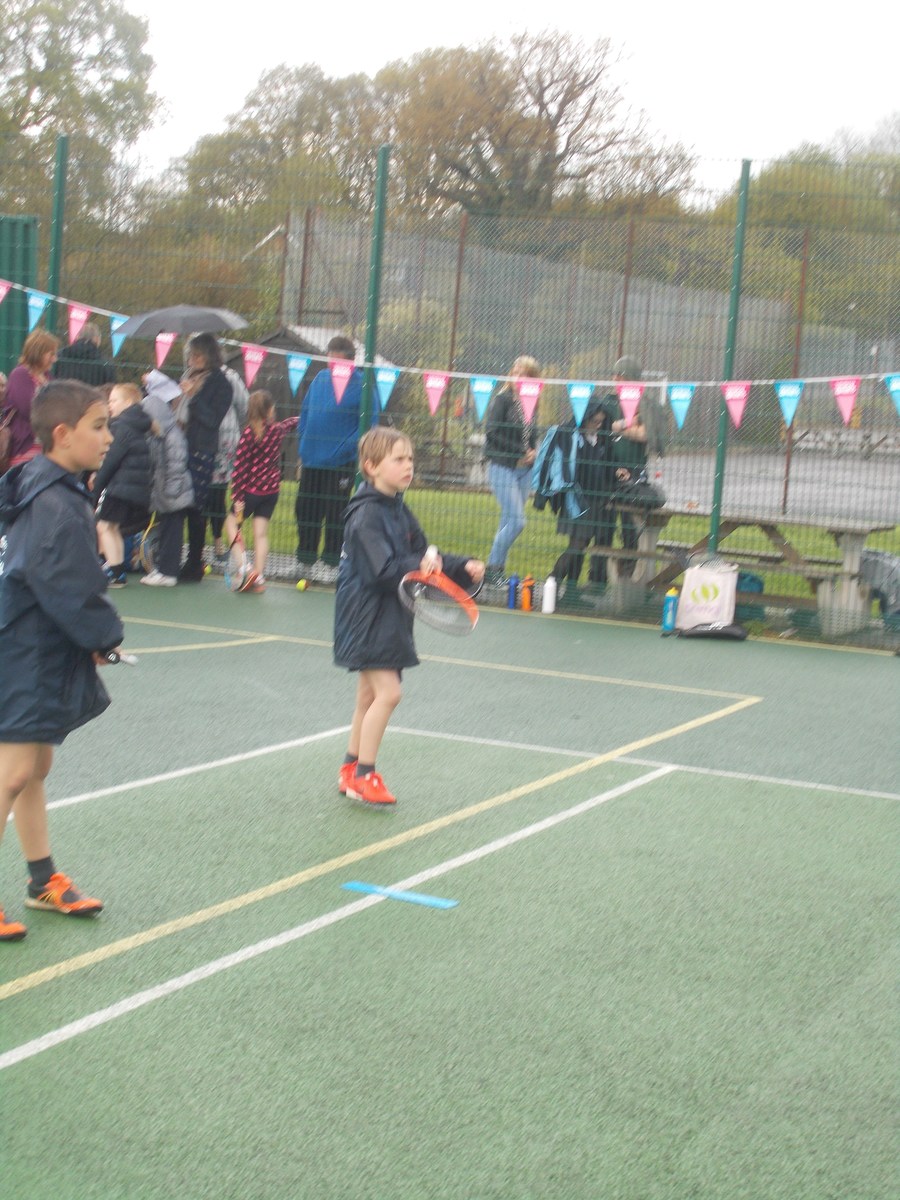 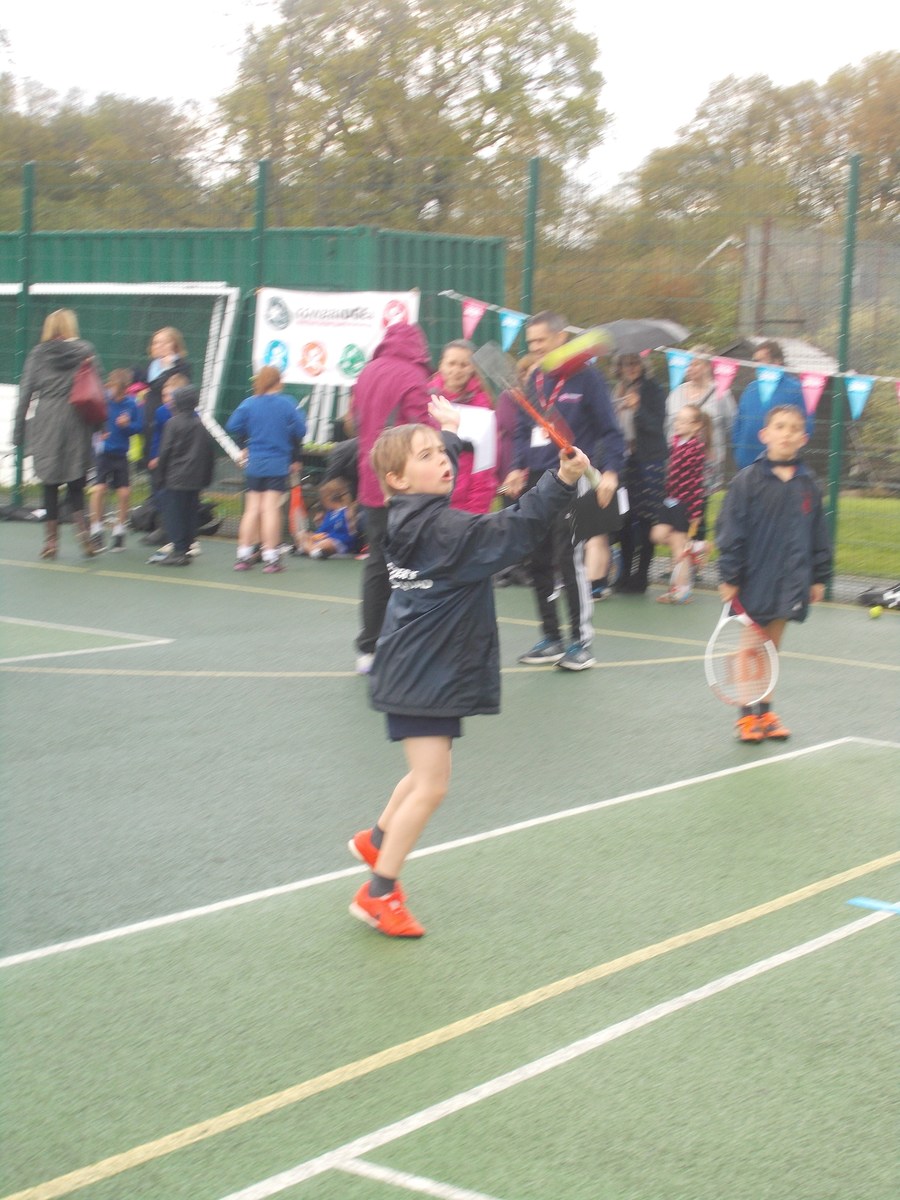 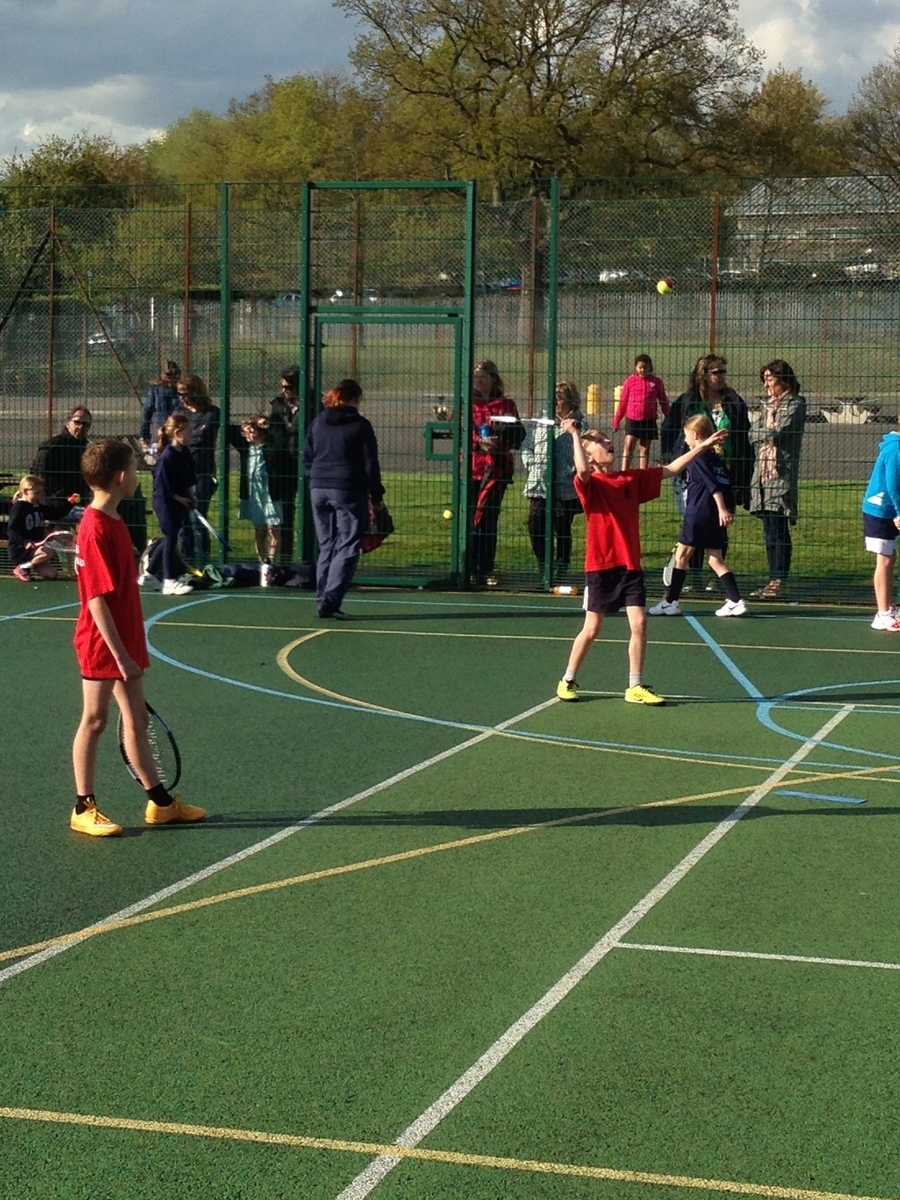 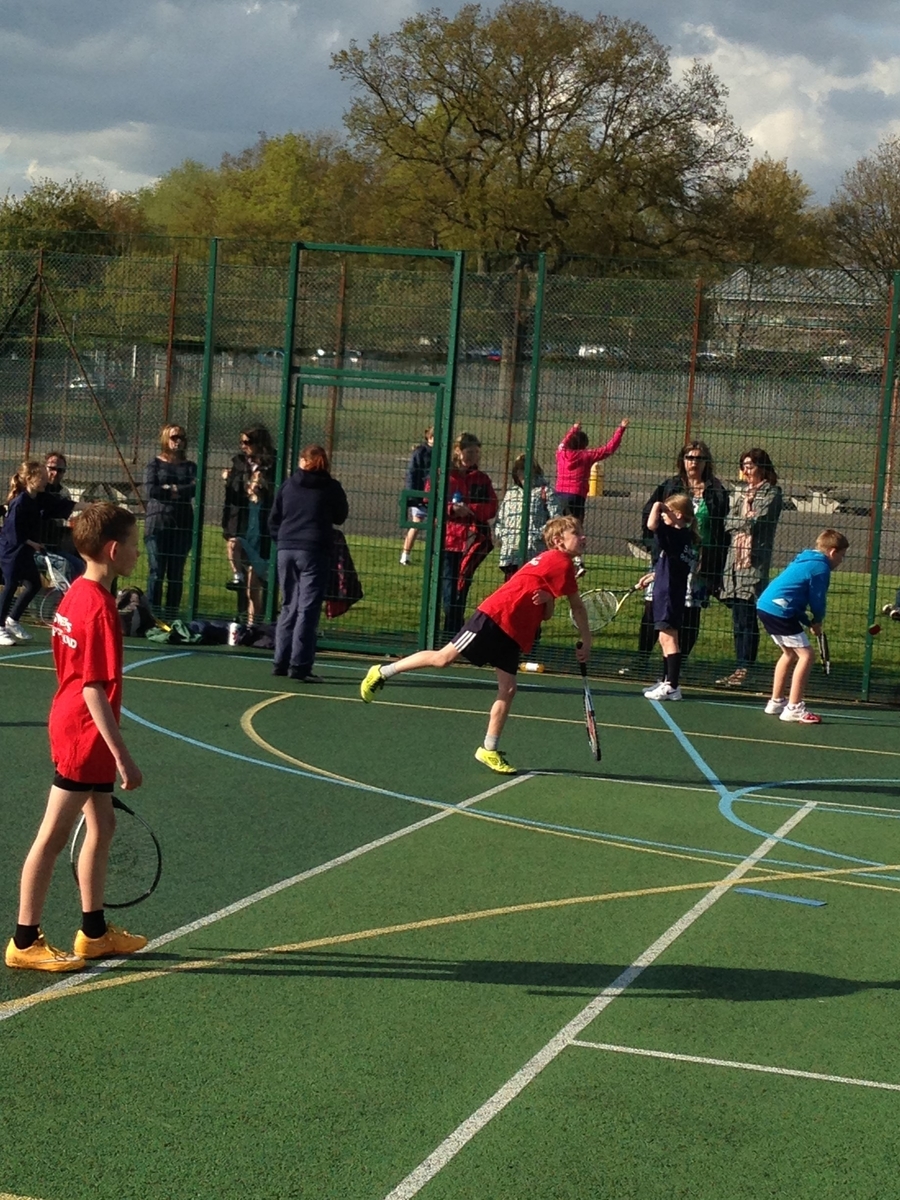 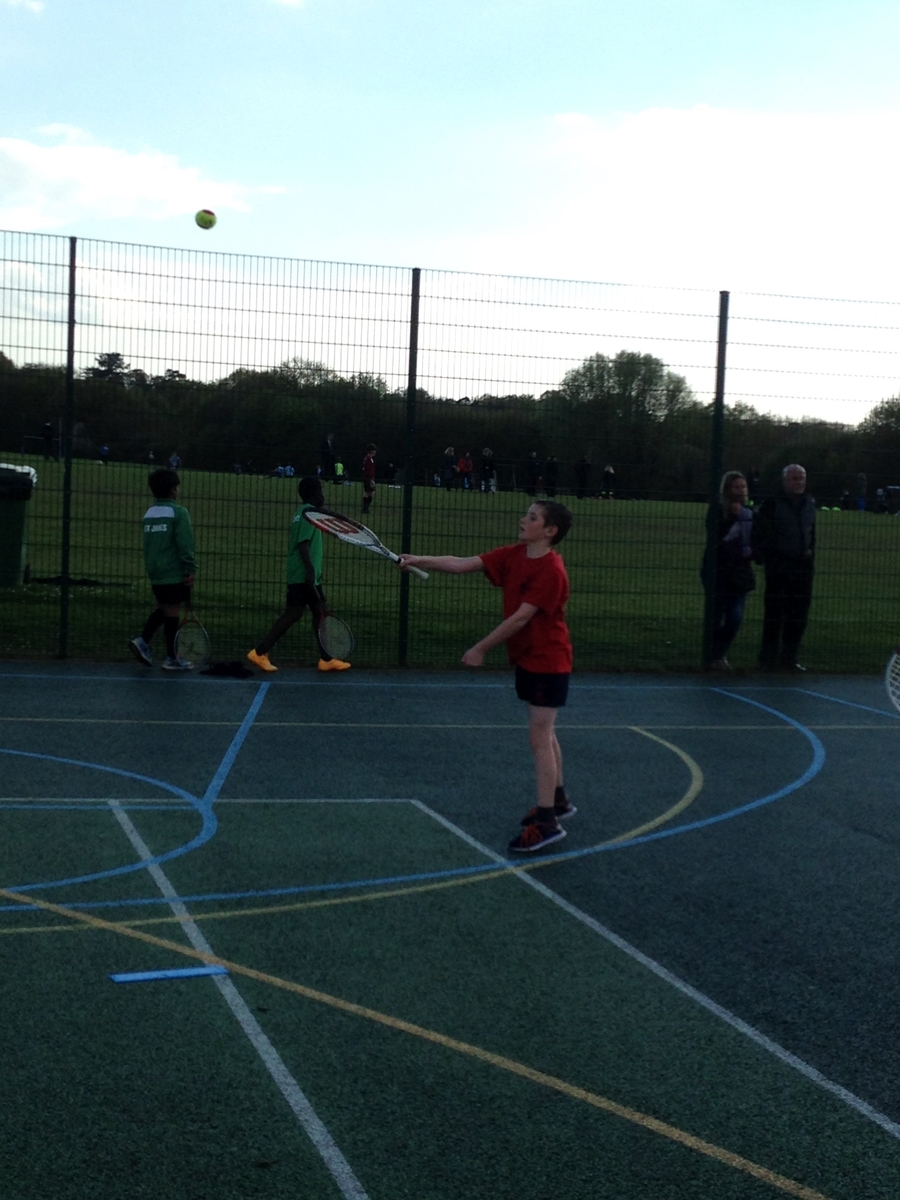 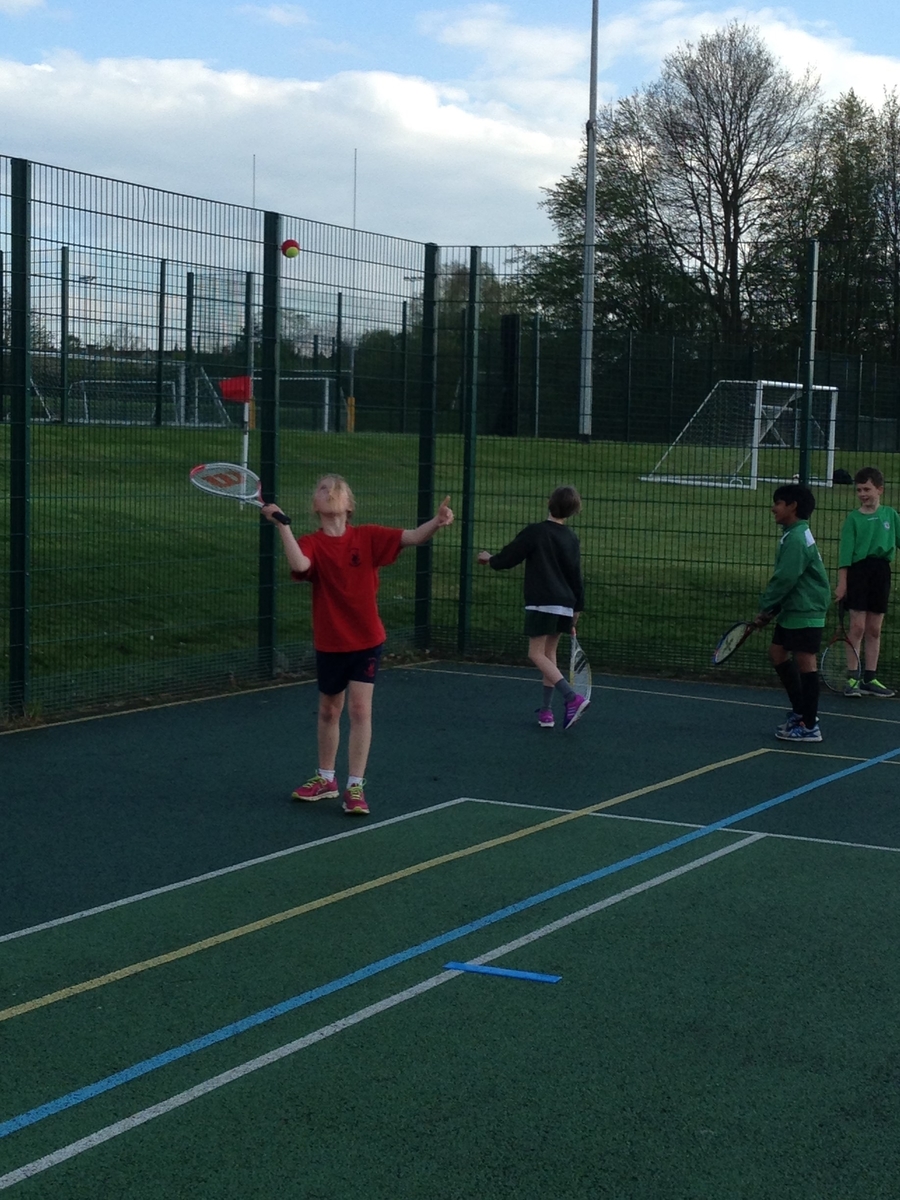 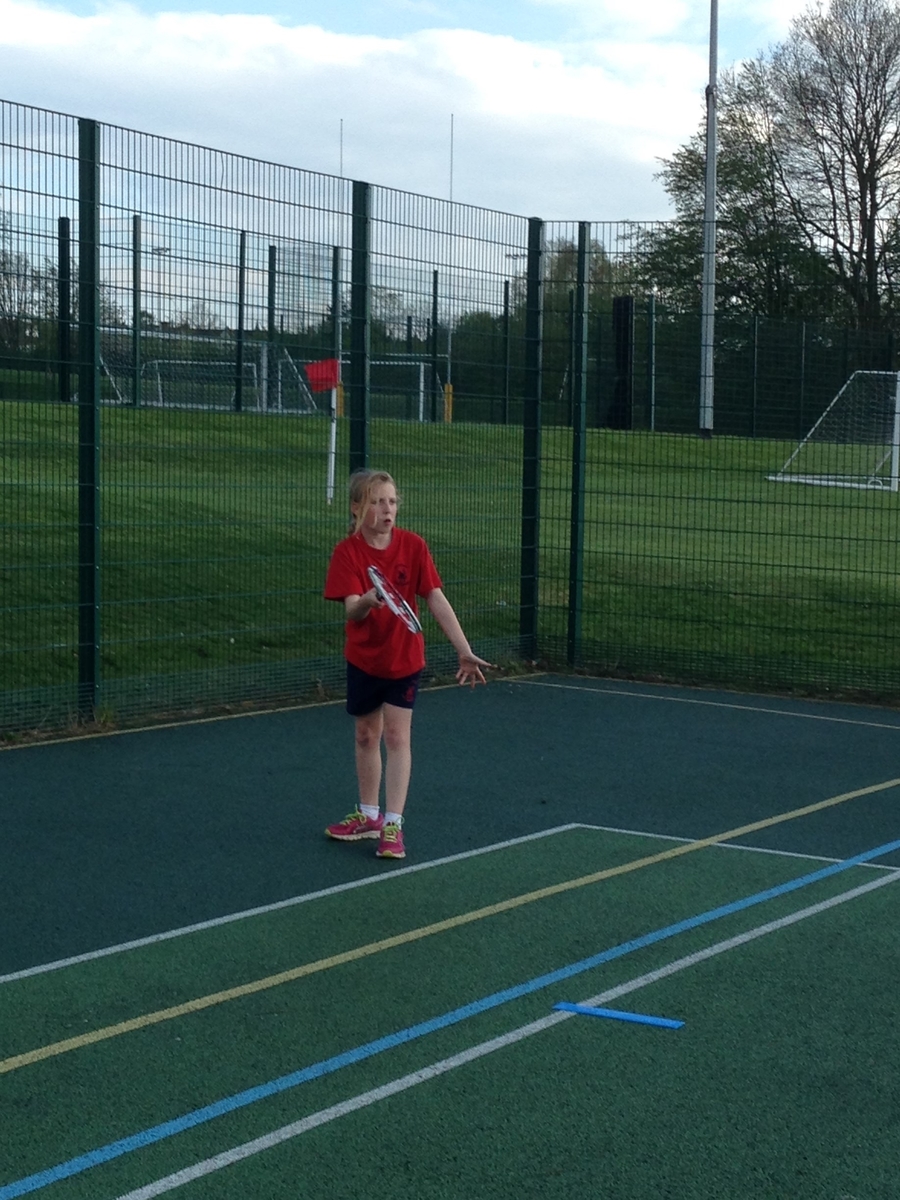 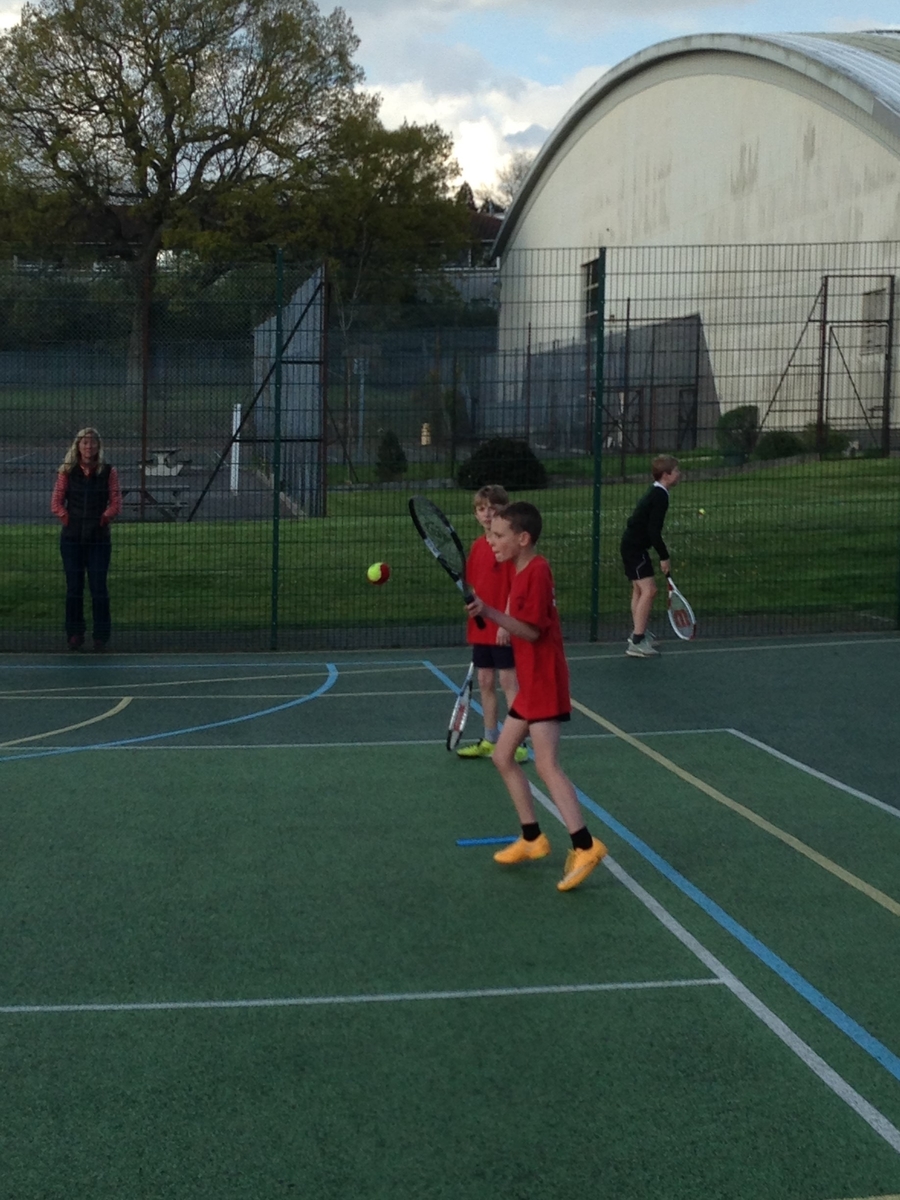 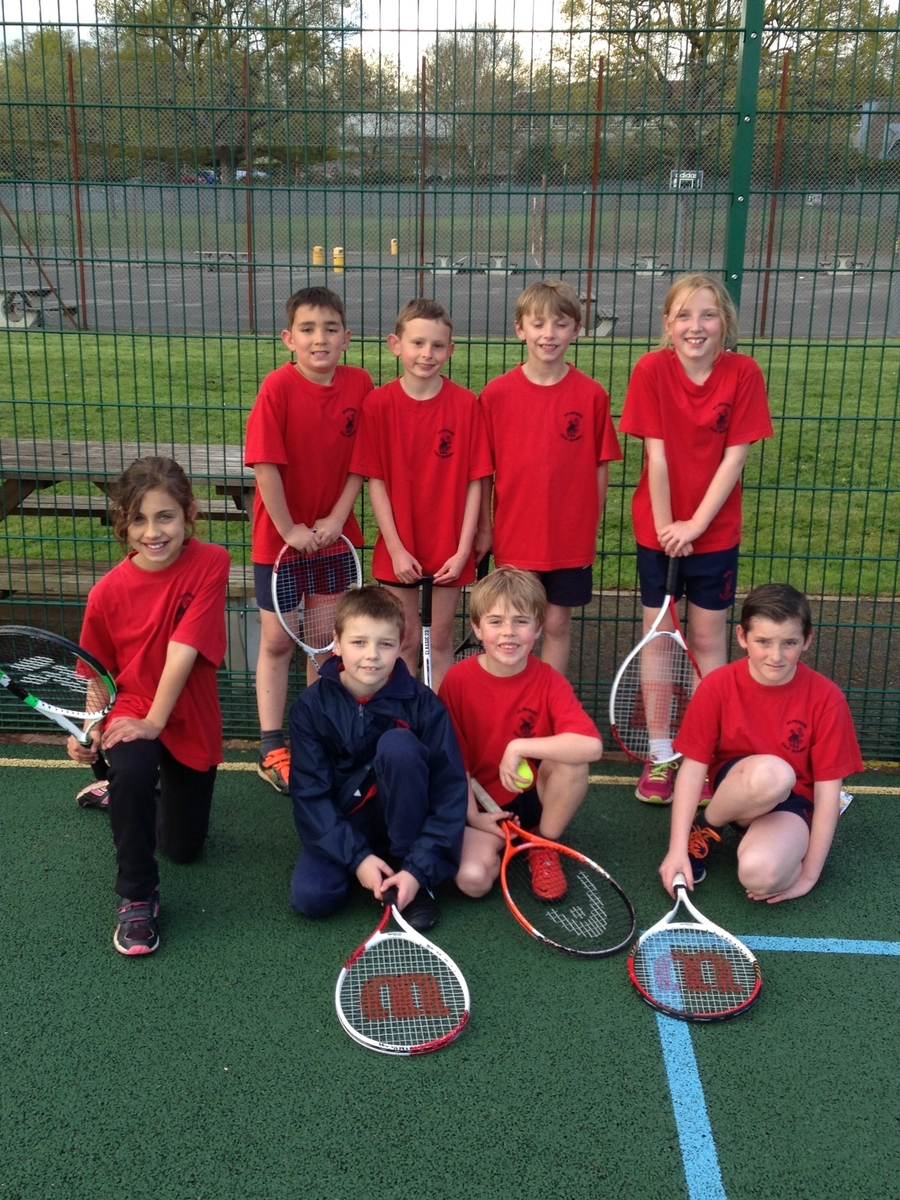