On Thursday 25th June we held our annual Sports Day in Hawkenbury Recreation Ground.  The sun was shining and we knew we were in for a good morning.  It started with each class moving around between four different activities - competing in our houses to earn as many Sports Day points as possible.  The children in Mars, Pluto and Earth class took part in the bean bag pick up, standing long jump, bean bag throw and the tri-golf target.  The children in Saturn and Jupiter took part in standing long jump, football throw, shot put throw and hop, step and jump.  At the end of this part, once everyone had had a drink in the shade, we moved beside the track for the races.  Everyone had a great time and once all of the points were added up Dunorlan won the Sports Day trophy for the fourth year running. 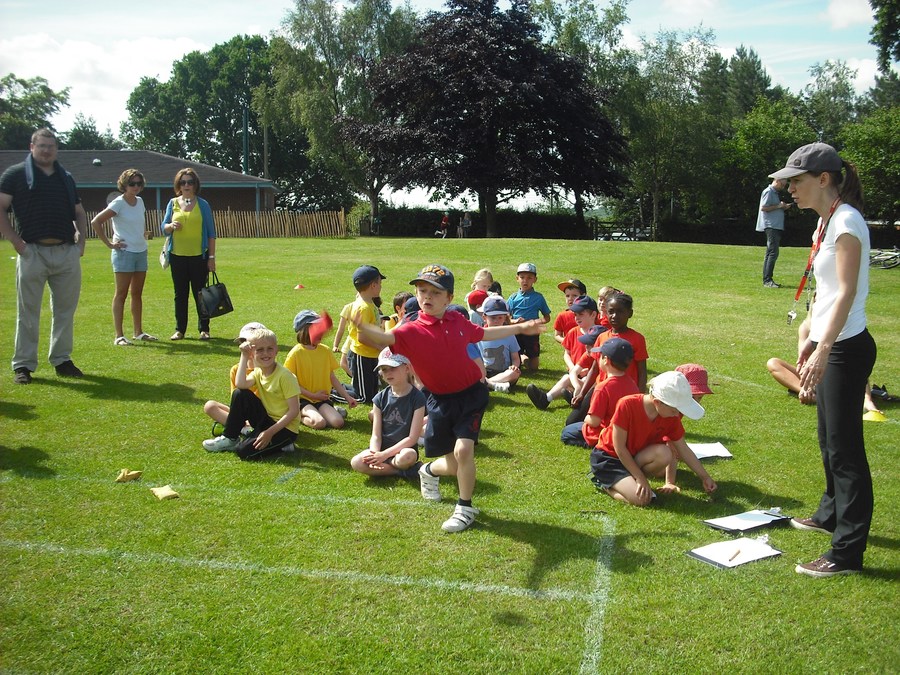 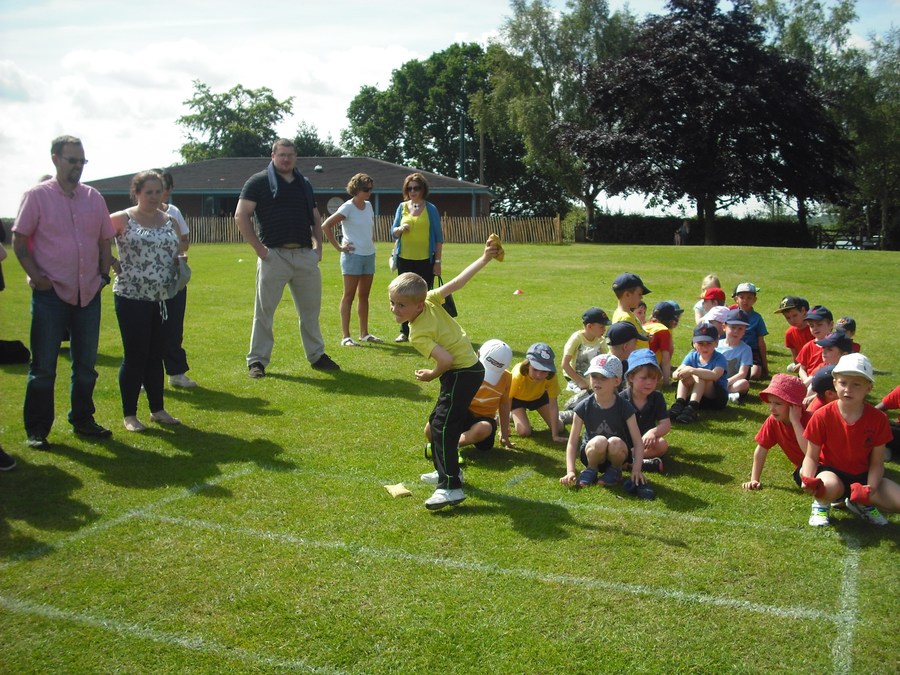 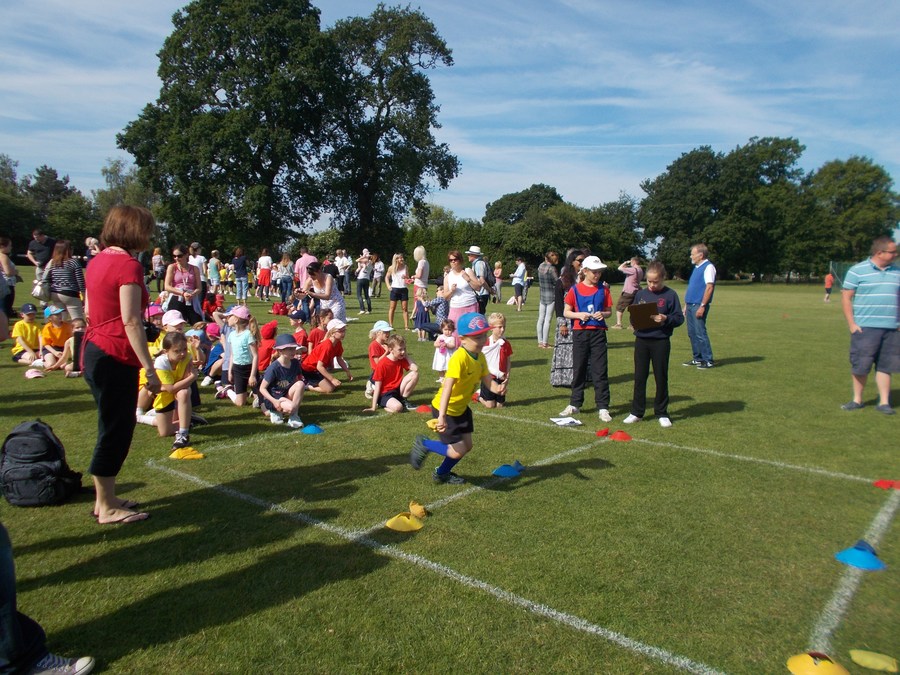 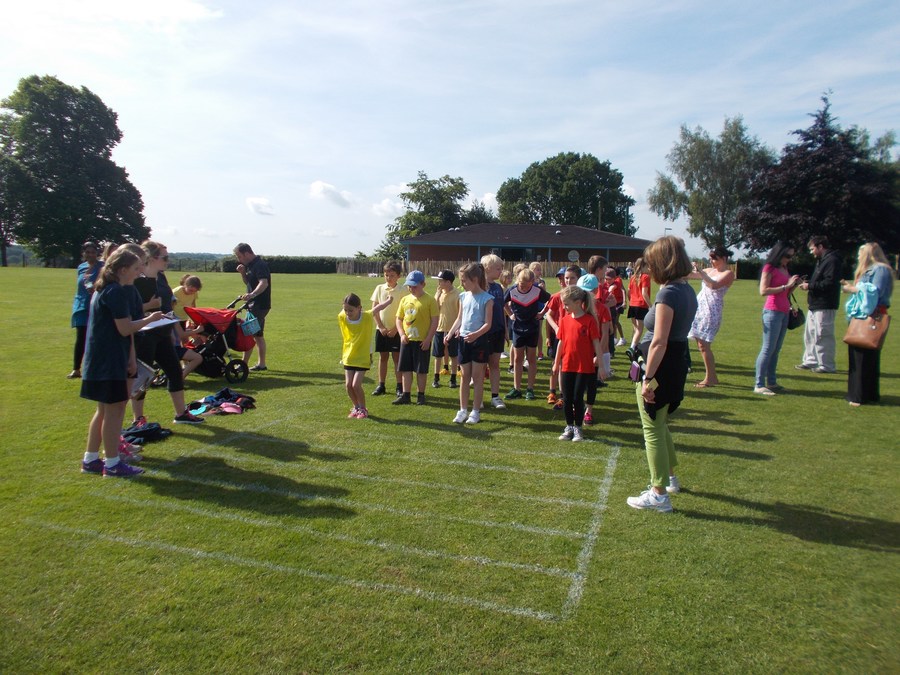 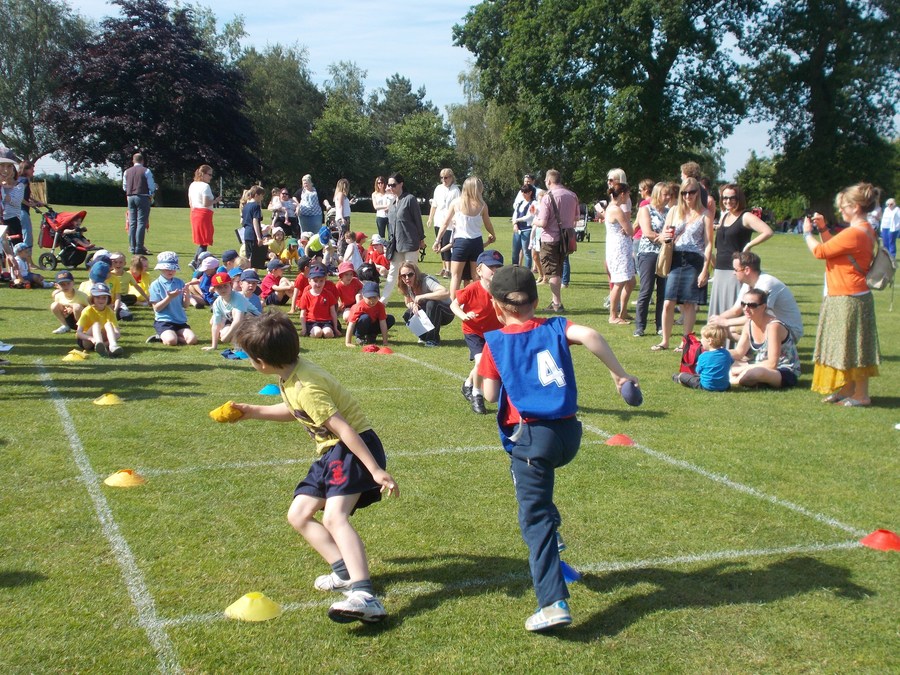 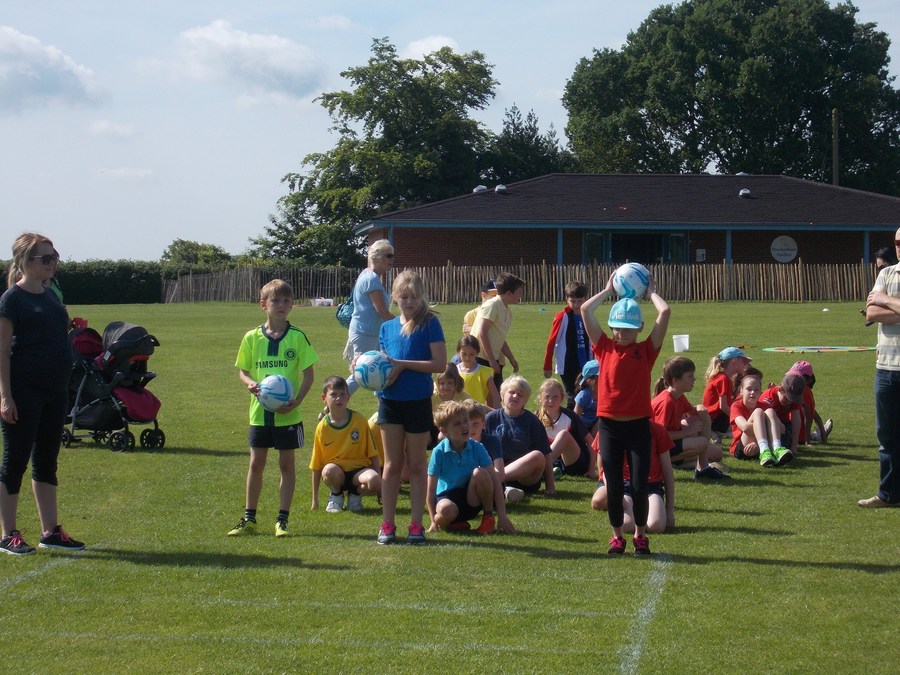 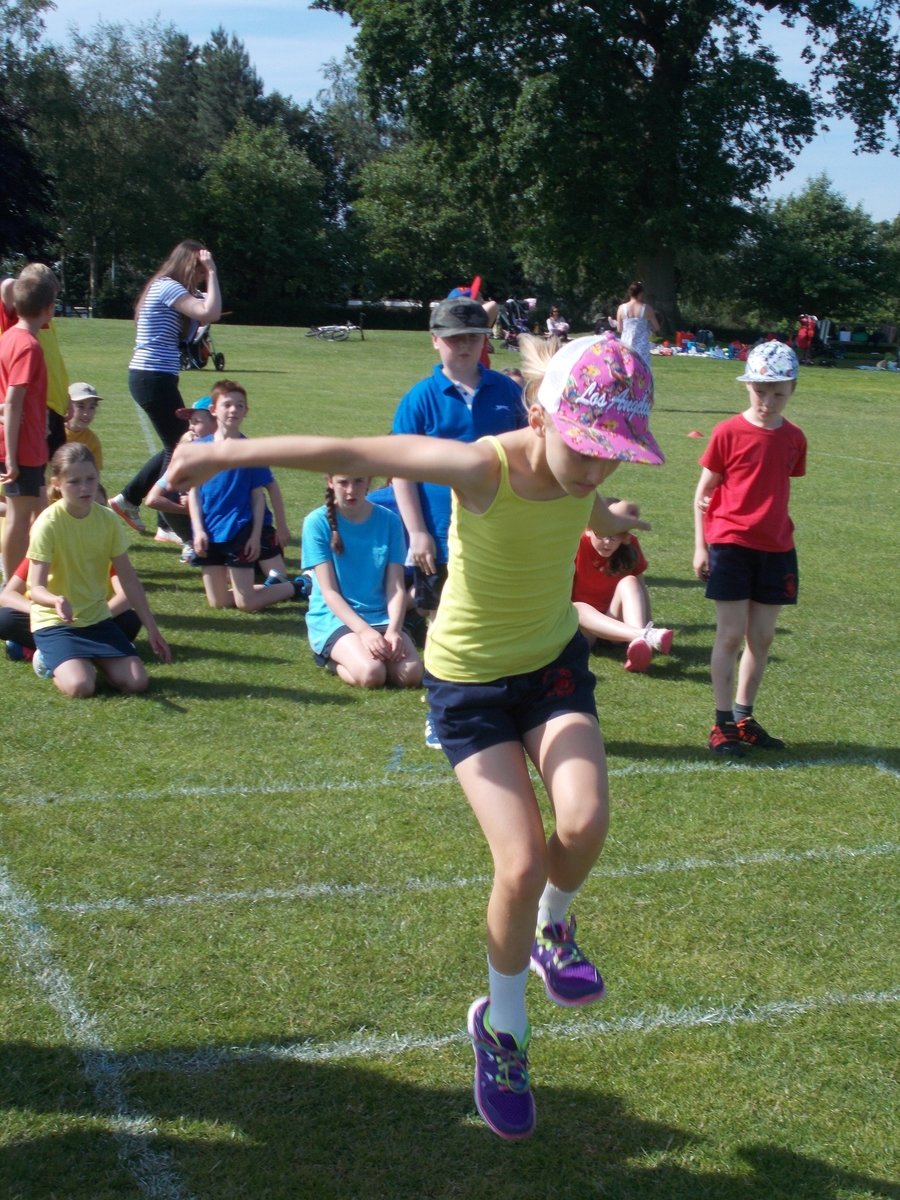 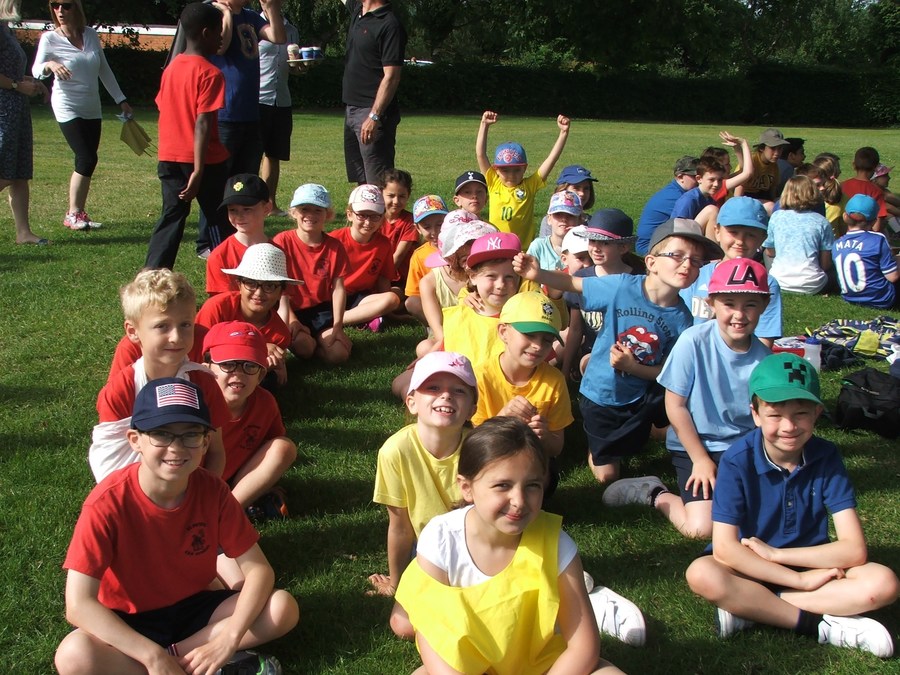 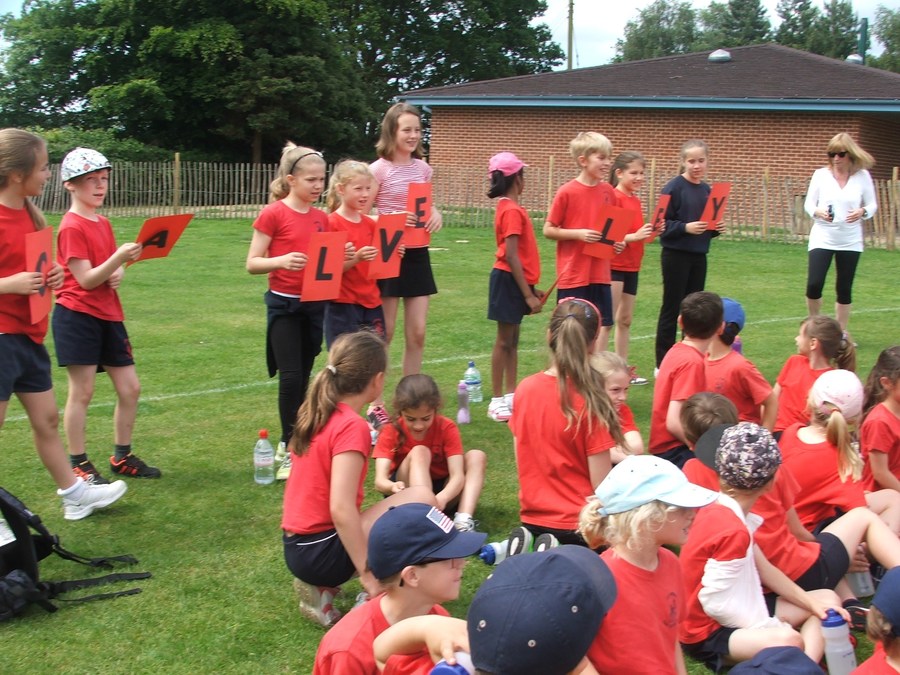 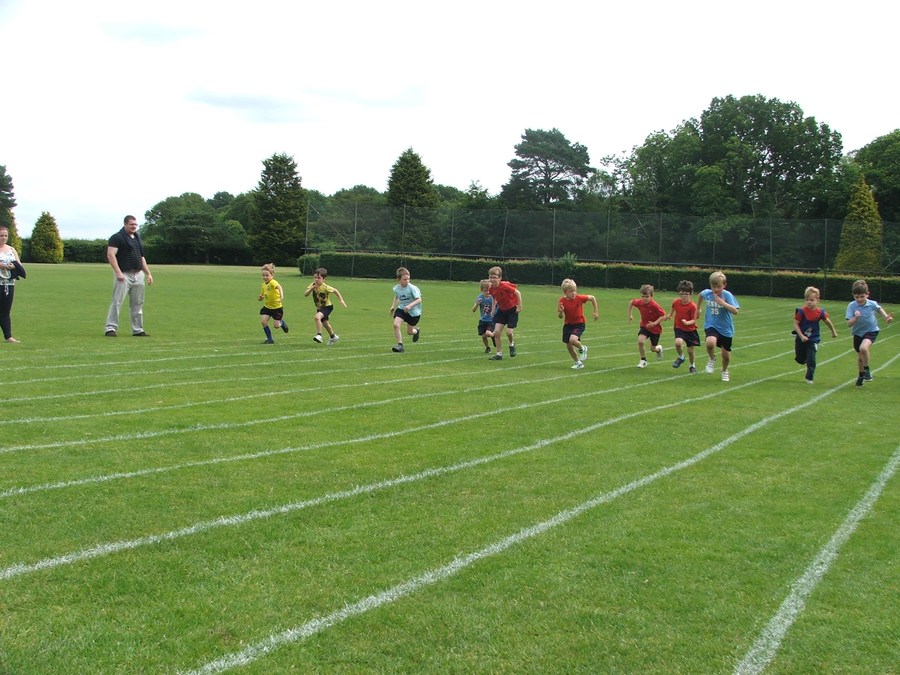 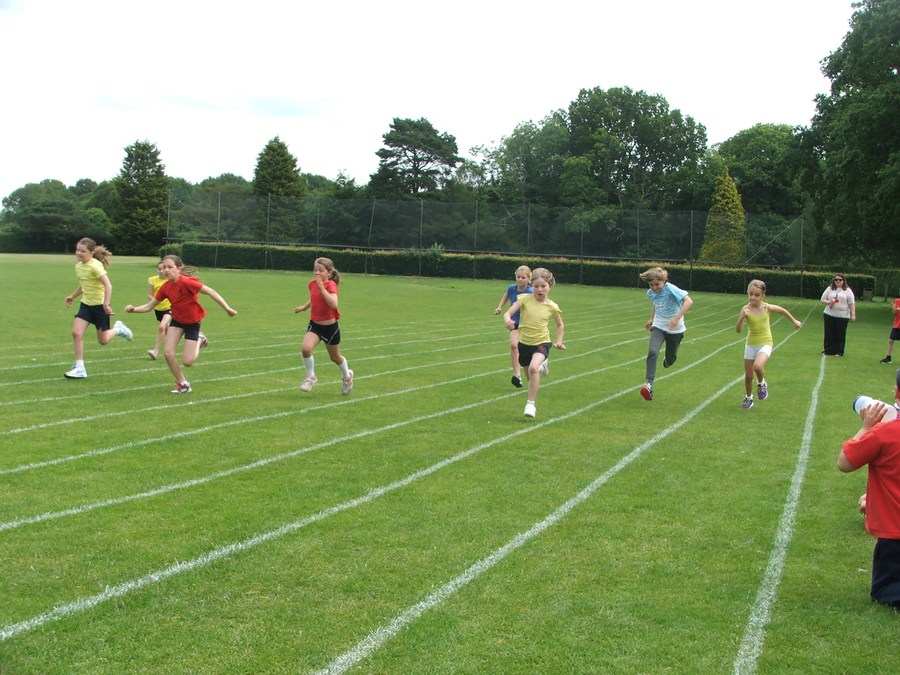 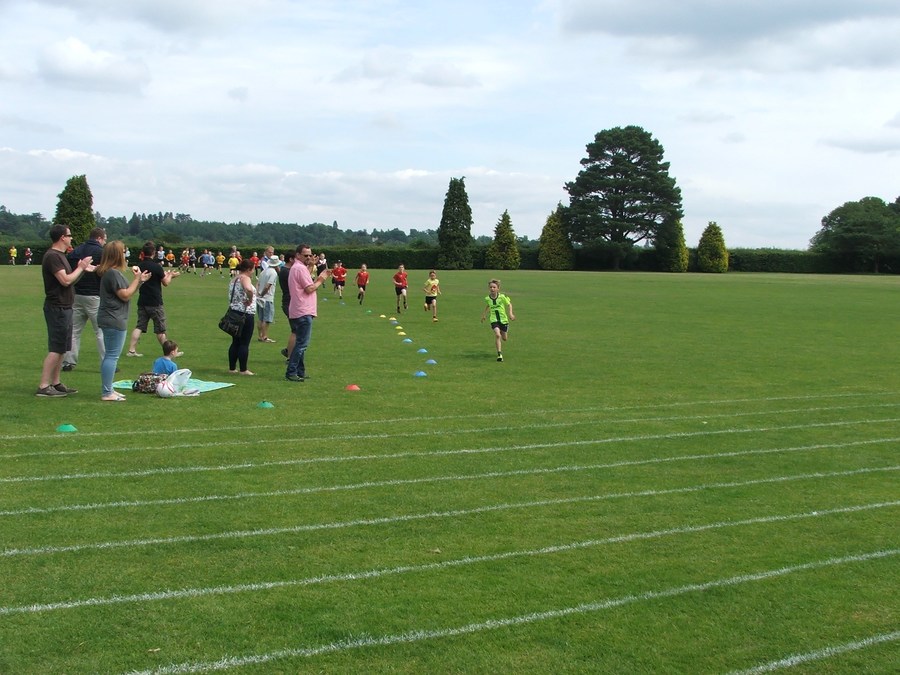 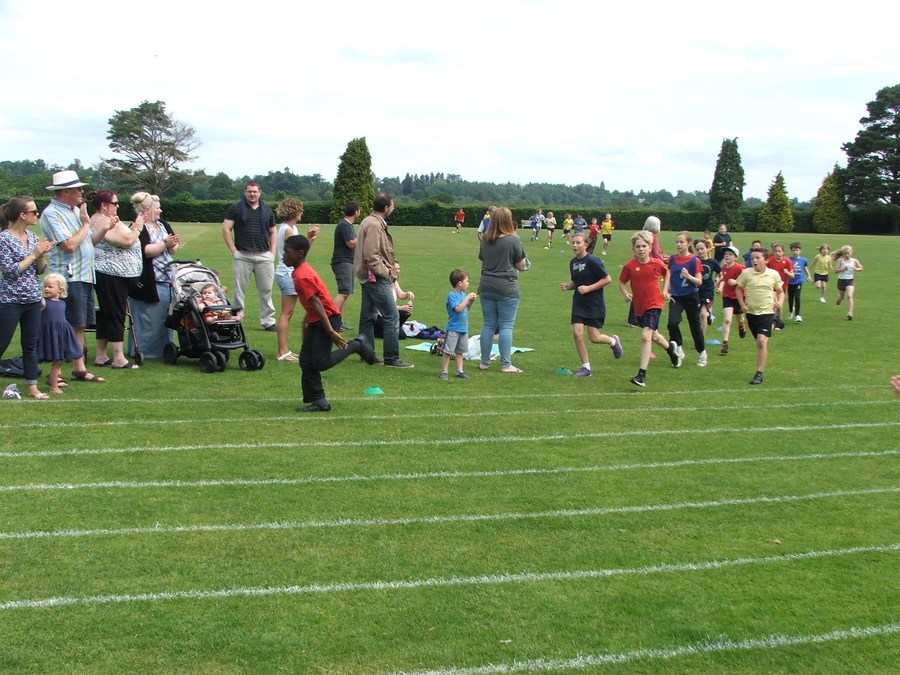 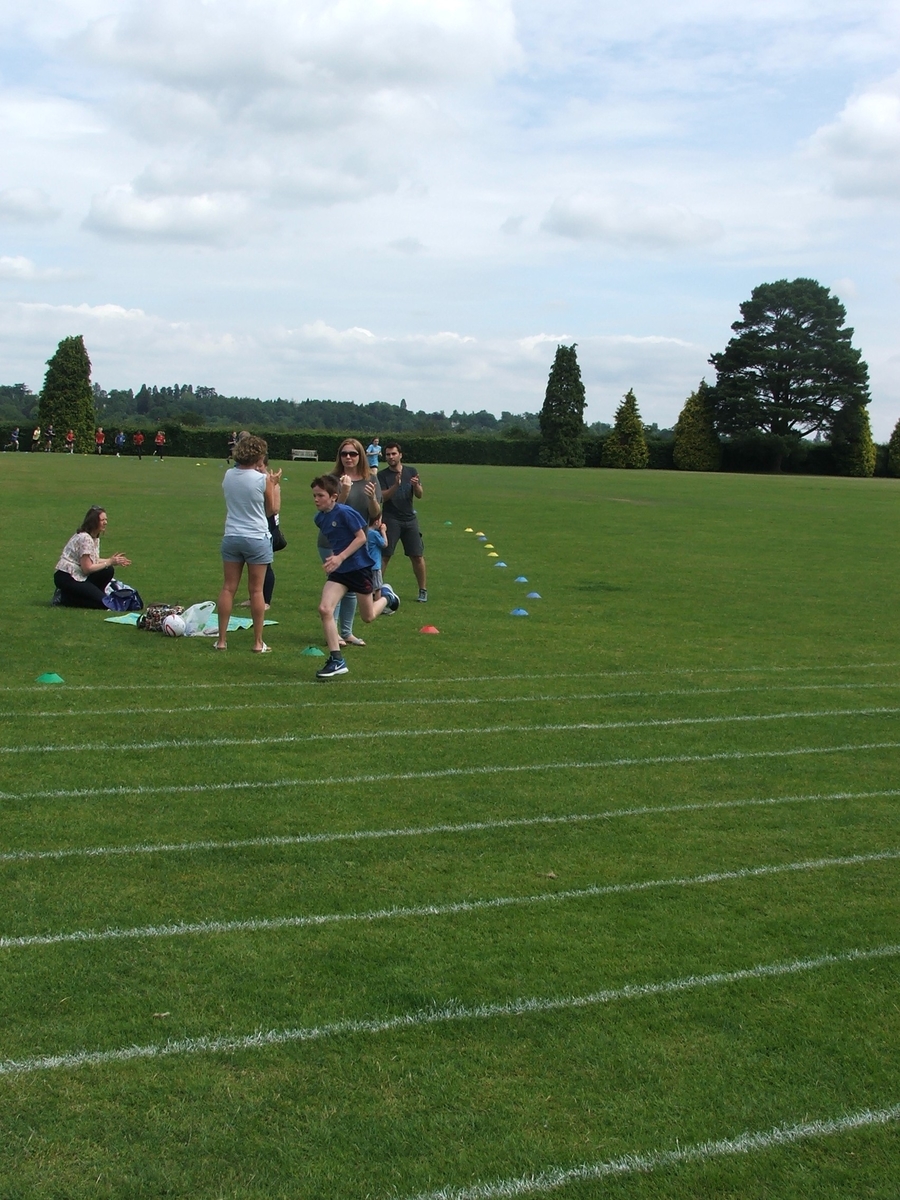 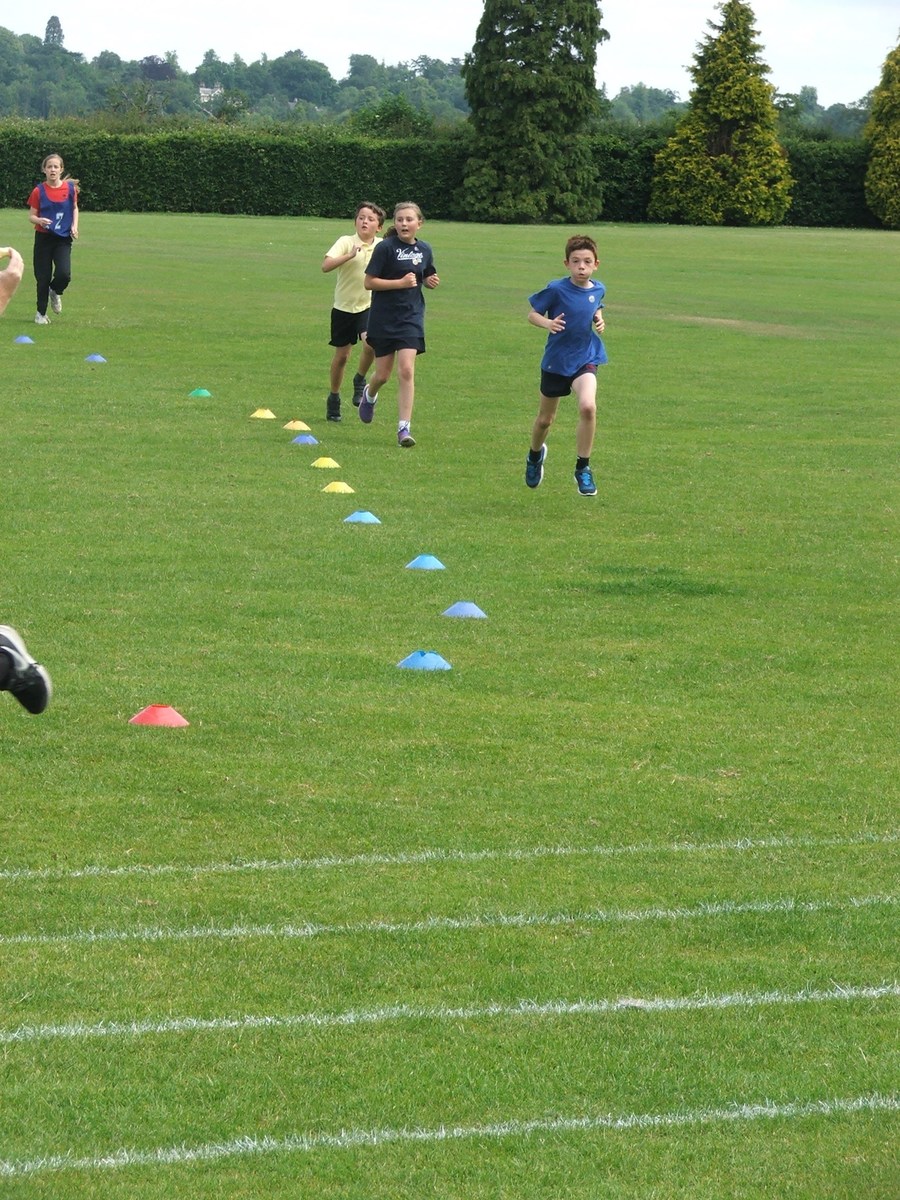 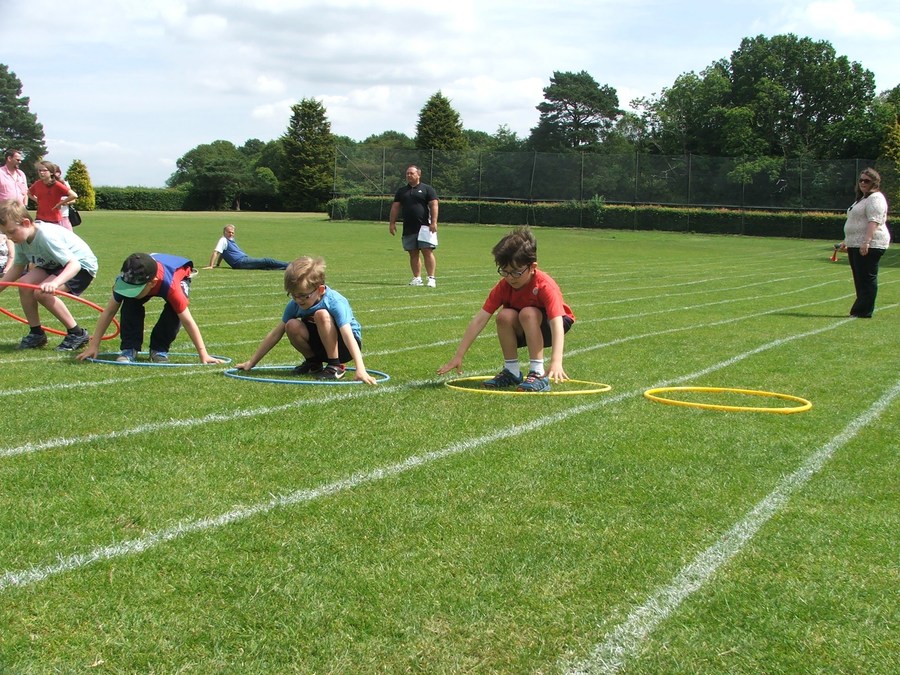 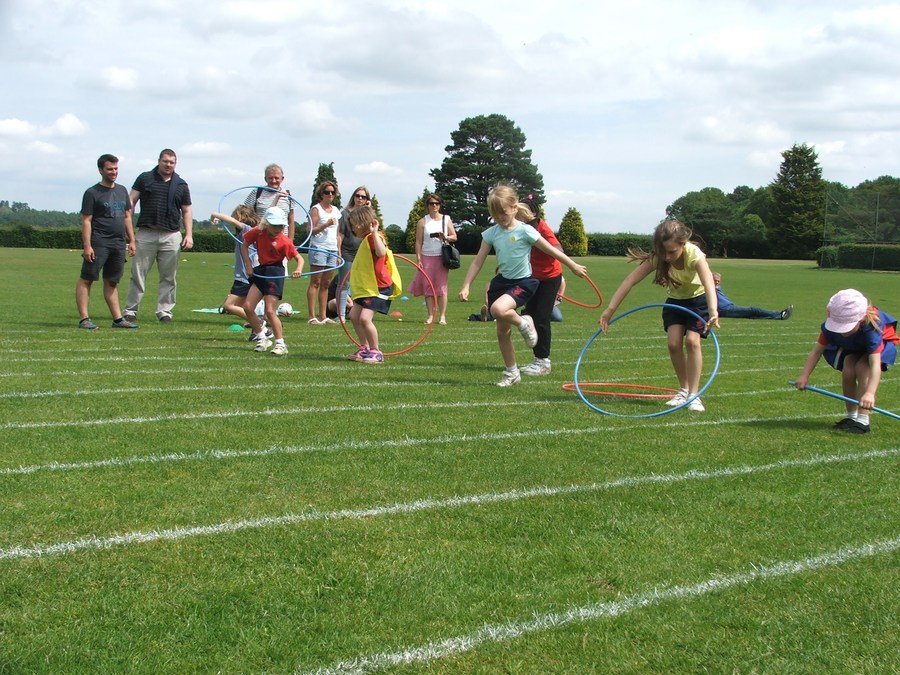 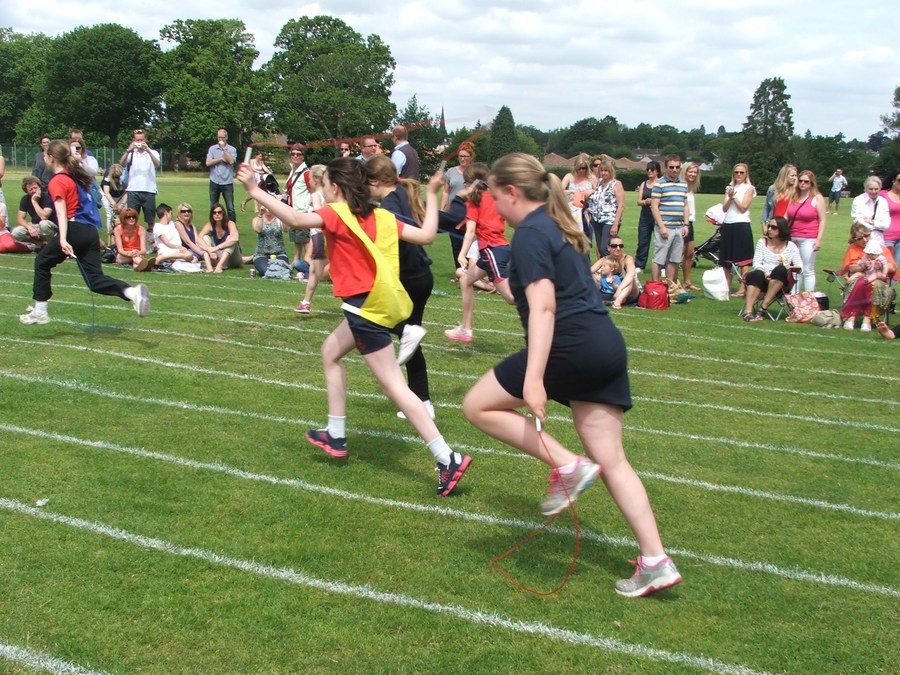 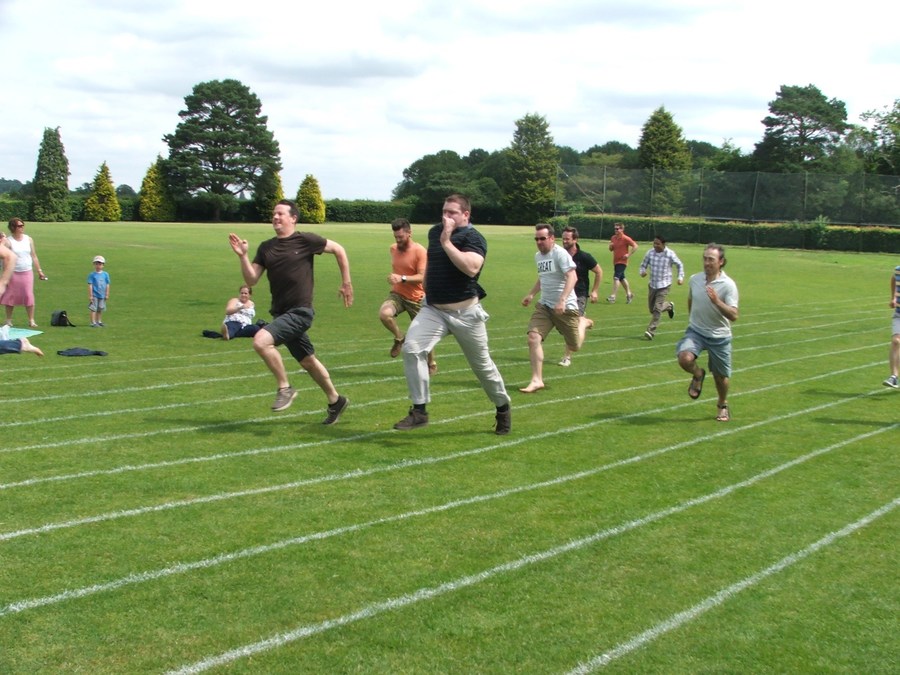