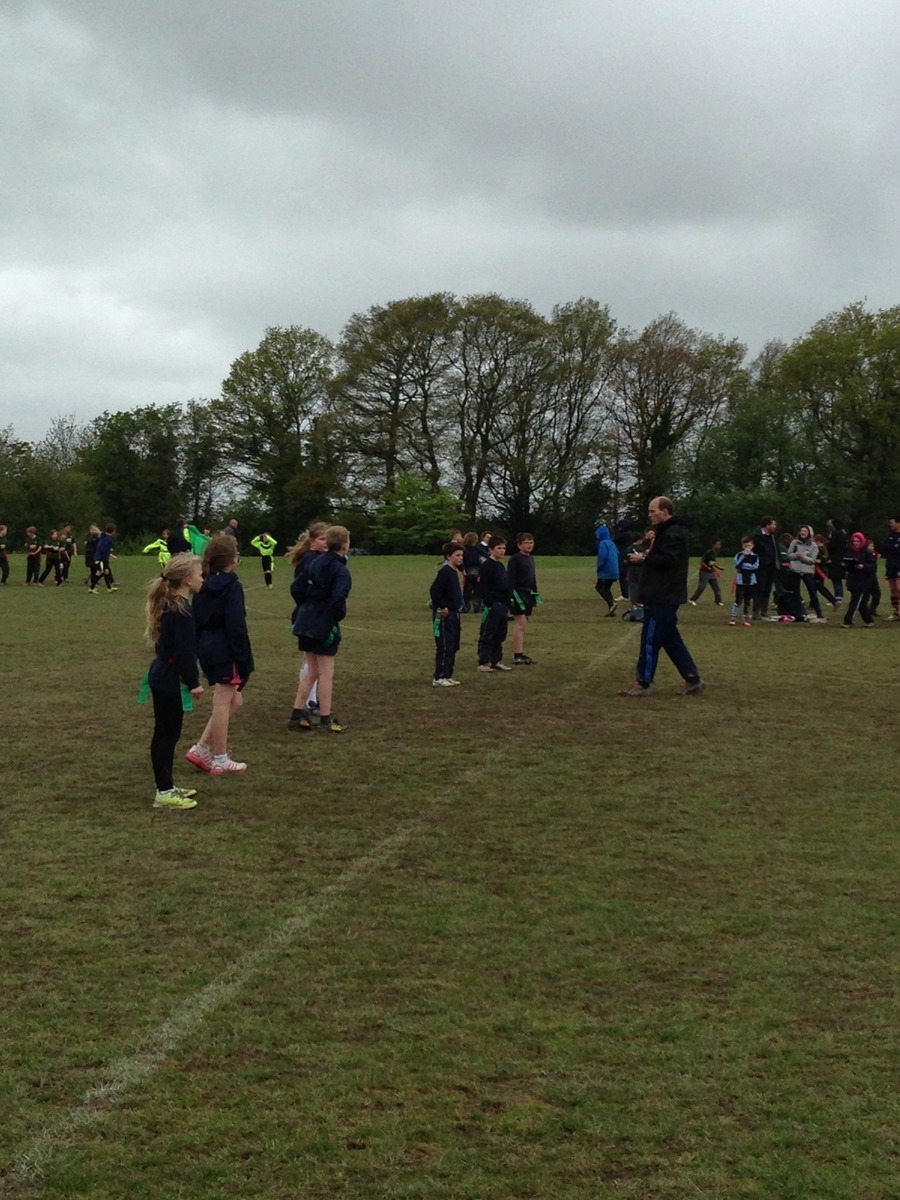 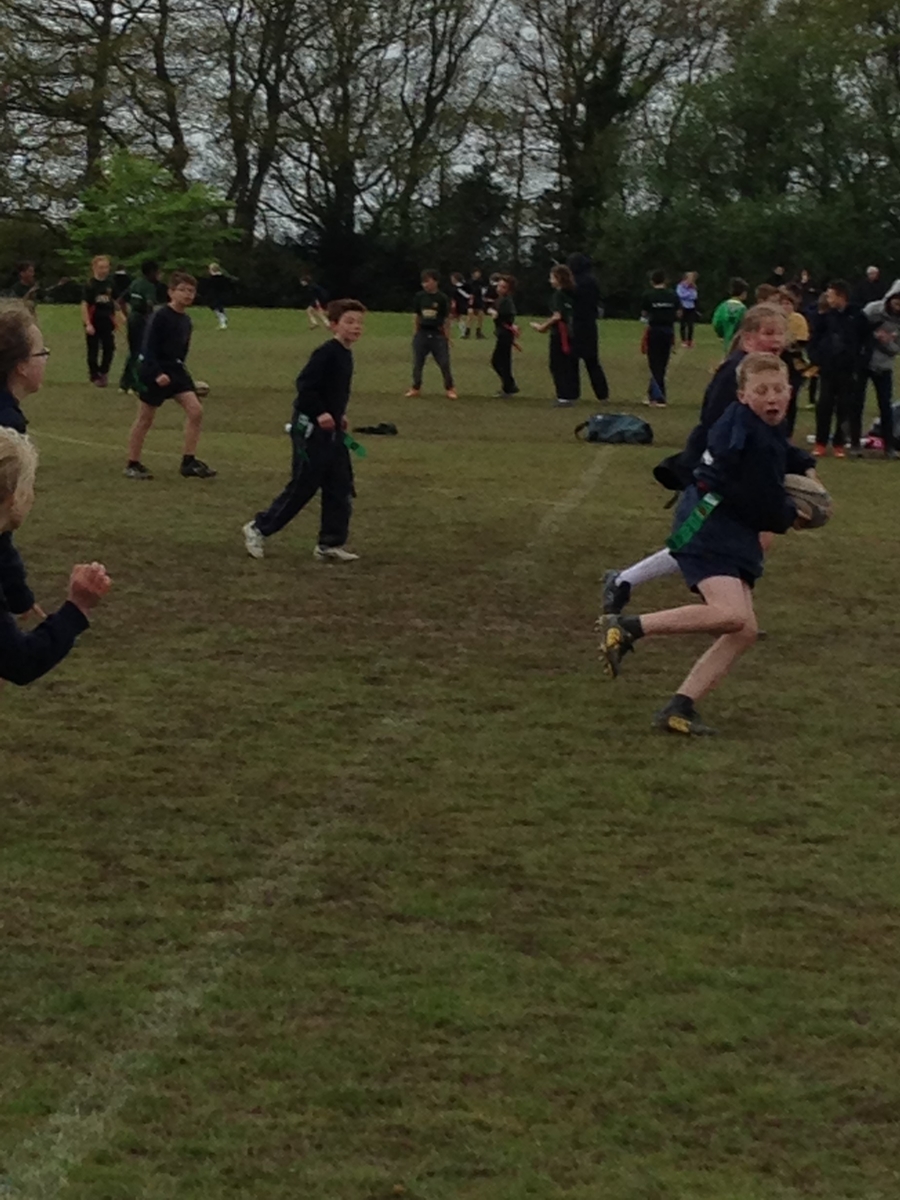 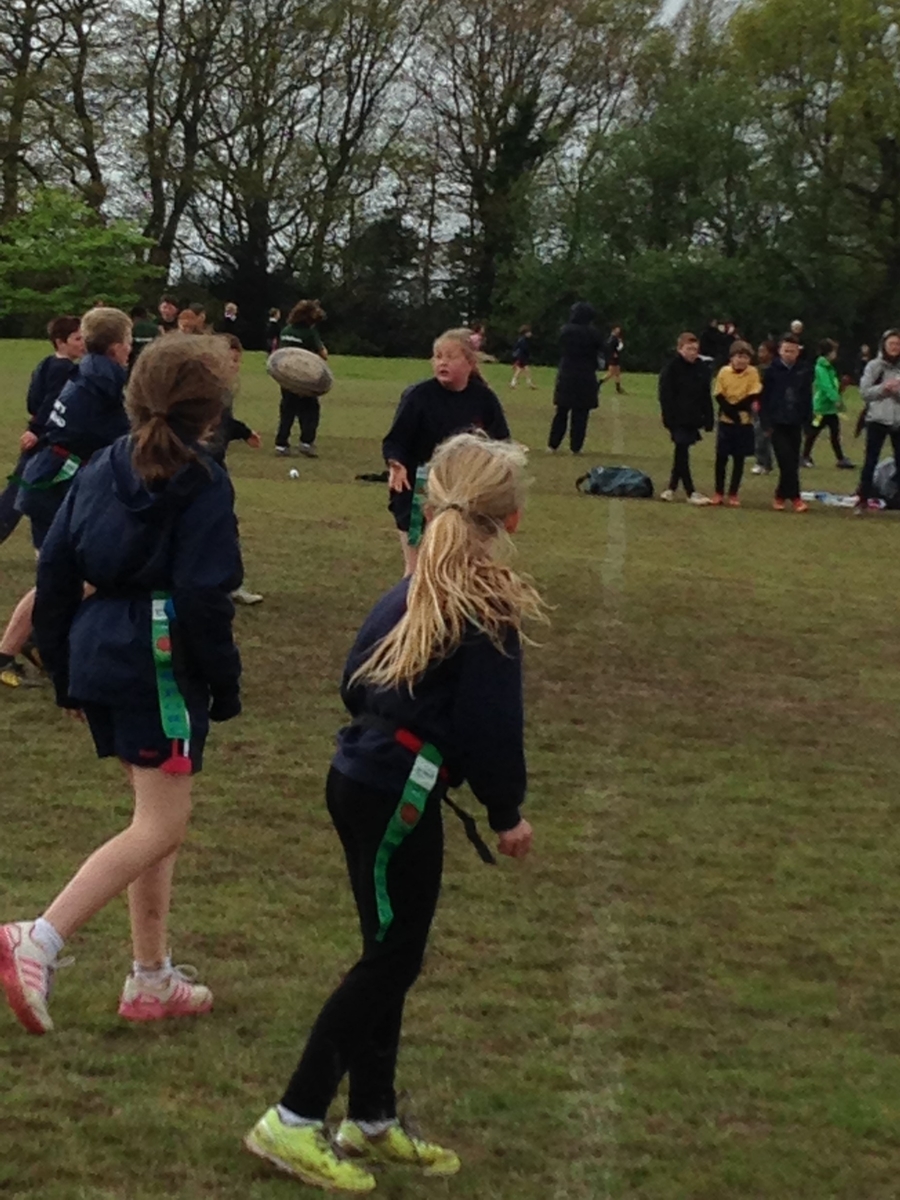 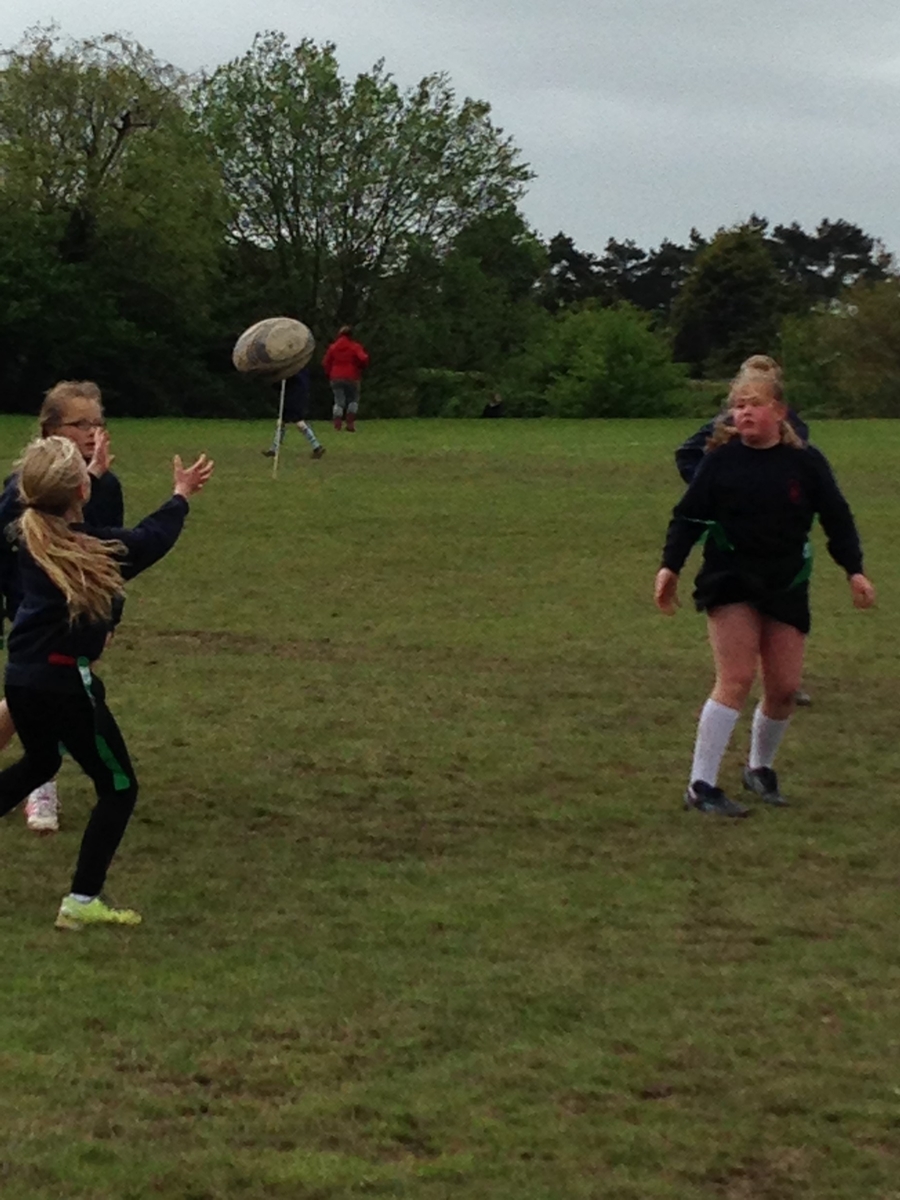 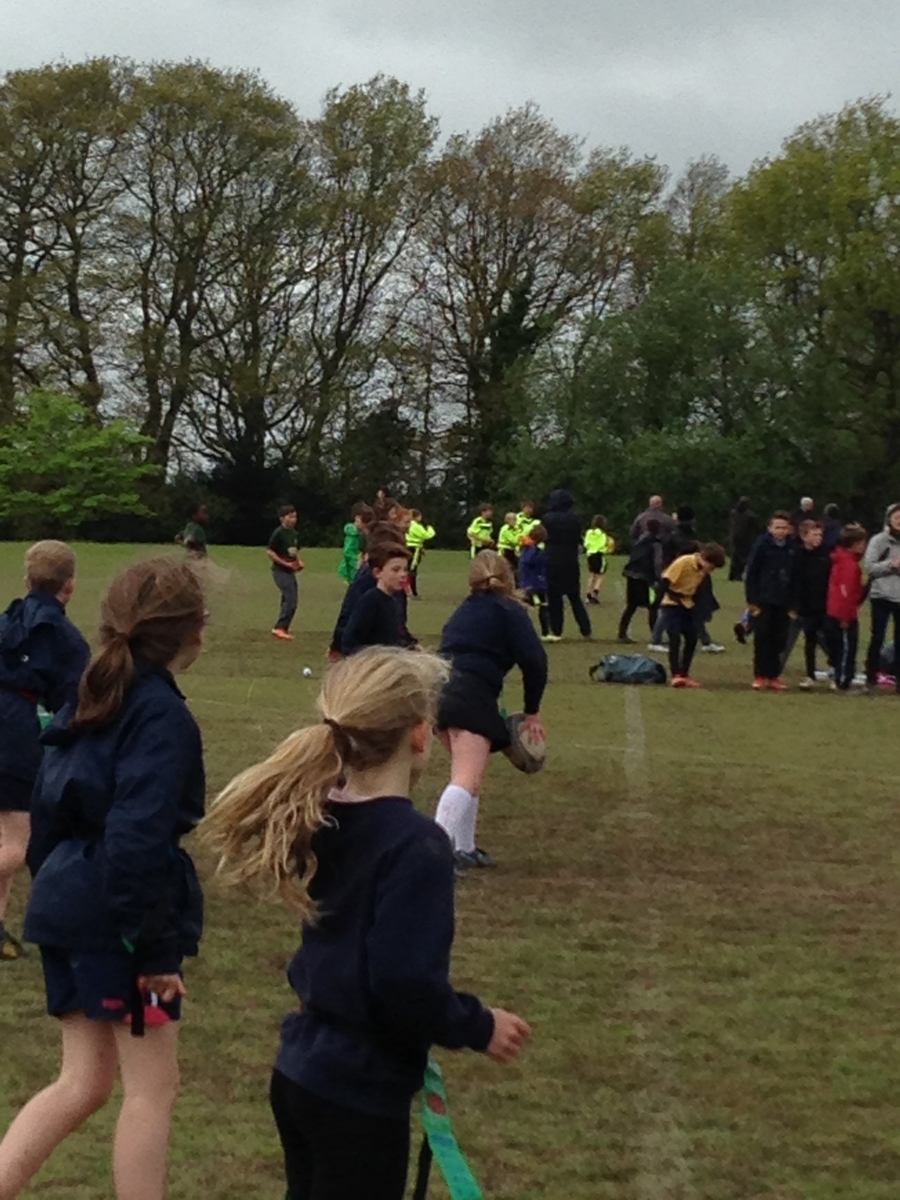 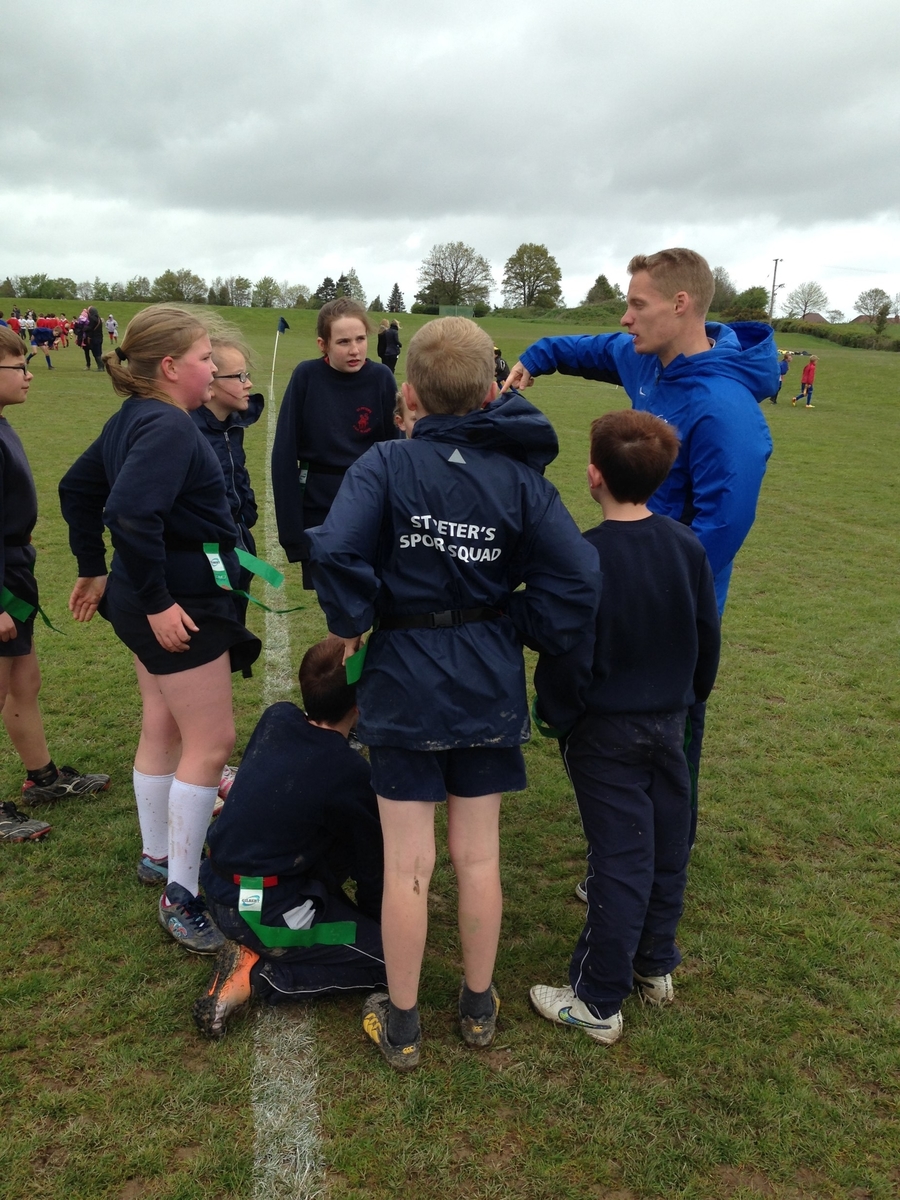 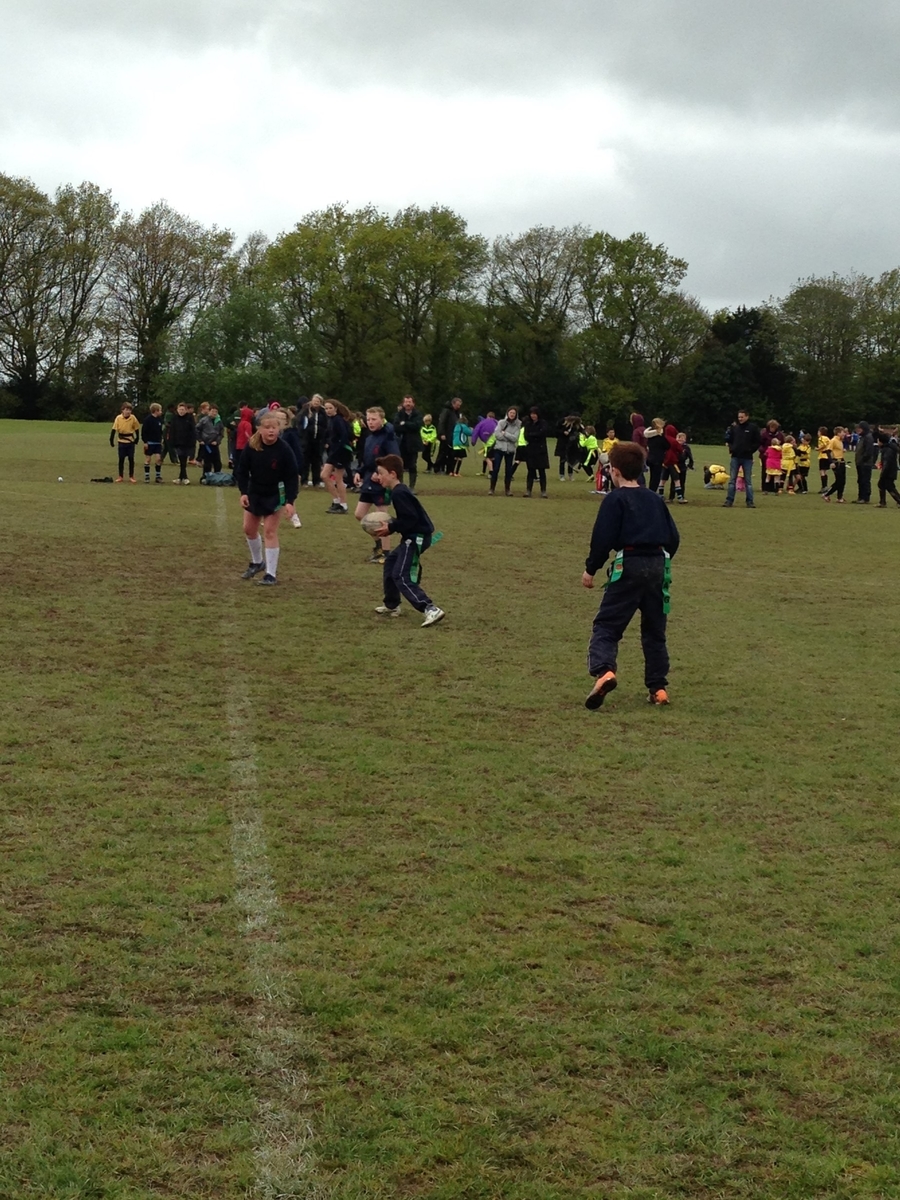 It was a very windy and chilly afternoon but with lots of great rugby being played.  Initially we  played 3 matches - winning against St Matthews but narrowly losing against Langton Green and Claremont.  This meant we came third in our group and proceeded to the quarter-finals to play off against Groombridge for the bowl. Well done to everyone who played! 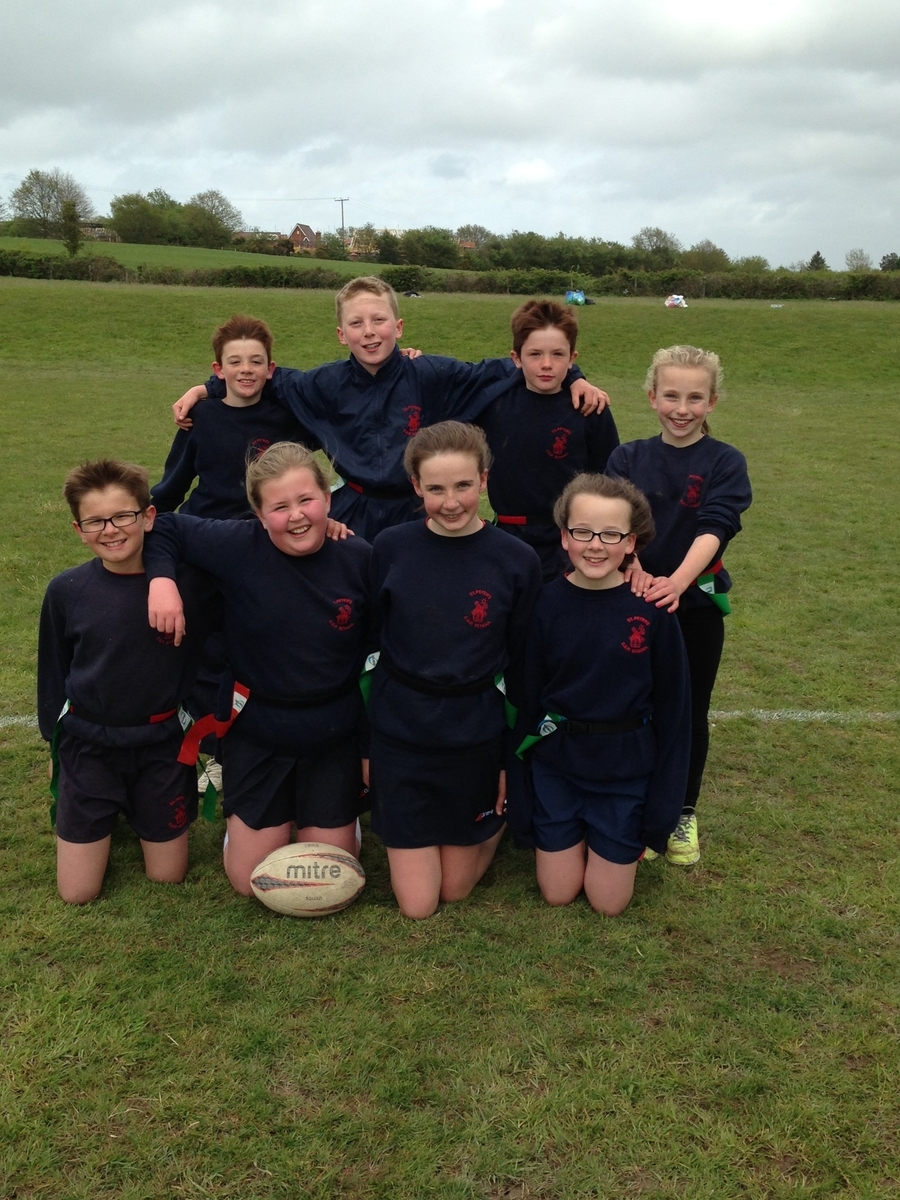