On Thursday 9th March 2017, Freya, Amber, Madeleine, Alfie, Taylor, Krisha and Jessica went to TWGGS to take part in the 2017 Tunbridge Wells Primary Schools' High 5 Netball Tournament. High 5 Netball differs from normal 7-a-side netball as you do not have WA (Wing Attack) and WD (Wing Defence) positions and everyone has to move around all of the positions, playing a different position in each game!  We played 4 matches - winning 3 of them (3-0 against Claremont B; 4-0 against The Wells Free School and 2-0 against Bidborough B team) and narrowly losing 1-0 to St John's A team.  Once all of the points were added up we came second in our group.  We were very proud of this achievement! 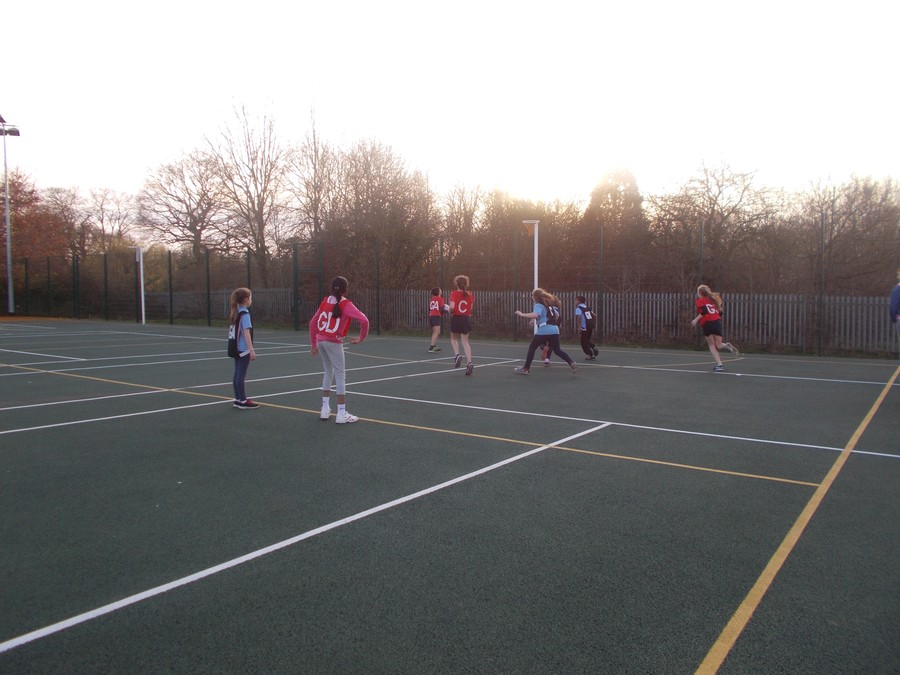 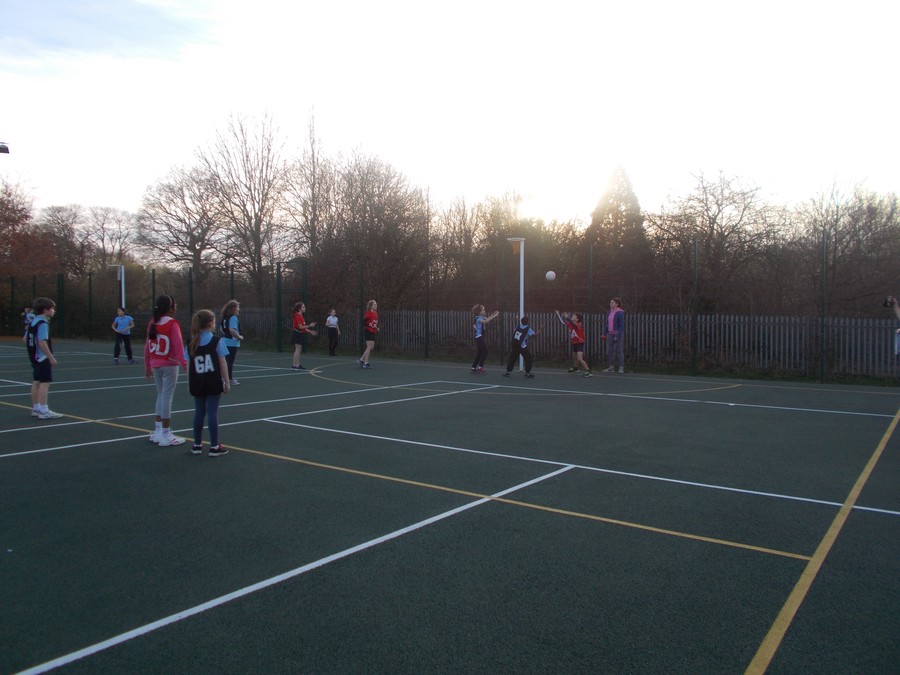 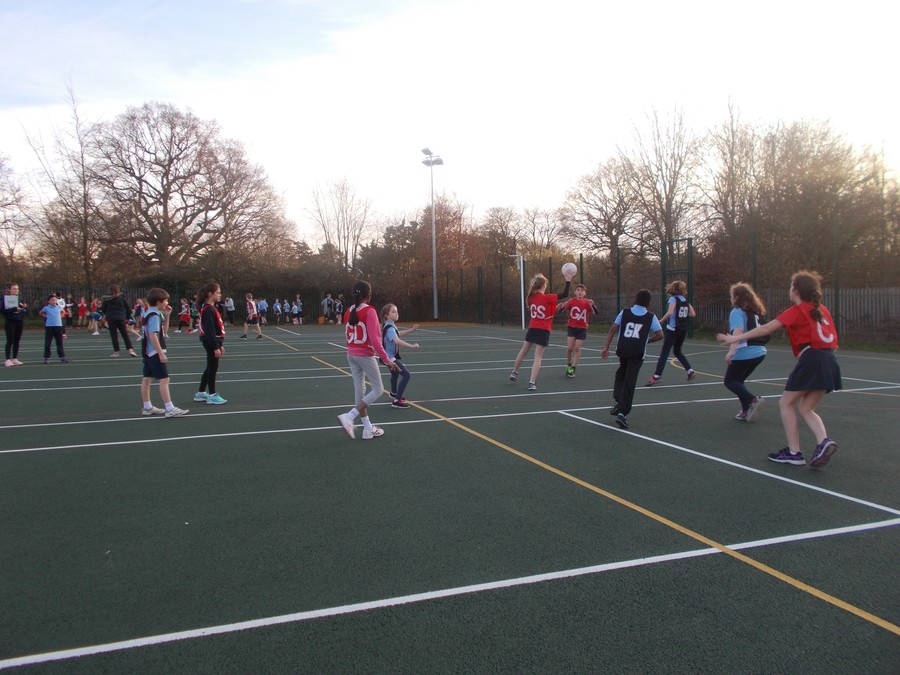 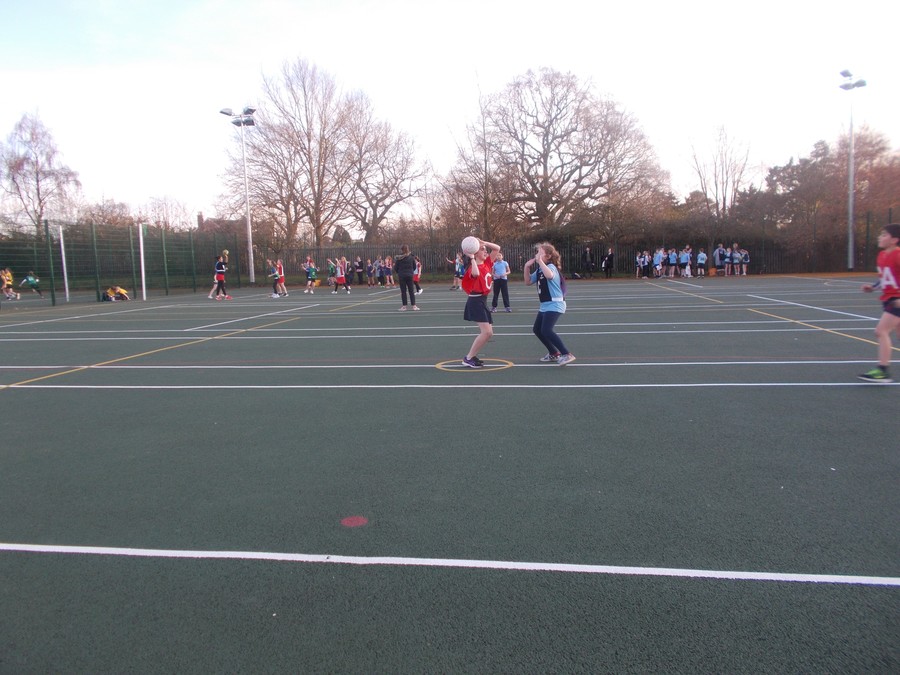 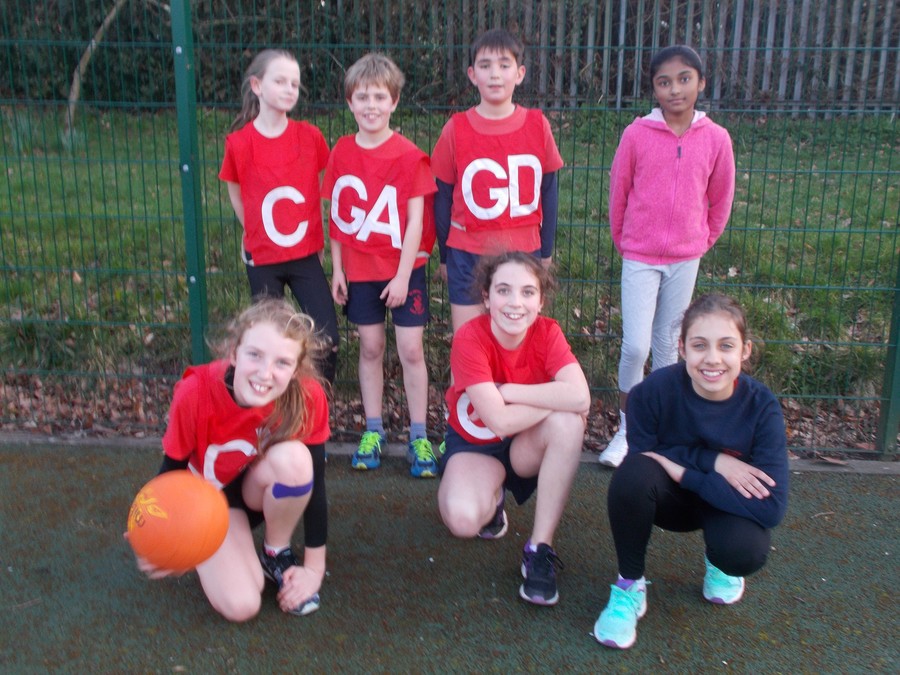 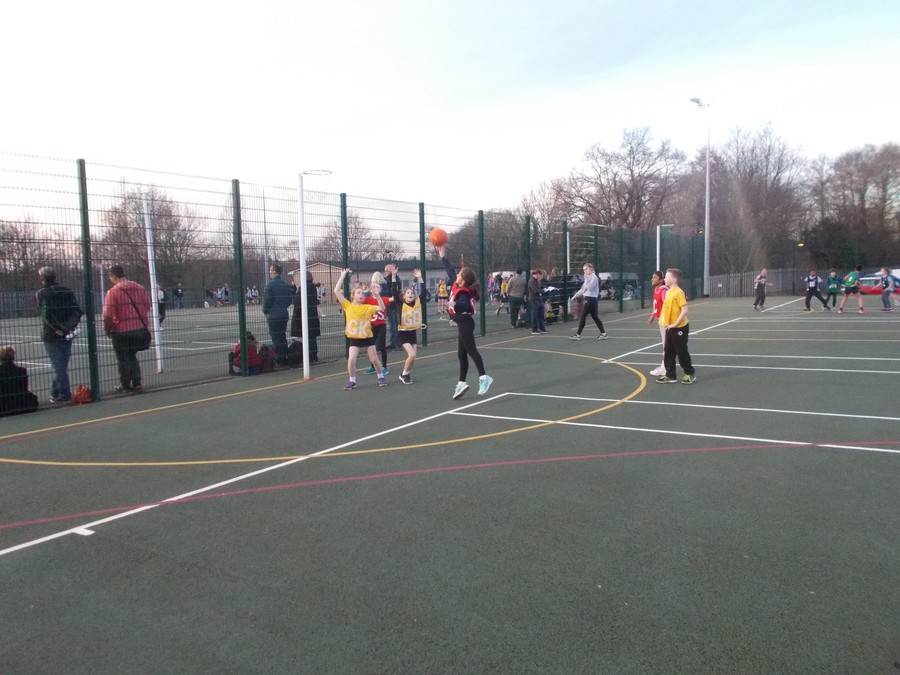 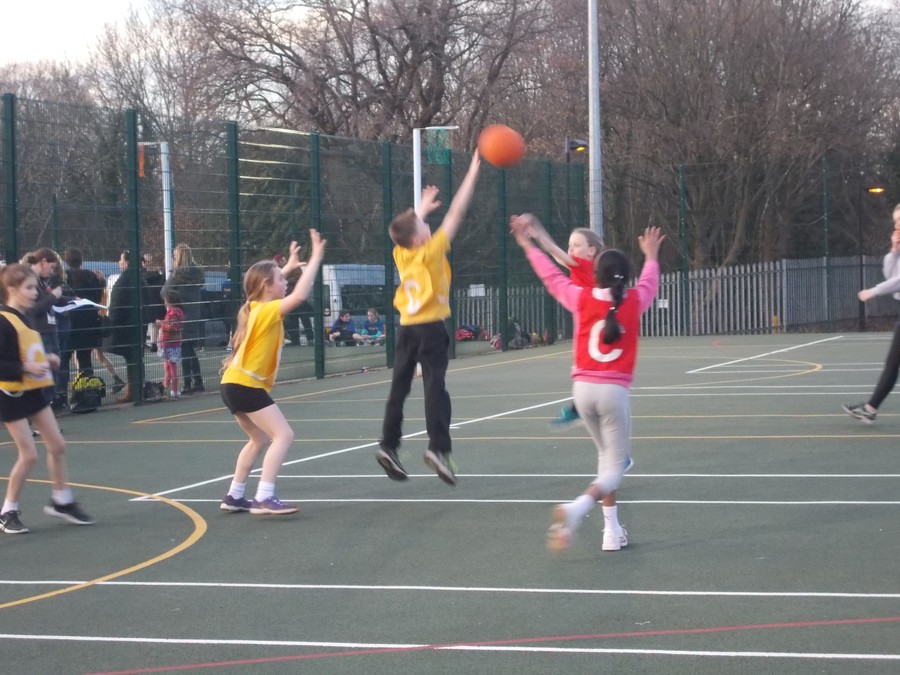 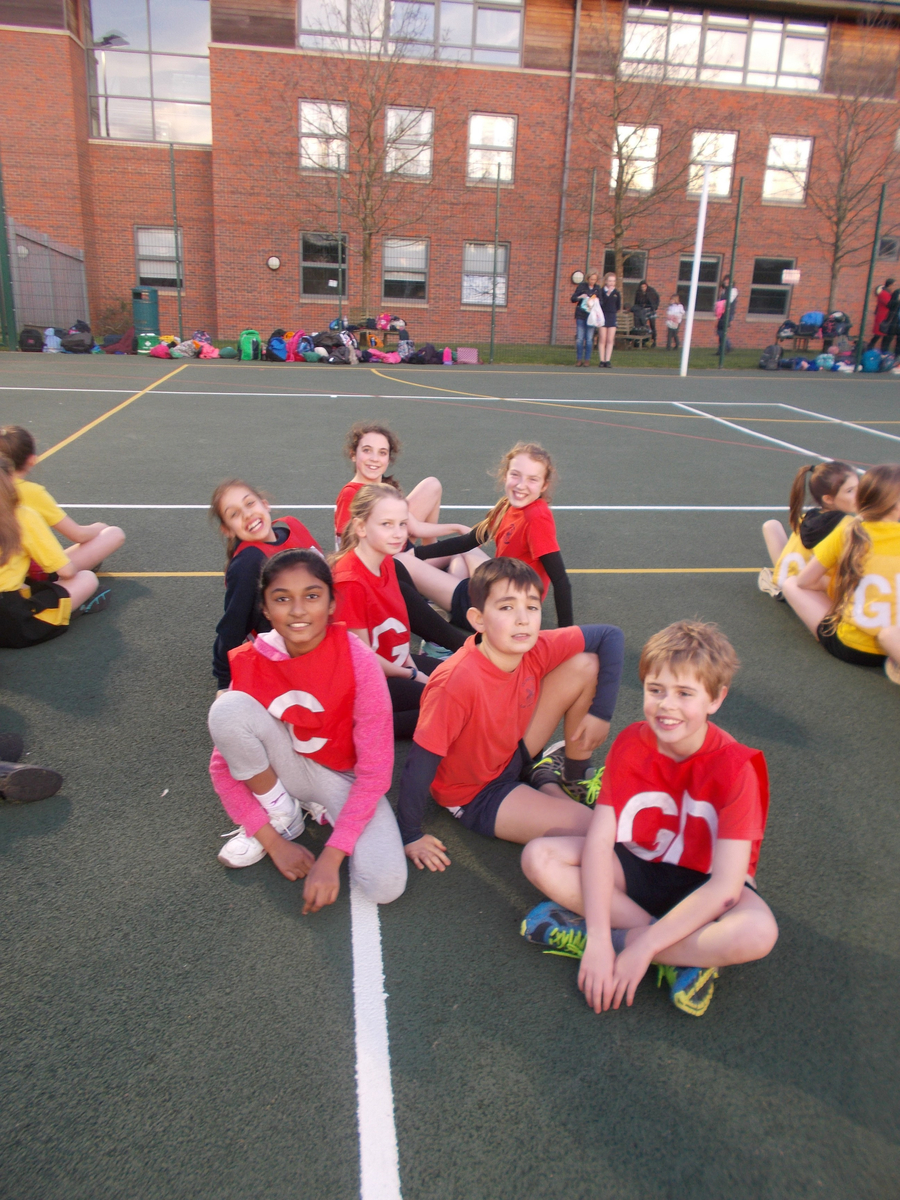 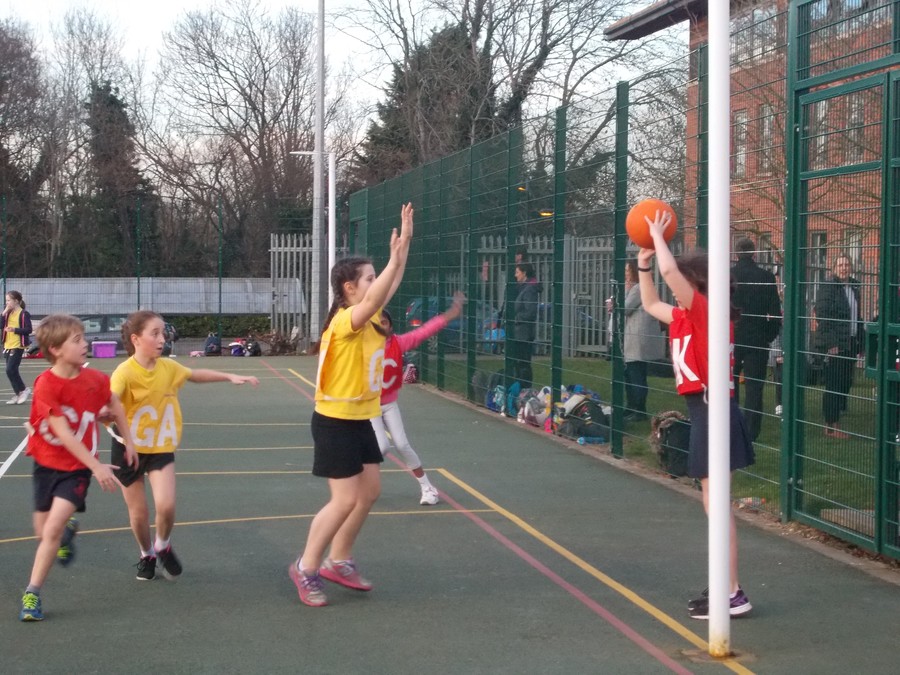