On Tuesday the 11th of July Mrs McWhinnie, Mrs Taylor and eight lucky children went to Wimbledon. We all met at Tunbridge Wells Station and soon got on the train. It took about an hour to get to Waterloo East and then we got the Overground to Wimbledon. After that we got on a bus which took us to the Wimbledon Championships.

We had tickets for Court 2. It was raining when we got there so the cover was on the court to start off with, however about fifteen minutes later the cover was taken off and it started. We were watching mixed doubles and the first players we saw were Martina Hingis and Jamie Murray, and they were playing against Lucie Hradecka and Roman Jebavy. Jamie and Martina won this game.

Later on we went back to Court 2 to watch the mens’ doubles. Unfortunately the game was suspended because of the rain. We then went to Murray’s Mount, (Henman’s Hill.) Then we got the bus back to Wimbledon station and got the Overground to Waterloo and then got the train back home. It was a great experience and everyone had a really good day! 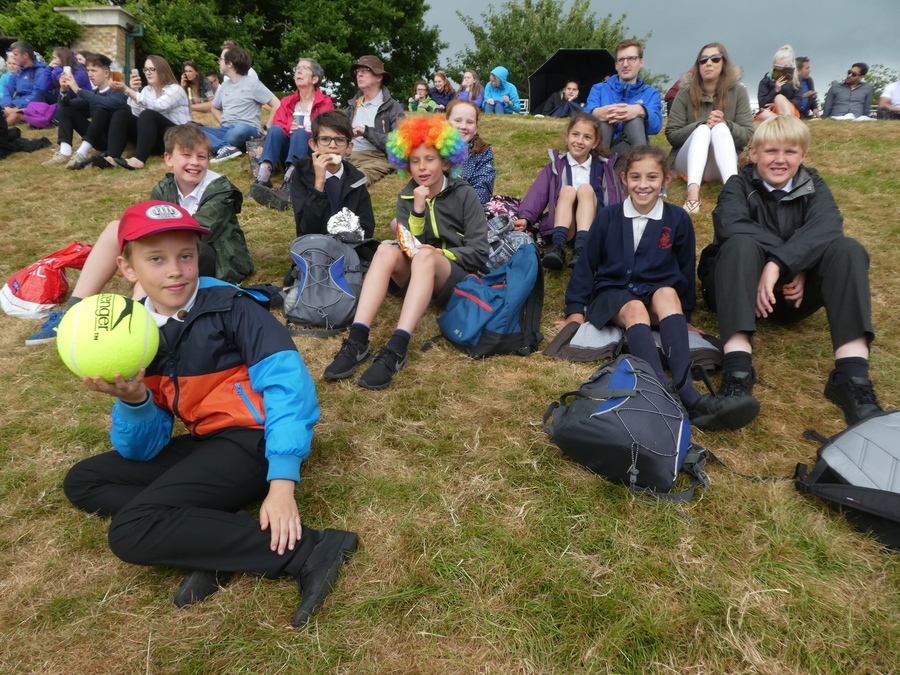 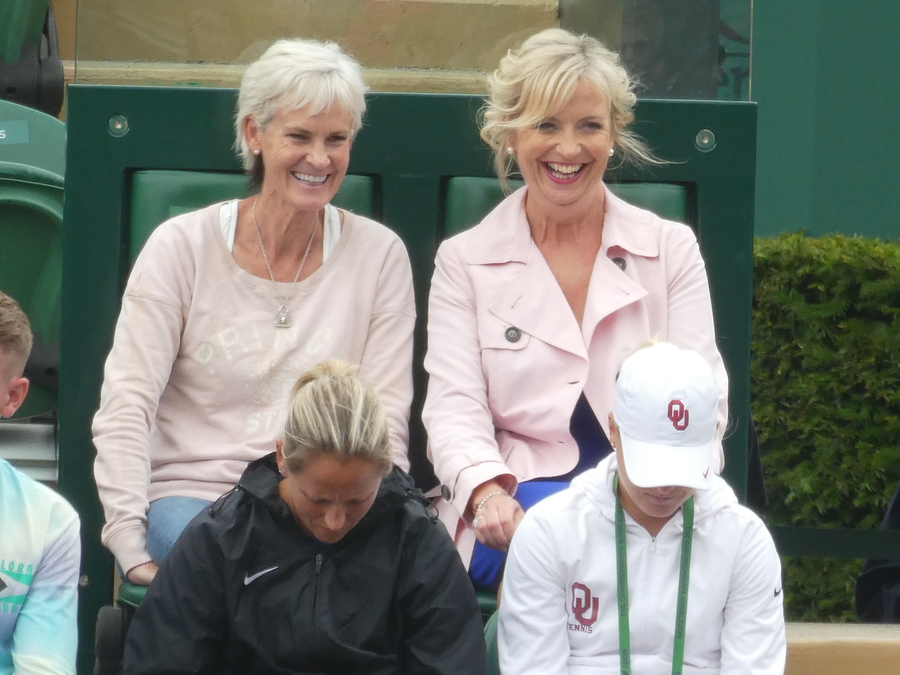 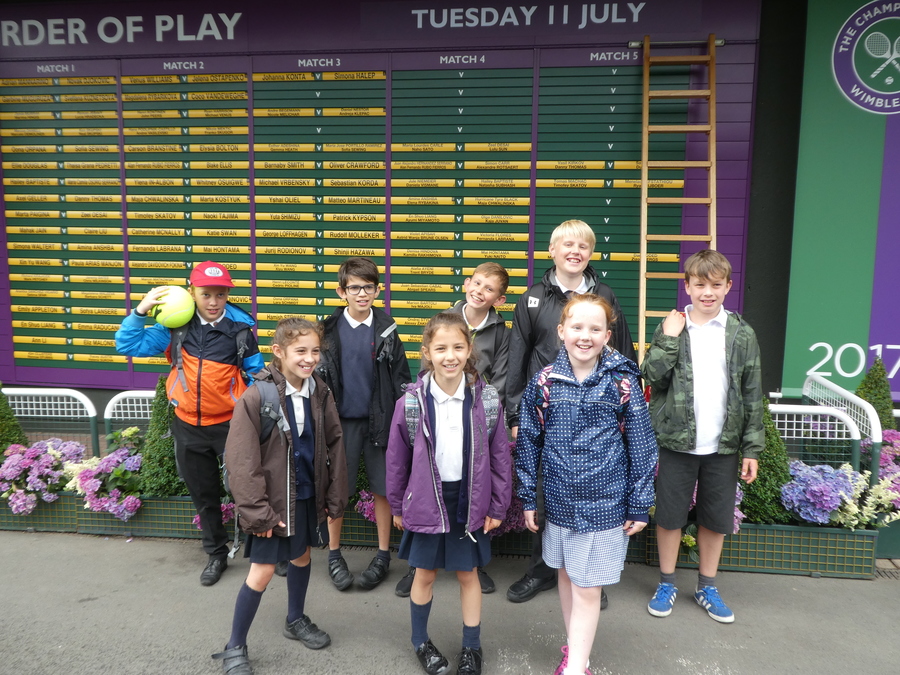 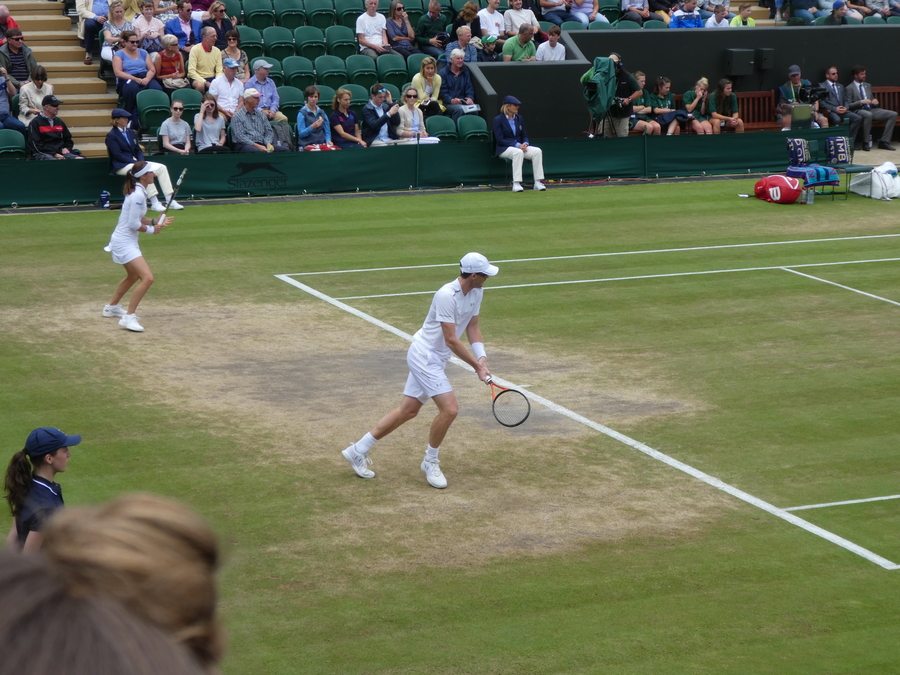 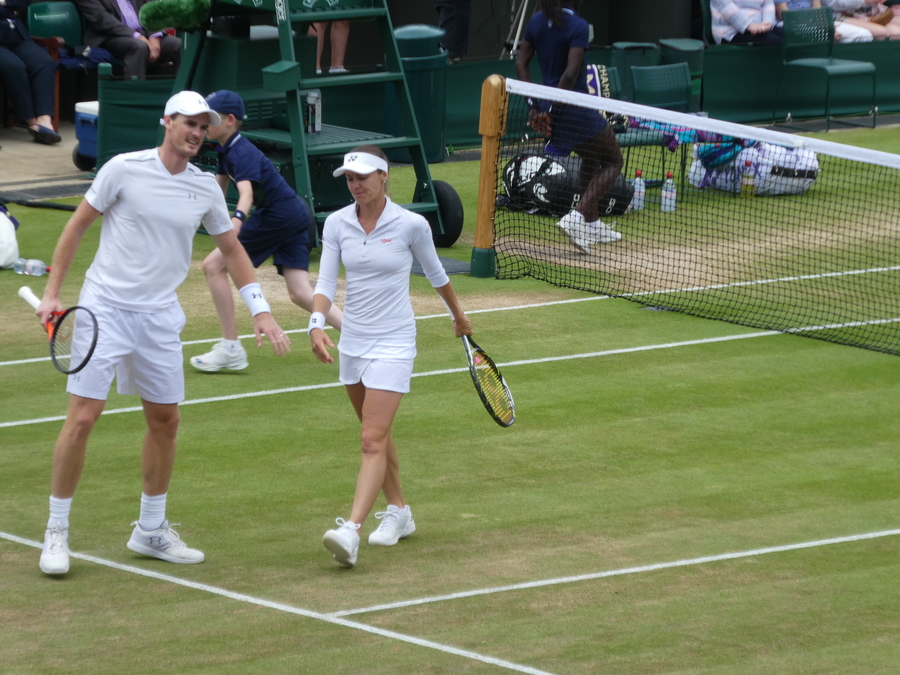 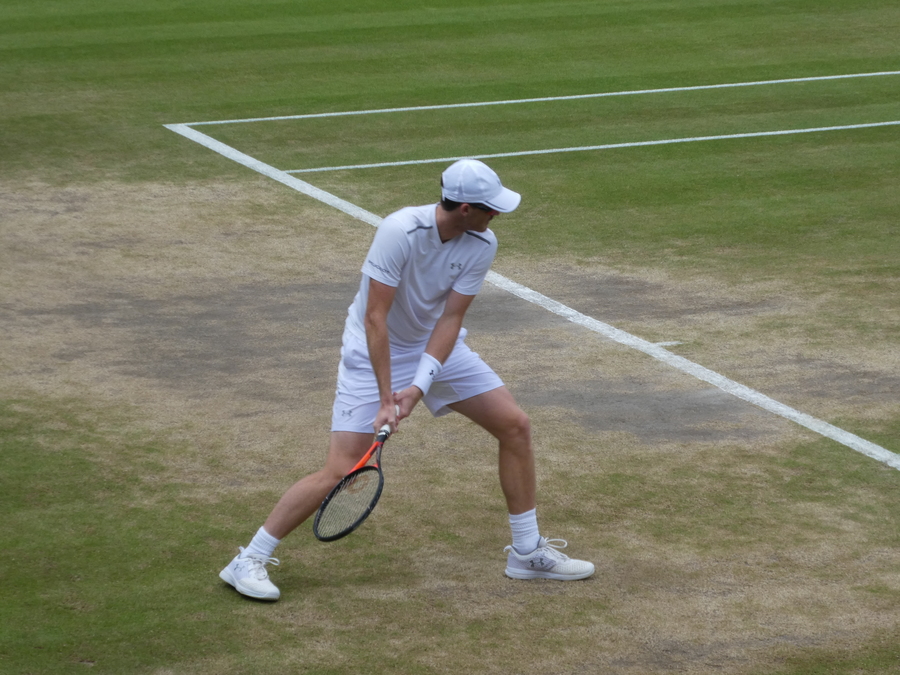